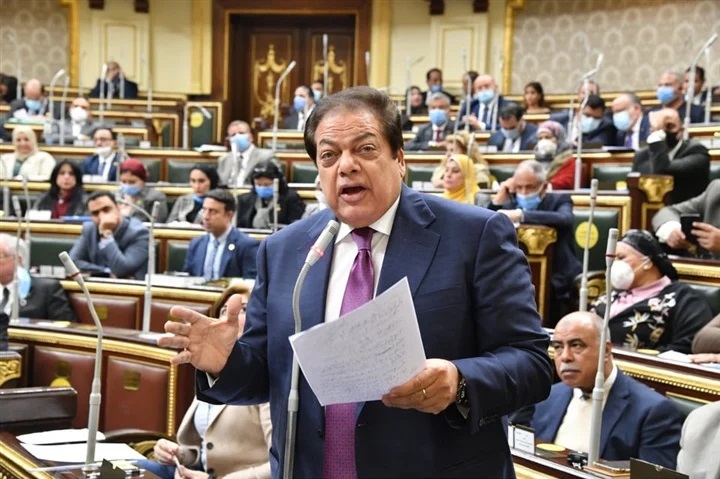 Parliament’s deputy speaker Mohamed Abou El-Enein said on Tuesday that there is a coalition inside the US Congress to address human rights file, stressing the rejection of any interference in the Egyptian internal affairs regarding the human rights file.

Addressing the parliament’s plenary session in the presence of foreign minister Sameh Shoukry, Abou El-Enein added that the constitution was keen to respect all freedoms, saying: “Achievements in the economic and social field and the infrastructure represent human rights.

He also stressed the need to issue an international law that criminalizes insulting the religions and prophets, especially since the issue of the offensive cartoons was repeated more than once, saying: “president Sisi is the only president who spoke warmly in the file of the offensive cartoons, stressing the need to differentiate between freedom of expression and rejection of insulting religions.”

“The free trade agreement with Africa could be a reason for Egypt’s stability if this file is managed well,” Abou El-Enein said.