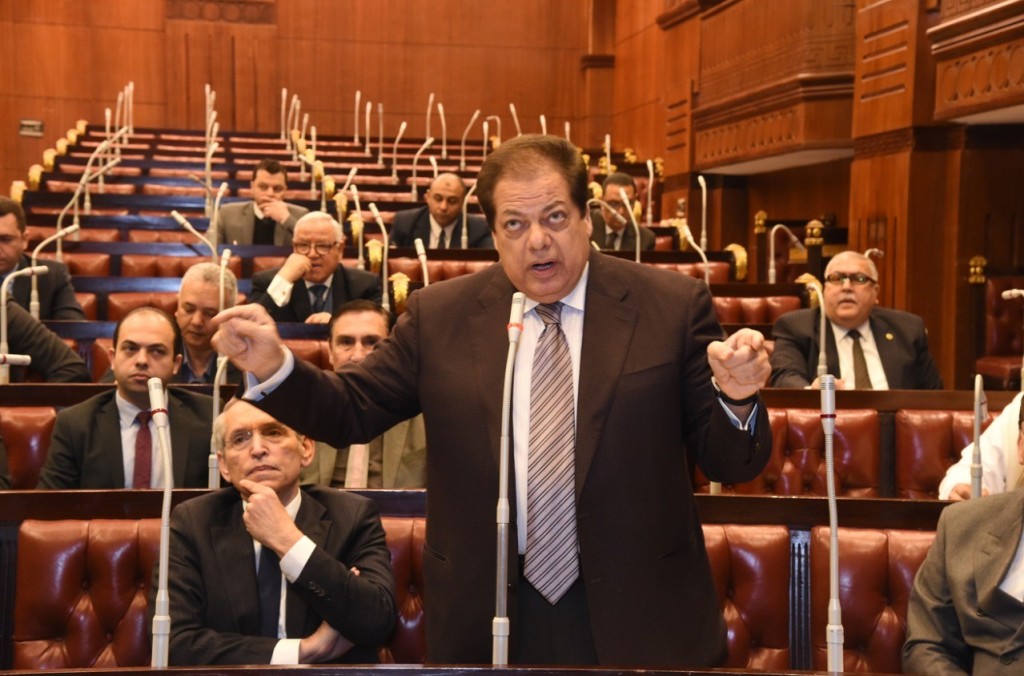 Mohamed Abou El-Enein, business magnate, member of the House of Representatives (HoR) and deputy-chairman of Mostqbal Watan party, said that Egypt should create an African lobby to find a solution to the problem of the Ethiopian Renaissance Dam.

The lobby should support Egypt’s right of the Nile River water.

Abou El-Enein appeared in the meeting of the African Committee at the HoR today.

Representatives of various ministries and authorities participated in that meeting.

He added that such a lobby should comprise African government officials and parliamentarians as a means of popular diplomacy to bolster the Egyptian political leadership to get the national rights.

He praised the free trade zone signed by a number of African states.

He warns that some world powers are still coveting the natural resources of the African continent so Egypt should work to maximize her presence in the continent by creating trade and diplomatic lobby.

He went on to say that he speaks frankly to spot the negative and positive aspects over the previous period to avoid the cons and maximize the pros.

He stated that Africa is the richest continent in the world with the mega area which contains oil, gold, and platinum.

More than 60% of Africa’s population are youths.

Some of the world powers like China, the United Kingdom (UK) and Germany developed relations with Africa.

Those states seek to funnel more investment into the continent.

Abou El-Enein affirmed that Africa gives a new look to the world as it bids to bring advances technologies and maximize the added value meanwhile the international powers plan to establish industrial and trade zones to serve specifies states.

He assured that President Abdel Fattah Al-Sisi maximizes the added value of Africa by his tours abroad since he has chaired the African Union (AU).

He pointed out that Egypt has another vision toward Africa which develops as time progresses.

He mentioned projects of linking the national grids of the African countries as evidence of upgrading the ties with those countries.

Abou El-Enein lauds the efforts exerted by the Ministry of Foreign Affairs and popular diplomacy to bolster the Egyptian-African relations. 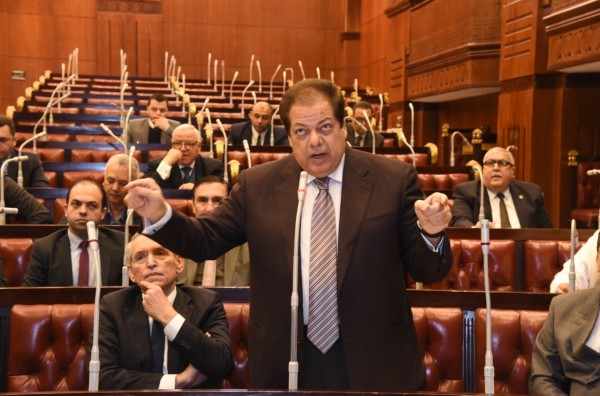 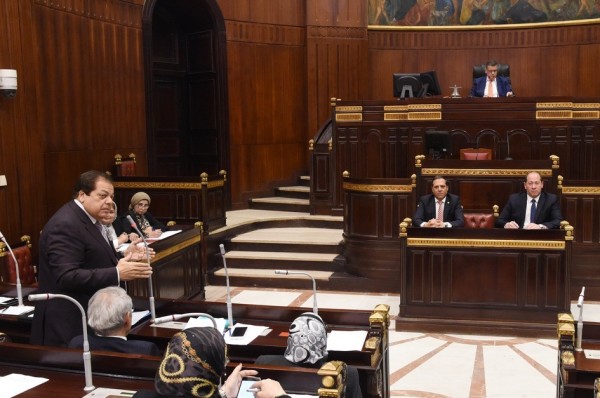 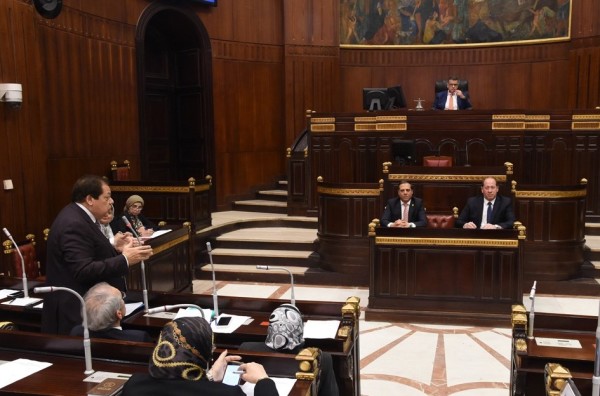 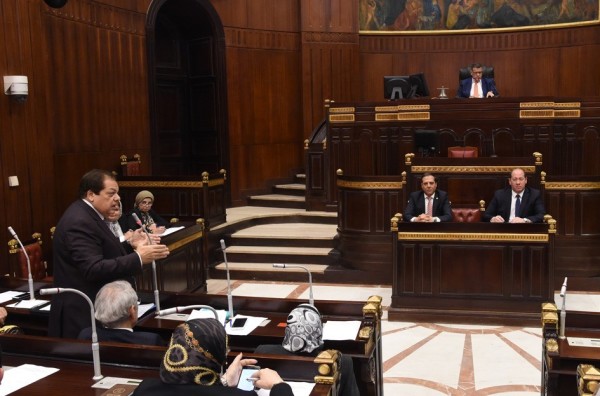 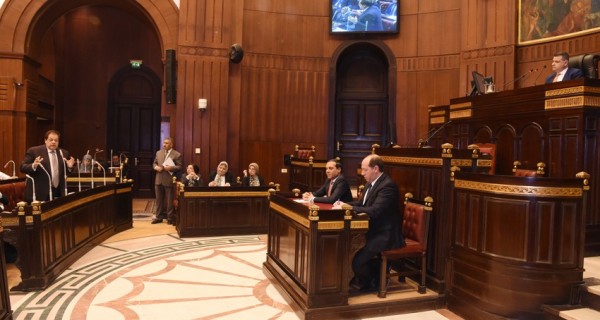