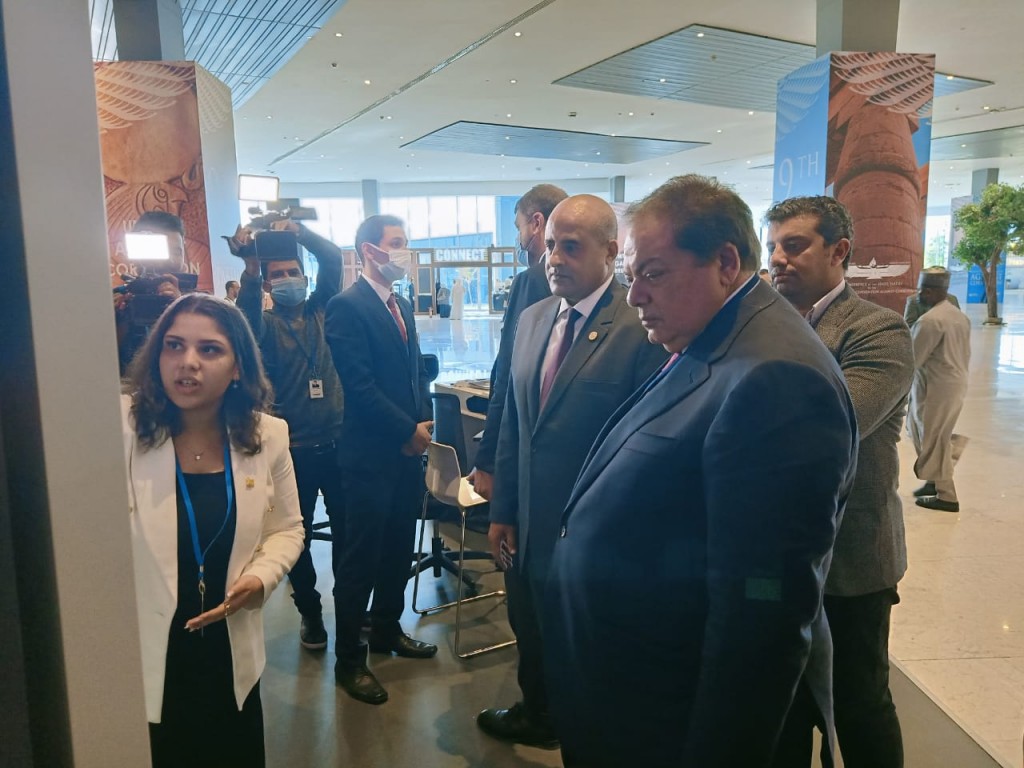 Abou El Enein hailed the distinguished pavilion of ACA and its exerted efforts to combat corruption in all its forms with the support of the political leadership. He also extended special thanks to ACA officials for such considerable efforts, calling them “conscience of the nation”.

This came on the sidelines of the current activities the 9th session of the Conference of States Parties (CoSP) to the United Nations Convention against Corruption (UNCAC).

The deputy parliament speaker expressed his deep happiness with the honorable model of the National Anti-Corruption Academy and its vital role in training more than 50,000 trainees and scholars in the last period.

Moreover, he asserted that what the authority has been achieving so far represents a civilized extension of Pharaonic Egypt and the message of “Maat” on the values of truth and justice, which laid the foundations of integrity and transparency in the world thousands of years ago.

Abou El Enein was accompanied by Gennaro Migliore, president of the Parliamentary Assembly of the Mediterranean (PAM).

During his tour, Abou El Enein and Migliore listened to an explanation from Cairo University youth about the pavilion’s activities to which he praised the successful simulation model presented by the youth to the conference.

He also urged young people to continue working hard in order to transfer Egypt to the top ranks of developed countries and promote the ambitious new vision of President Abdel Fattah El Sisi.

Finally, he affirmed that we are all proud of Egypt’s success in organizing the largest international conference in the world which hosted around153 countries and 3000 experts representing countries and international and regional organizations, in addition to the participation of 5 presidents. 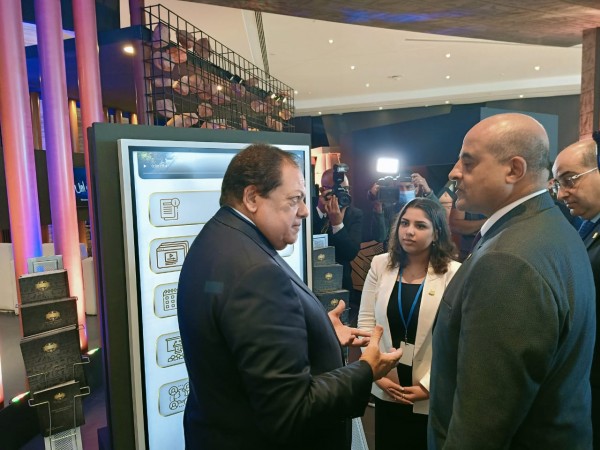 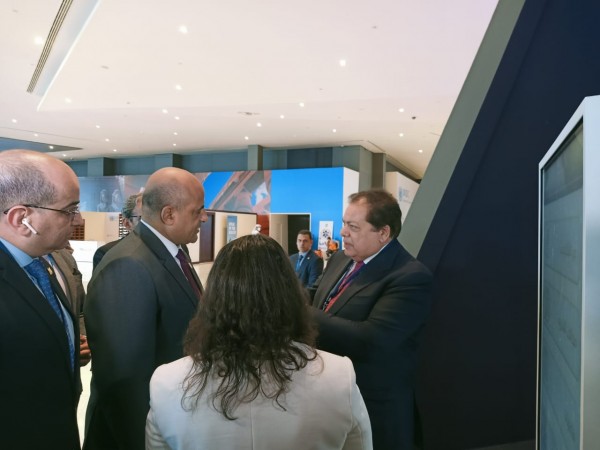 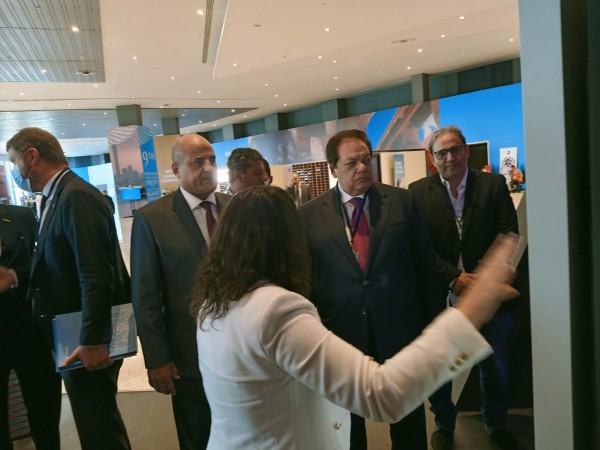 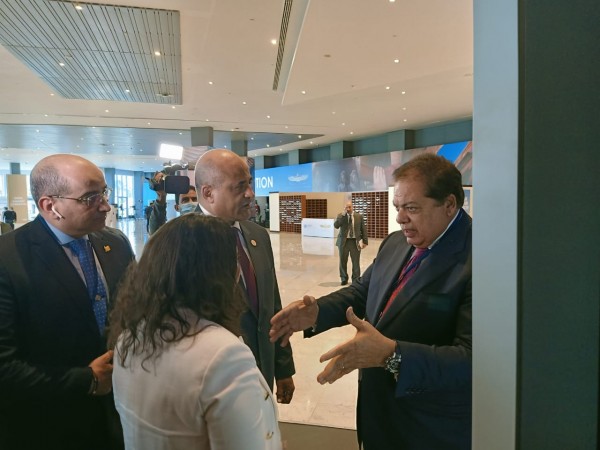 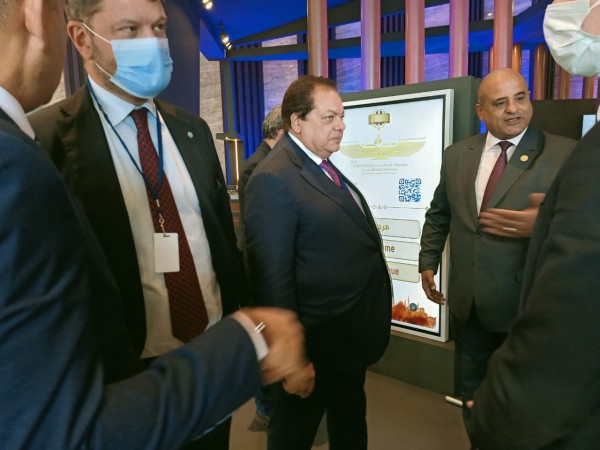 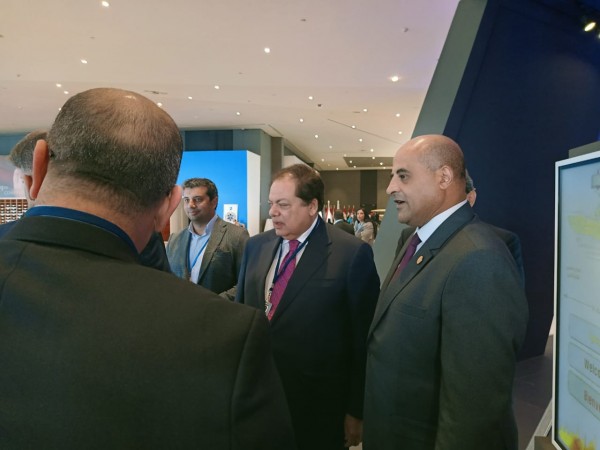 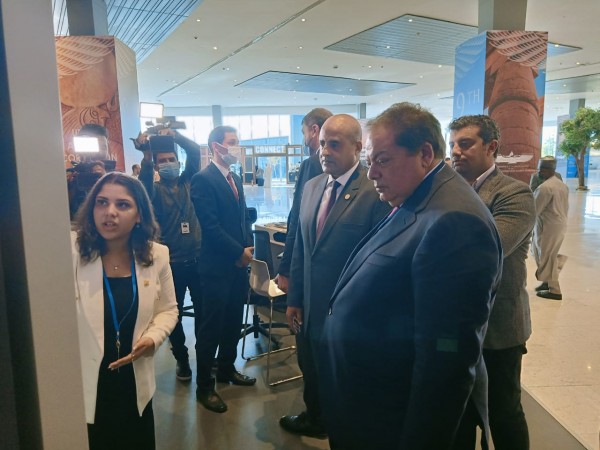 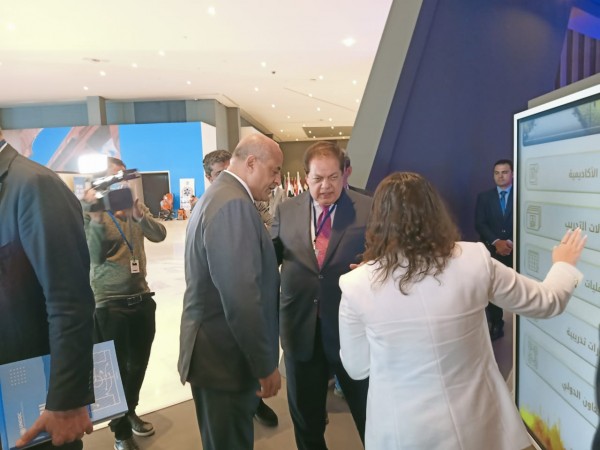