Deputy Speaker Mohamed Abou El-Enein praised the efforts made by the Ministry of Transport for the comprehensive development and modernization it is carrying out in the railway file.

Abou El-Enein indicated that these loans aim to build technological minds in the railway network in Egypt, stressing that any project that is operated through a loan will be self-financed as a result of reducing operating costs and rational management.

The business tycoon lauded the government’s new modernization program, which includes clear vision for the development of the railway authority, which has been neglected for nearly 50 years.

“The railways have been suffering a lack of proper care for around two generations, stressing the importance of developing the next generation leaders in the system,” He stressed.

“The old-fashioned railway employee cannot operate the current control room in light of the leaping revolution in development and modernization,” the deputy speaker emphasized.

“The minister of transportation spoke extensively about the modernization system, and that there is a tremendous development in the follow-up and monitoring processes, in order to reach zero error.” 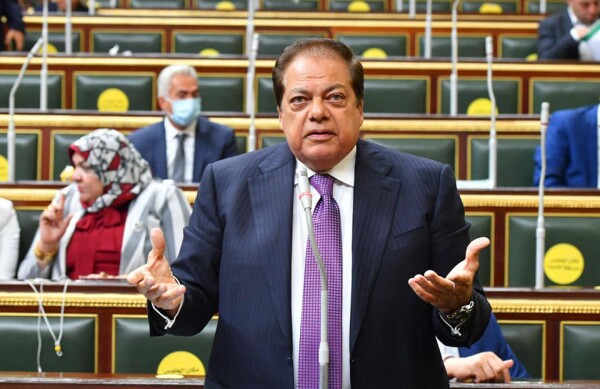 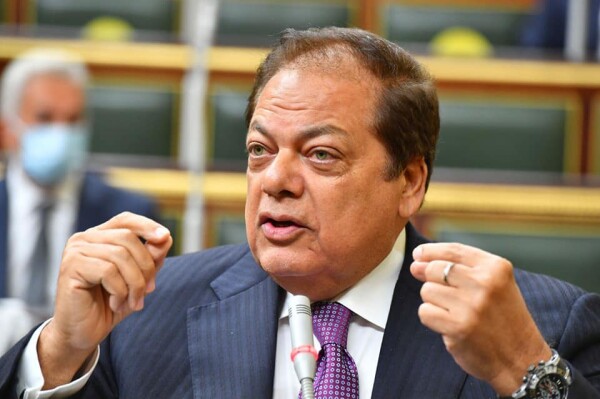 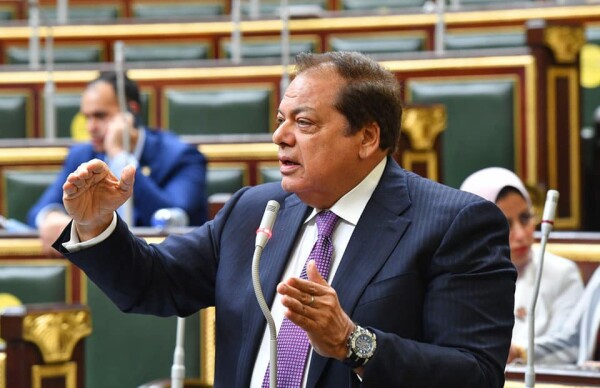 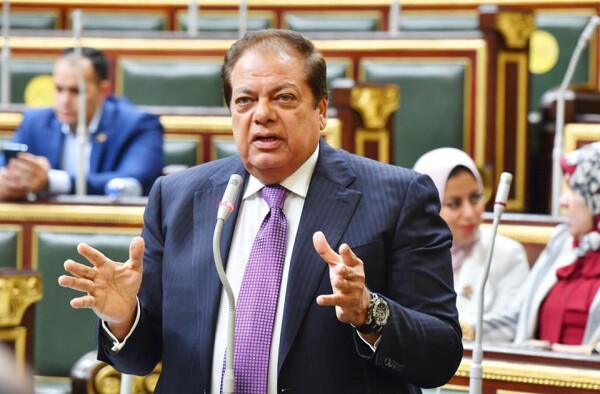 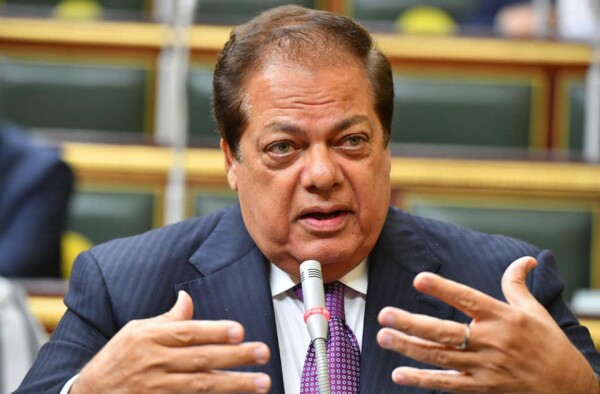 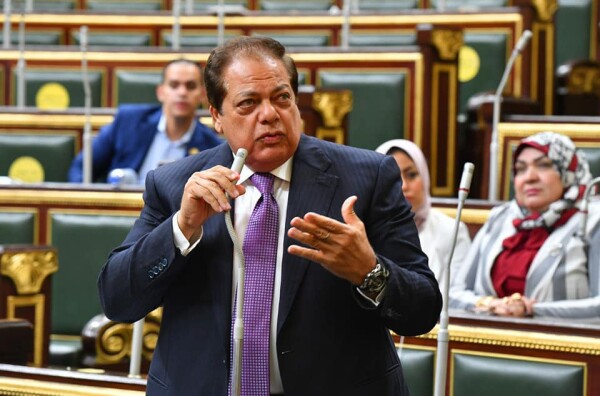