Parliament Deputy Speaker Mohamed Abou El-Enein called on specialists to see an industrial state in the full sense of the word and to benefit from all agreements in the field of productive specialization.

He emphasized that the small industries sector needs financial support, technical, administrative and marketing support in order to support small enterprises and youth, so that they have a presence, and work to expand their activities through an integrated system.

The parliament deputy speaker added during today’s plenary session, that this thought expresses an integrated system, dream and visions system, and modern industrial Egypt that is based on specialized industrial cities so that there is industrial integration between small industries and major industries.

Abou El-Enein said: “We are looking for future industries that consolidate the idea of ​​added value.” He noted the importance of technological development, explaining that now, there is nanotechnology in future industries and the system we see on the ground.

Abou El-Enein announced his approval of the report of the joint committee from the committee of medium, small and micro enterprises, and the offices of the committees of industry, plan and budget, foreign relations, and economic affairs of President Abdel Fattah El Sisi Decision No. 109 of 2021 regarding the approval of exchange letters between the Egyptian government and the German government concerning a partnership project to create jobs and support small and medium enterprises in Egypt.

He said that German investors are talking about the future of Egypt in the field of gold, and “we have many treasures underground.” The agreement represents a development of 75% of the workforce in Egypt, and thus the agreements must be transformed into work that benefits youth and small enterprises, he added.

Abou El-Enein expressed his happiness with the partnership between Egypt and Germany in the field of small projects, saying: “We hope to see the agreement turned into a reality on the ground, and we see unconventional ideas, and there must be production specialization.” 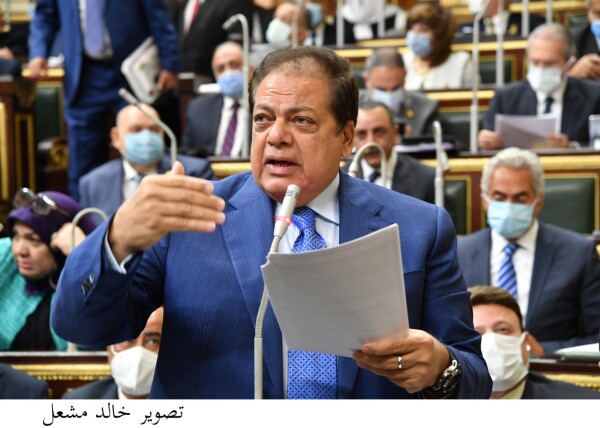 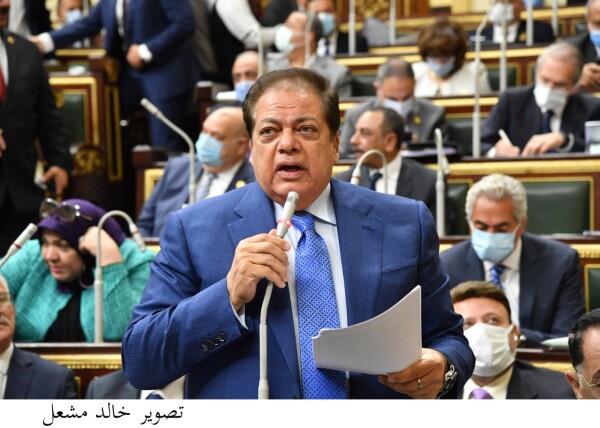 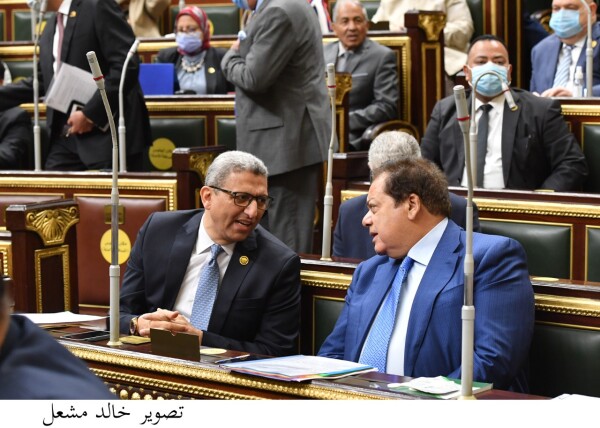