The Ceremony of Excellence Awards 2019 in the Arab region kicked off on Monday evening at one of Cairo’s hotel، in coordination between Dubai Excellence Awards Academy and Council of Arab Economic unity general Secretariat، and under the auspices of Dr. Hala Al Saeed، Egypt’s Minister of Planning.

Prominent businessman Mohamed Abou El-Enein، the Honorary President of the Parliamentary Assembly of the Mediterranean ، and the President of the Egyptian-European Business Council، was honored during the ceremony along with many prominent parties in the Arab region for their outstanding initiatives in the smart government and in the economic and social work sectors.

He also received Excellence Award 2019 in the Arab region for being one of the best businessmen in serving the community in Egypt.

Meanwhile, Ambassador Mohamed Mohamed Al Rabee, Secretary General of the Council of Arab Economic Unity, said on Monday that businessman Mohamed Abou El-Enein managed to be one of the pioneers in the field of industry, agriculture, tourism, housing and parliamentary legislation until he has an international presence representing a model of the struggling Arab young man. 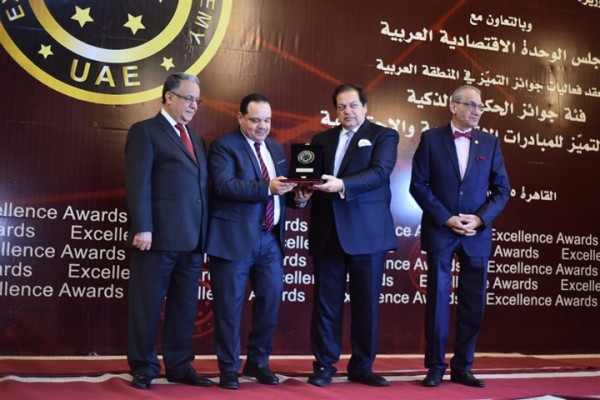 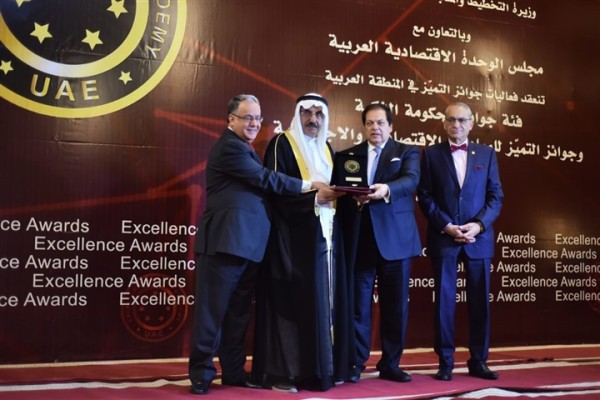 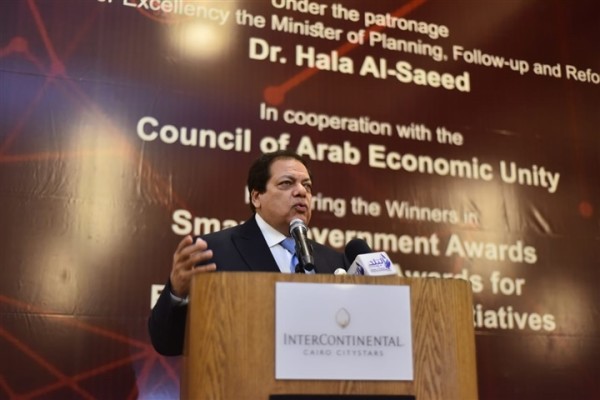 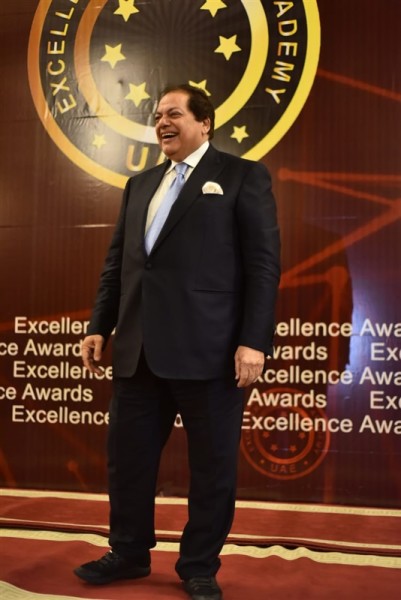 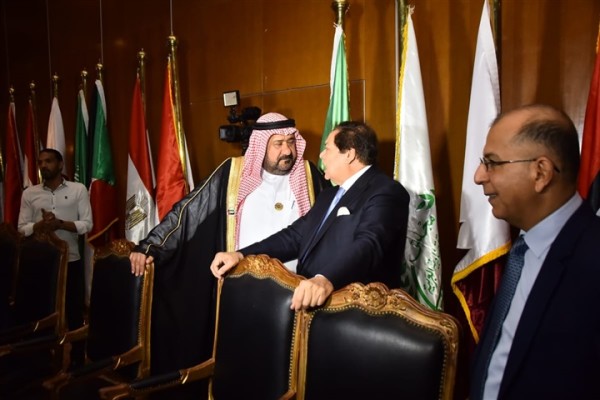