The meeting was attended by Dr. Sherif El-Gabaly, Chairman of the African Affairs Committee at the parliament.

At the beginning of the meeting, Abou El-Enein conveyed the greetings of the Egyptian Parliament to the delegation, wishing them a good stay in their second country, Egypt. He called for strengthening parliamentary relations between the two countries and coordination between them in regional and international forums.

During the meeting, Abou El-Enein asserted that Egypt was able in 6 years to establish the second republic under the leadership of President Abdel Fattah El Sisi. He pointed out that Sisi was the best supporter of Africa during Egypt’s presidency of the African Union.

Abou El-Enein pointed out the challenge facing the Egyptian state in the Nile River problem with Ethiopia. He explained that Egypt is a state of peace and does not stand in the way of the renaissance of Ethiopia, except that the wrong marketing of information and the accusation of Egypt’s historical rights in the waters of the Nile River is rejected at all levels, officially and in parliament.

The parliament deputy speaker went on saying that Sisi’s speech on Tuesday was clear, as the whole world witnessed Ethiopian practices that shirk their international responsibilities.

For his part, Kazombo expressed his happiness with the Egyptian hospitality, praising the renaissance achieved by Egypt in recent years and the continuous support provided by Egypt to his country militarily and scientifically.

He called for increasing bilateral cooperation between the two countries in the agricultural and commercial fields, and announced his country’s support, as president and parliament, for Egypt’s just stance on the Nile River water issue.

The Malawian deputy speaker stressed that it is time for Africa to have one voice seeking to benefit from the blessed continent’s wealth and serve its people.

After the end of the meeting, Abou El-Enein escorted the Malawian delegation on an inspection tour inside the House of Representatives, which included the main hall and the House Museum. 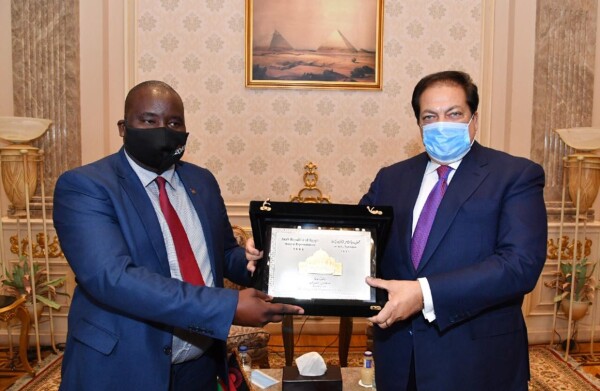 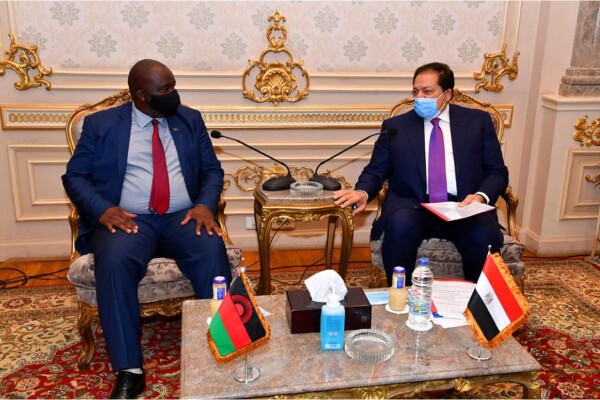 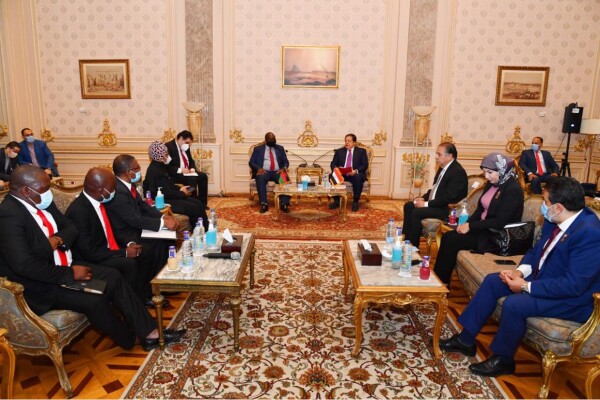 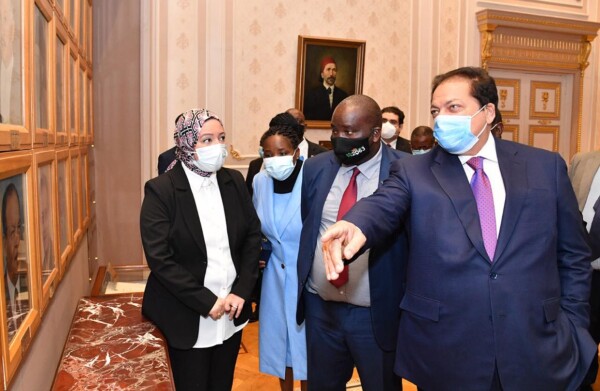 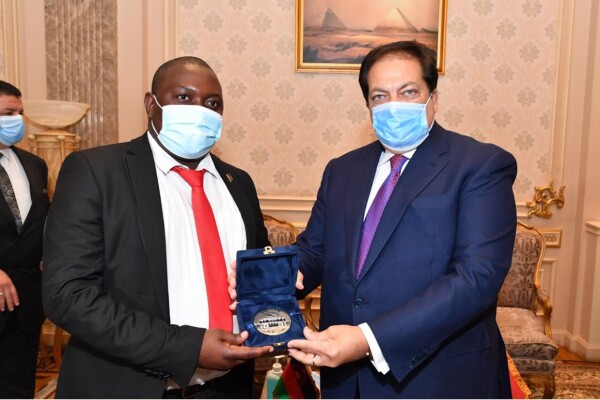 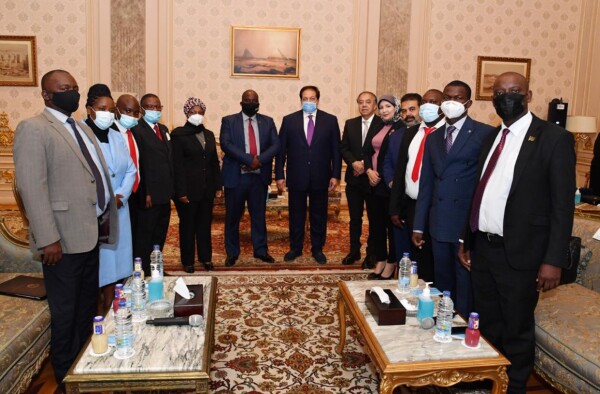 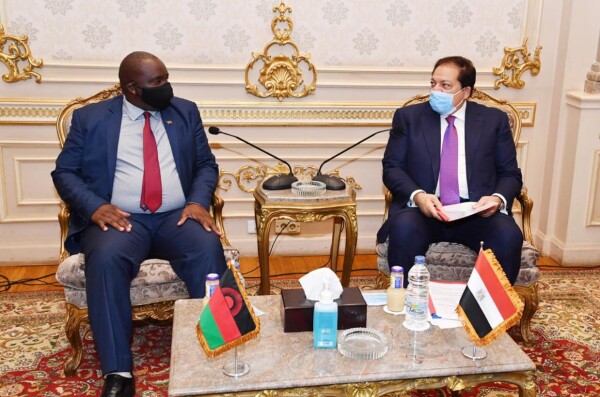 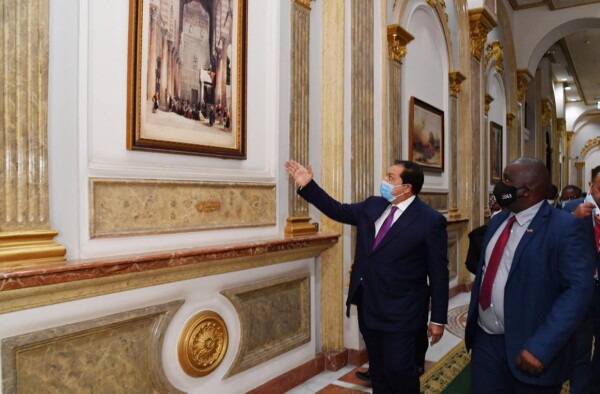 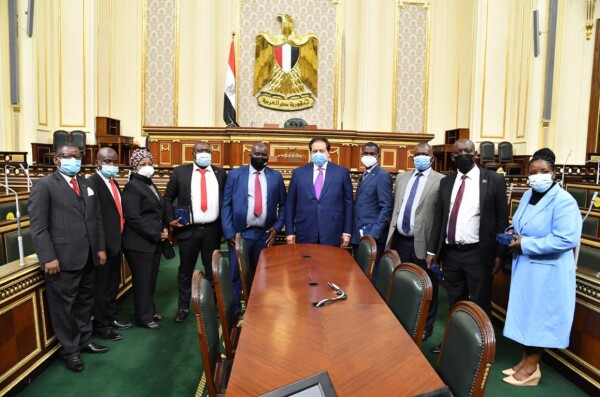 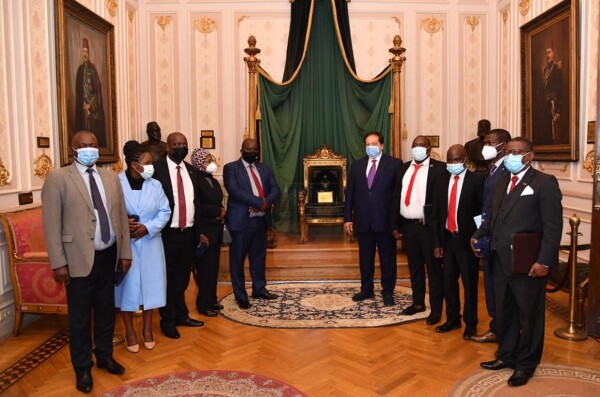