Abou El-Enein meets FIFA President, Bill Gates and Obasanjo on the sidelines of the 32nd Ordinary Session of the African Union Conference in Addis Ababa, Ethiopia 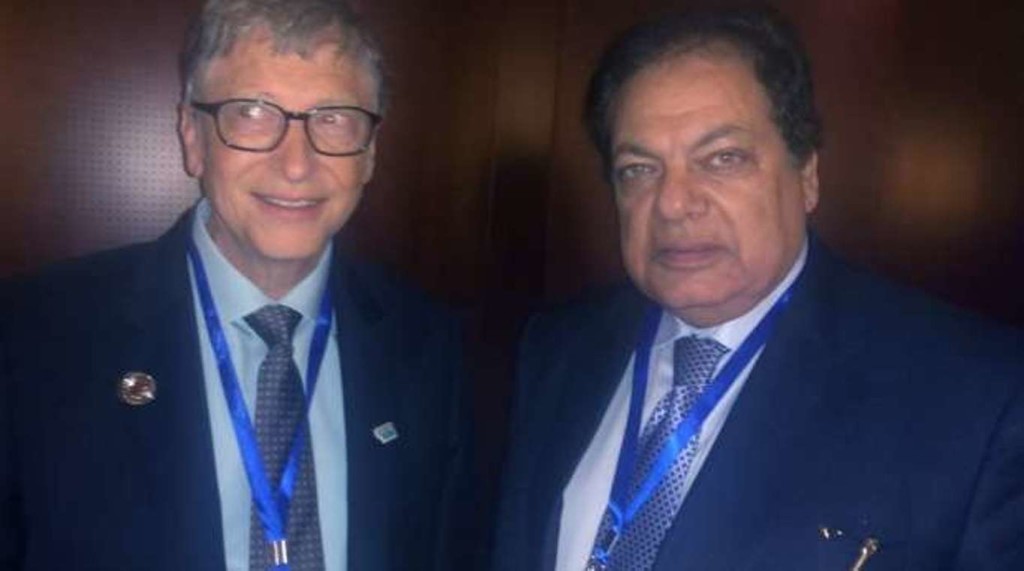 Prominent businessman Mohamed Abou El-Enein، the honorary President of the Euro-Mediterranean Parliament on Sunday met founder of Microsoft Corporation Bill Gates on the sidelines of the 32nd Ordinary Session of the African Union Conference، in Addis Ababa، Ethiopia. 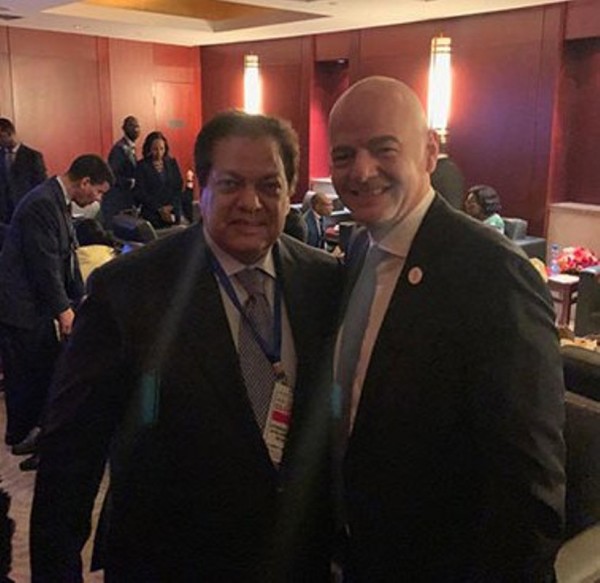 President Abdel Fattah al-Sisi took the chairmanship of the African Union at the AU headquarters on Sunday. The rotating presidency of the AU for the year 2019 was transferred from Rwandan President Paul Kagame to President Al-Sisi.

Abul Enein also addressed the session of the Textile Industry Promotion Initiative in Addis Ababa in the presence of the President of Ethiopia. 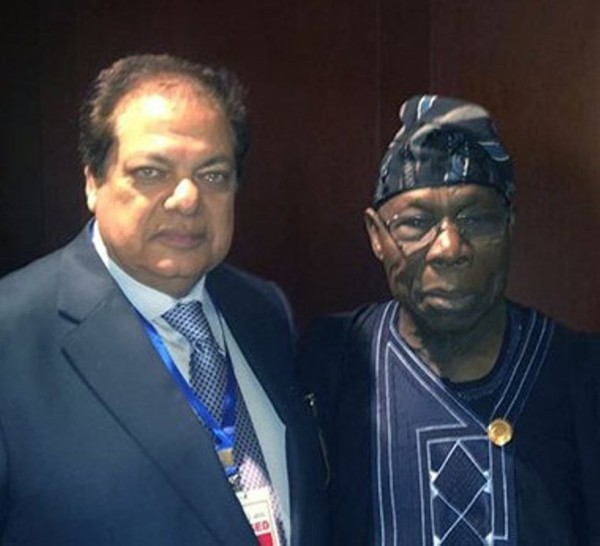 Abou El-Enein stressed that Egypt‘s presidency of the African Union will give a strong impetus to efforts to achieve development and promote peace، security and economic integration on in Africa.

Abou El-Enein said that Egypt‘s experience in development، developing infrastructure and attracting investment is an important model for African countries.

He called on African countries to join hands to face the challenges and work to implement regional projects to build infrastructure، roads، and railways as the main challenge facing development on the continent. 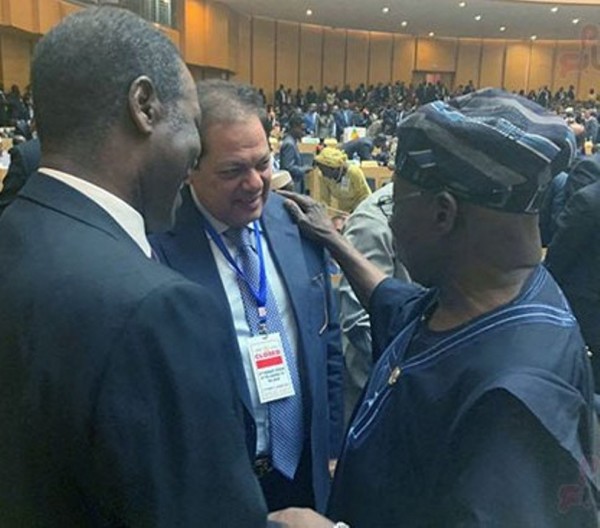