MP Mohamed Aboul Enein has honored Al-Azhar Secondary School top students class 2020, offering each of them a financial reward worth EGP 10,000, during a ceremony held at Cleopatra real estate headquarters on Wednesday.

This came as an expression of Aboul Enien ‘s happiness for their great success amid exceptional circumstances due to the spread of the coronavirus pandemic.

The ceremony was attended by the students and their families, as well as a number of Al-Azhar leaders who expressed their great gratitude for this tribute.

“A tribute to Al-Azhar Sheikh, who represents a shining beacon of the true moderate Islam,” the MP said.

“You are the future, the ones who will bear the responsibility later on,” Aboul Enein directed his word to the students, stressing that they will face a lot of challenges in renewing the religious discourse, amid the real renaissance witnessed by Egypt nowadays.

“You are lucky to live in the era of our president Abdel Fattah El-Sisi, who achieved progress in all fields with his wisdom, and has led Egyptians to safety,” he added.

The lawmaker pointed out that countries’ progress is no longer measured by what they own, rather by their ability to innovate and the extent of their scientific and research development.

“Hence, our students are required to play their role in using religious sciences to achieve their country’s development and progress,” he continued.

The MP ended up his word saying, “Mohamed Aboul Enein is in service of every Muslim who spread a true civilized message, every excellent student, and all talented youth.”

On his part, the head of Al-Azhar institutes sector expressed his happiness at this honor, thanking Aboul Enein for his great role in supporting outstanding students.

Moreover, Sheikh Mustafa Ezzat, Director of Charitable Activities at Cleopatra Institutions, praised the role of MP Aboul Enein and Mrs. Sumaya Abu Al-Enein for their significant role in doing good deeds and supporting the Islamic religion over more than 40 years.

In addition, a short film was shown during the ceremony about the role of Aboul Enein in supporting the educational system and the distinguished students in Al-Azhar, as well as his keenness to spread the noble teachings of Islam.

The film also referred to the strong relationship between Aboul Enein and Al-Azhar institutions.

Despite the fact that Aboul Enein is an industrial man, this did not prevent him from playing his role towards the Al-Azhar foundation via organizing major contests for Qur’an memorization, Hajj, and Umrah, as well as supporting the Palestinian issue.

At the end of the ceremony, Aboul Enein honored the brilliant students and handed them over the certificates of appreciation. 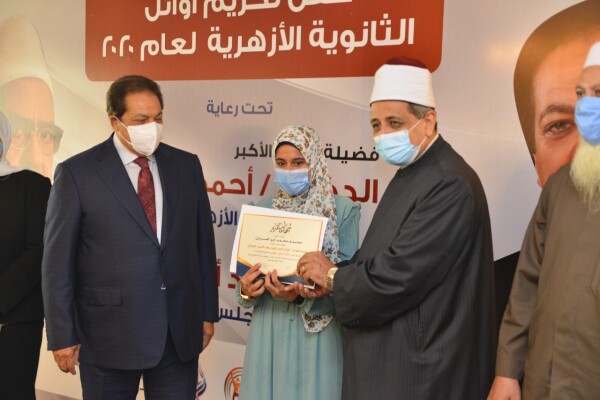 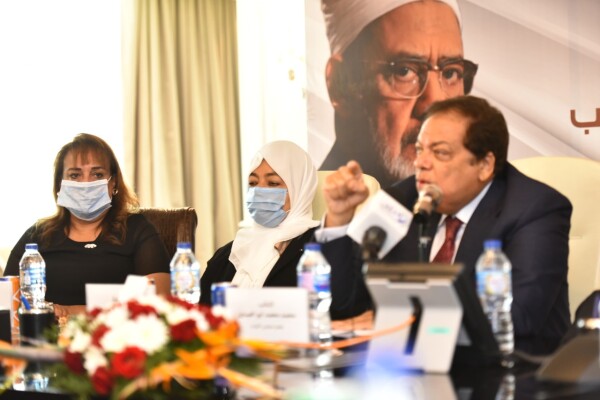 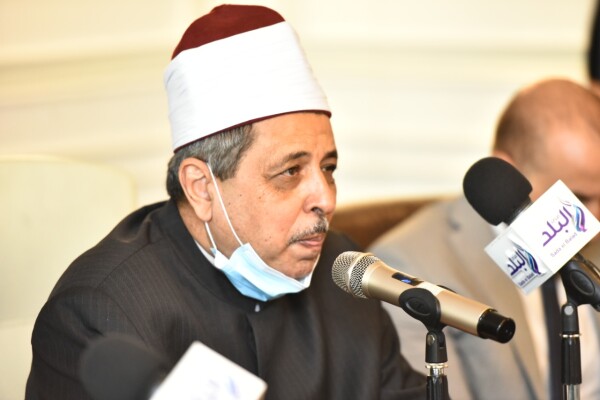 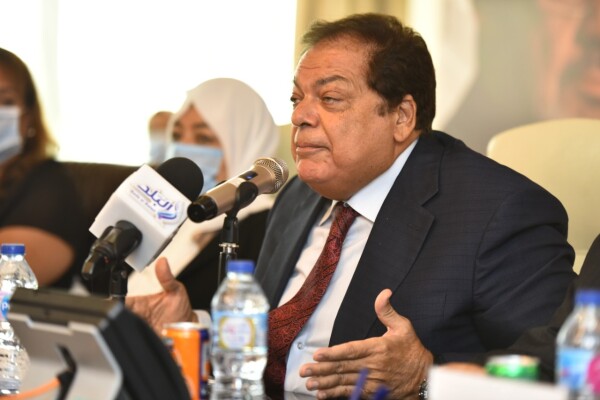 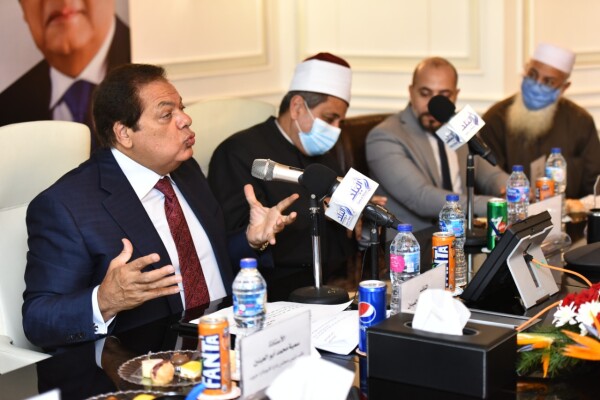 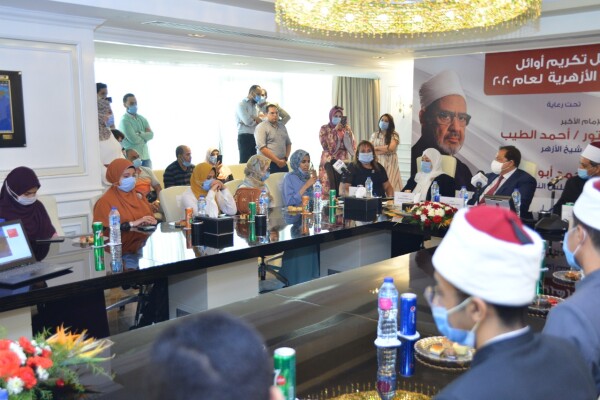 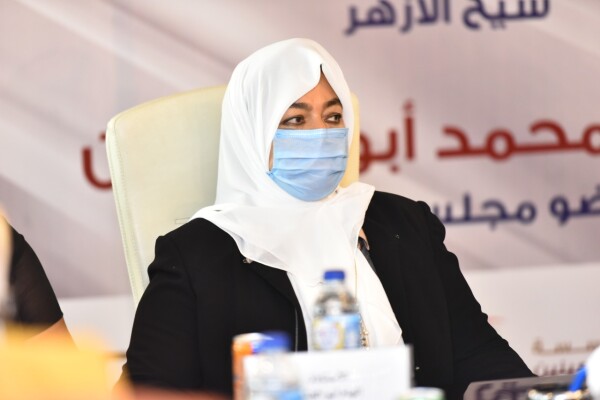 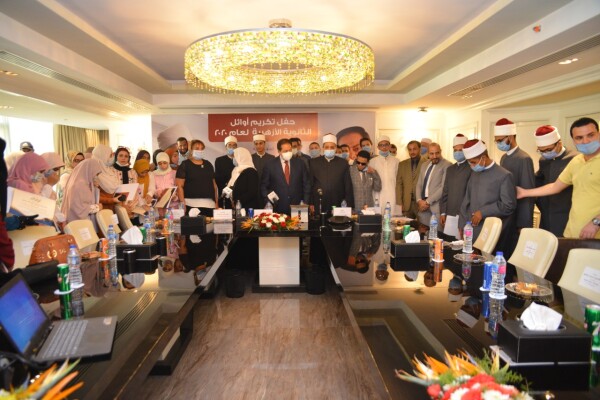 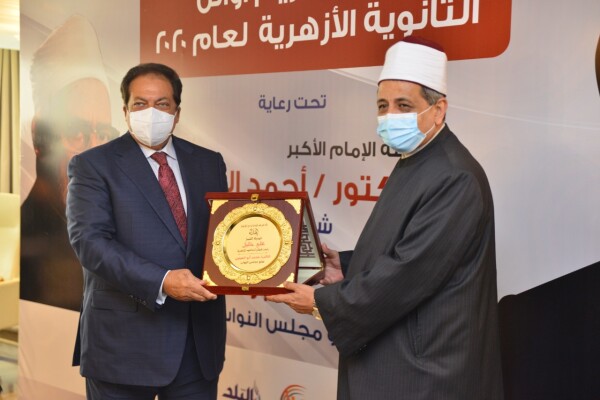 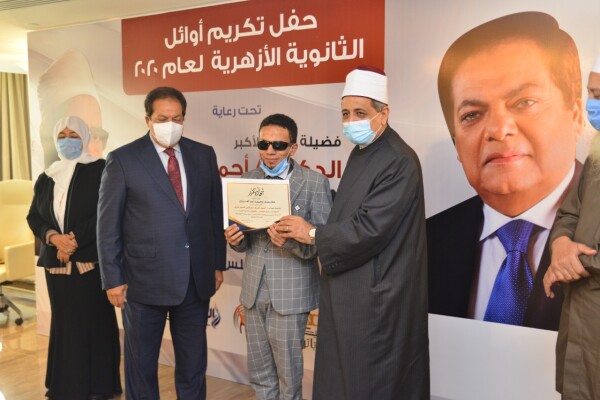 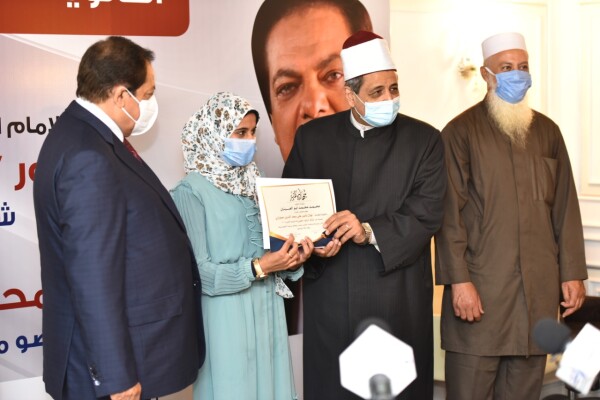 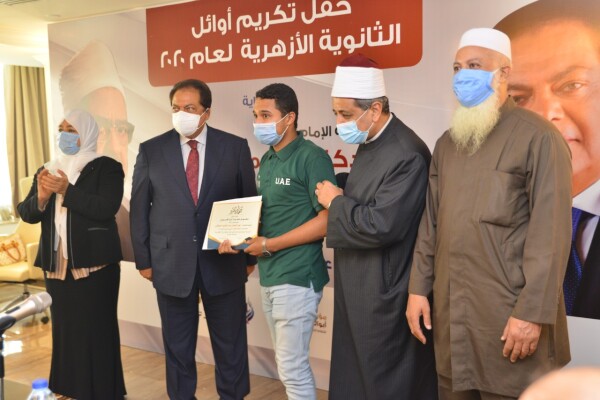 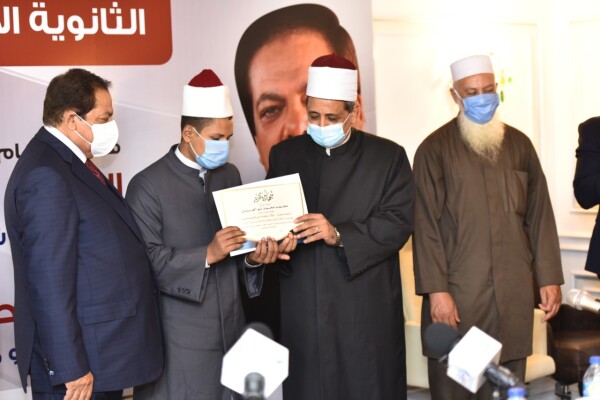 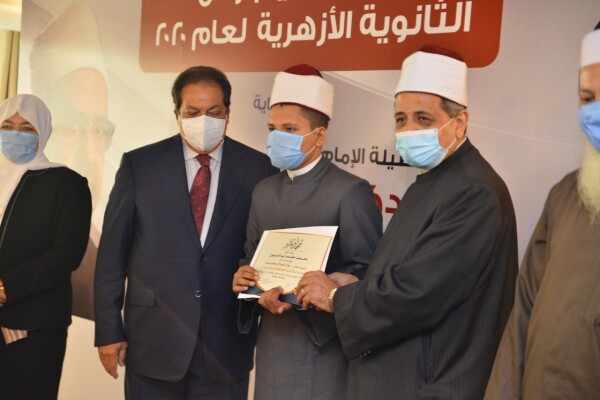 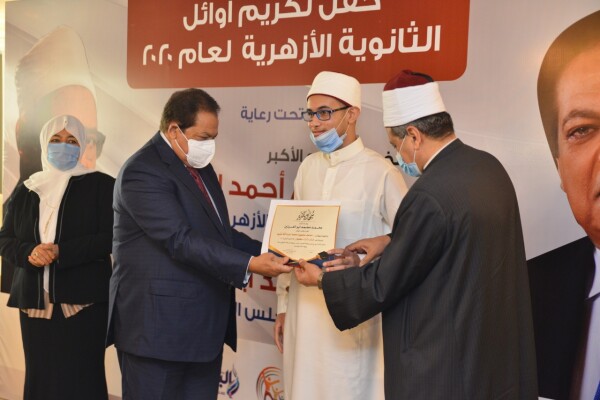 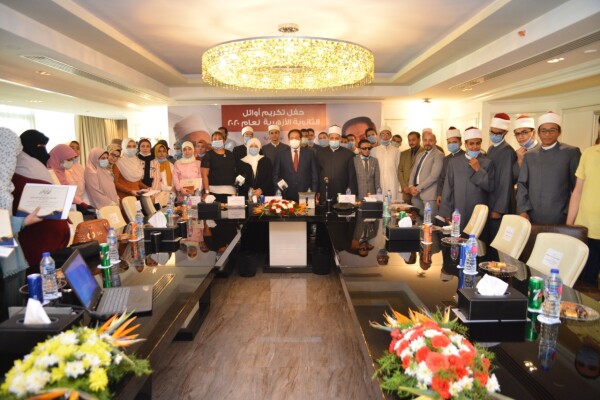 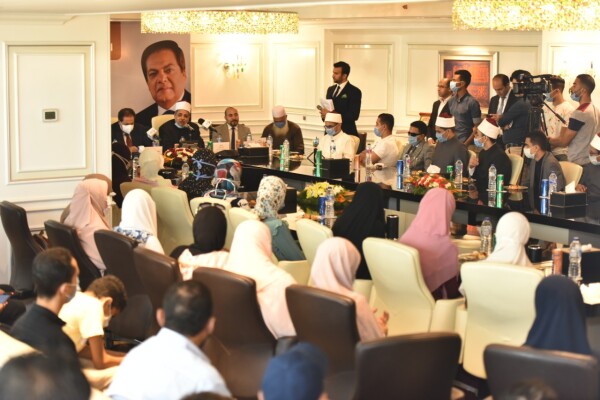