Home » News » Mohammed Abou El-Enein during the chairmanship of the General Investor Division’s meeting: Egypt has a variety of investment opportunities and must follow the Malaysian experience

Mohammed Abou El-Enein during the chairmanship of the General Investor Division’s meeting: Egypt has a variety of investment opportunities and must follow the Malaysian experience 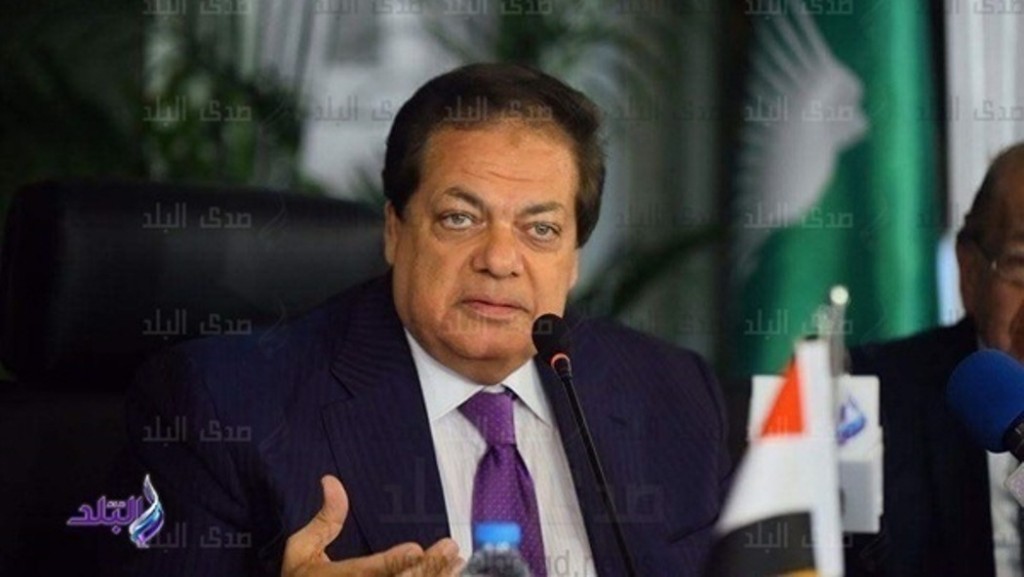 Businessmen and economic experts, headed by Mohamed Abou El-Enein, President of the Egyptian-European Business Council chairman of the Joint Meeting of the Chambers of Commerce to discuss the role of the private sector in achieving the desired economic growth. The Egyptian-Portuguese Business Council and the Businessmen Association, agreed that the investment climate in Egypt has become good and investment opportunities in Egypt have become diversified.

He stressed that investment opportunities in Egypt are growing, thanks to the presence of new thought and political will for change and economic reform that makes the Egyptian economy a role model. The investment projects in Egypt are many, especially the West Suez Canal and the Economic Zone, As well as standardization of places for specialized industries.

He added that Egypt has the potential and opportunities promising; to attract more investments in all sectors, pointing out that the world has begun to shift to the value-added industry,

We also have human and intellectual resources that can contribute to the settlement of new industries with a focus on the specialized industrial cities, pointing out that the foreign investments have not yet reached the required level, and that the development of these investments is not commensurate with the potential of Egypt and its various resources and that it is time to exploit what we have Of the possibilities to push the competitiveness of the Egyptian economy, and put Egypt in the ranks of developed countries.

The Chairman of the Egyptian-European Business Council stressed that it is necessary to take into account the establishment of a culture of cooperation and coordination between the parties to develop new visions that will push Egypt forward.

The head of the Division pointed out that the new administrative capital and the giant projects that were established there will be integrated as the link between the cities of the Canal, which will lead to a high value added, a high-level thought, and in a short period, confirming that we are with wise leadership and strict ruler and good planning , Pointing out that the industrial and commercial sectors in Egypt Sorouh have added value, has become a modern foreign investors who wish to participate in the project of the Golden Triangle for the development of Upper Egypt.

He pointed out that there are projects in the petrochemical sector, stressing that for the first time the state is interested in this sector to provide gas and achieve value added, creating many opportunities for investment in the domestic market.

He stressed that foreign investments are still small, although they are injected into the Egyptian market, but we look forward to more, especially as Egypt has the resources, labor and investment climate ready to pump more. He expressed his hope that Egypt will become a strong industrial country. , And human resources that must be exploited to pump domestic investments; by transforming 100 million Egyptian citizens into productive citizens by injecting small and micro enterprises.

The head of the Investors Division of the General Union of Chambers of Commerce indicated that the coming period needed to eliminate bureaucracy and give the investor the ease of settling disputes and safe exit from the market. This is what the new investment law is interested in, in addition to the laws adopted by the state to facilitate the issuance of industrial and other licenses.

He pointed out that he witnessed an experience in Malaysia during the presidency of Mahathir Mohammed to the government, during which he touched on the size of popular mobilization and the great cohesion of Malaysia Vision 2020, and that the people of all sects have been continuous and continuous on this vision, which we need in Egypt to achieve the vision and plan of the Government 2030.

He pointed out that the government did not adequately promote the vision of 2030, which includes projects and objectives and ambitions great, stressing that the potential of Egypt is great and we need to market Egypt well.