This came during Abou El Enein‘s meeting with the families of Agouza, Dokki, Ard el Lewa, Mohandessen, and Saqiyet Mekki districts as he is running for the parliamentary elections to represent the constituency of Dokki, Agouza, and Giza.

Egypt’s parliamentary elections will kick off on October 24 and 25.

Bakr said that Egypt needs a strong man like Abou El Enein, lauding his success as a businessman, especially in the industrial sector.

Meantime, Hawass called on the people to support the MP in the coming elections, saying: “I am not used to supporting any candidate but Abou El Enein is my friend.”

The famous archaeologist stressed that Abou El Enein is well-qualified for being a real representative for the people at the parliament. 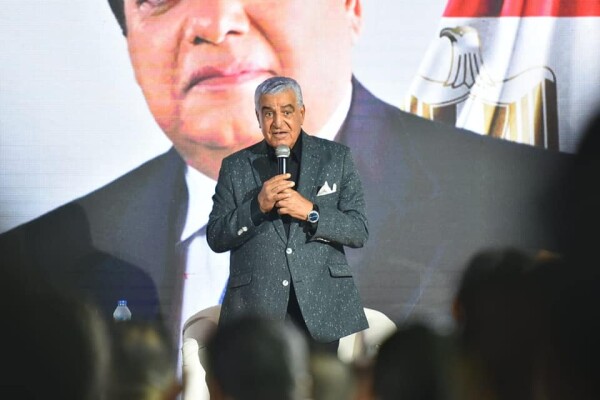 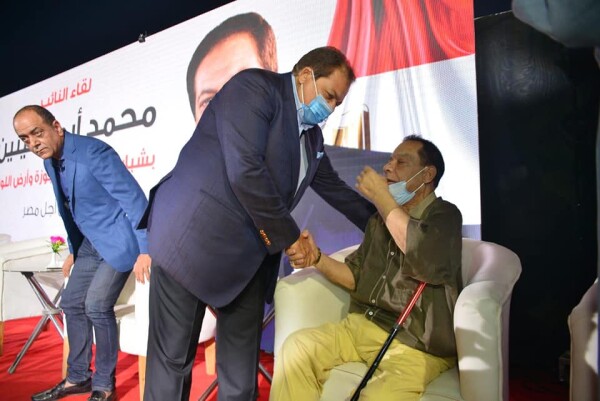