He has been accompanied by the leader of the parliamentary majority Ashraf Rashad, the deputy head of the Mostakbal Watan party, and MP Alaa Abid, the head of the Committee of Transportation at the Egyptian Parliament, alongside a number of Sohag’s representatives MPs.

Abou El-Enein has visited the injured, in addition, he listened to the requests and needs of the families of the accident’s victims and injured.

He also set a meeting with Sohag Governor Tarek El Feki, Abid, and Rashad, alongside a number of MPs to discuss accident-related issues.

The Deputy Speaker warned of spreading any kind of fake news, in addition, he underscored the necessity of following the official statement issued by concerned authorities related to the accident.

He also asserted his support to the families and he will provide them all facilities they need including providing financial support to those who are still being educated.

Also, he sent his greeting to the President of the Parliament who inspected the scene of the accident immediately, in addition, he canceled the celebration of an opening of a project that was scheduled for yesterday.

Finally, Abou El-Enein highlighted that all parties responsible for the accident will be punished and the right of the accident martyrs will be preserved.

Parliament deputy speaker Mohamed Abou El-Enein said on Saturday that the state is working on upgrading the railway system.

He stressed that those who are responsible for Sohag Train collision will be held accountable, noting that the people presented a national epic in rescuing the citizens by donating blood and transferring the injured to hospitals.

Abou El-Enein emphasized that we are facing great challenges in developing the railway system by introducing new vehicles and technology systems so that such catastrophic accidents will never occur again.

He also pointed out that President Abdel Fattah El-Sisi and all senior officials have confirmed that everyone responsible for this accident will beheld accountable, stressing that president Sisi is always directing to build a new life for citizens and build modern Egypt.

He explained that the state is working to build new cities in different governorates and new skills in accordance with well-studied plans to build modern Egypt.

During the tours, Abou El-Enein decided to donate 150,000 pounds to support the maintenance works of the gas network of Sohag Educational Hospital, after the medical staff called on MPs to support them in this matter.

Abou El-Enein also pledged to meet all the needs of all Sohag hospitals. 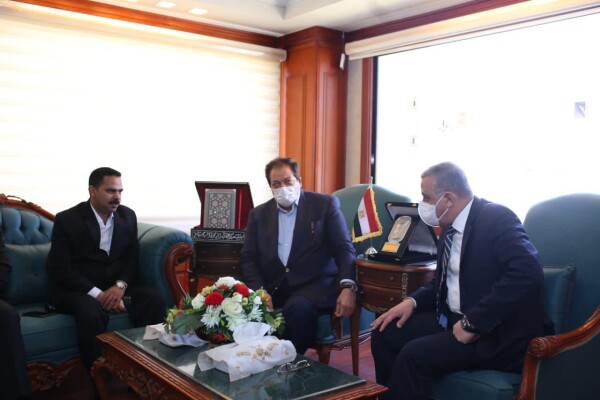 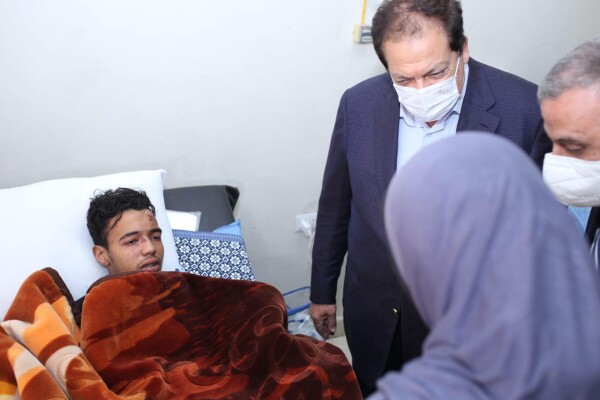 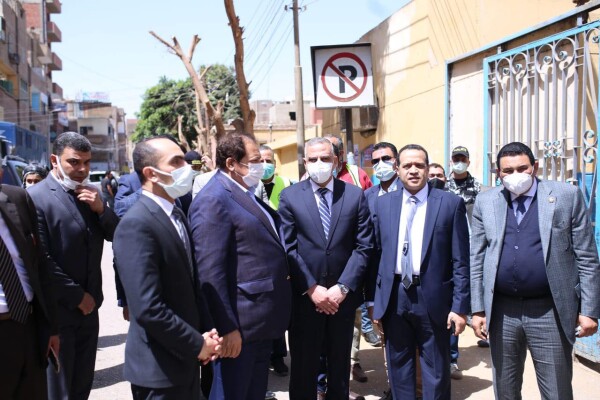 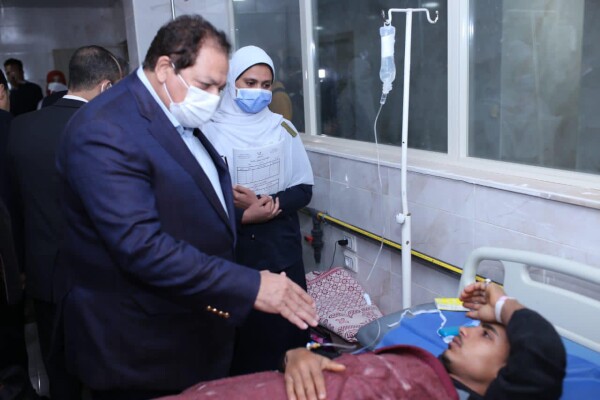 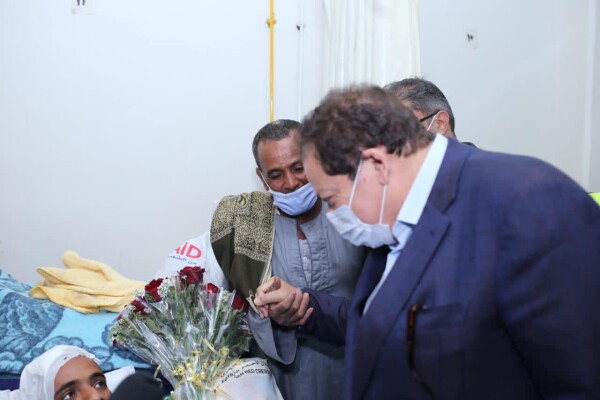 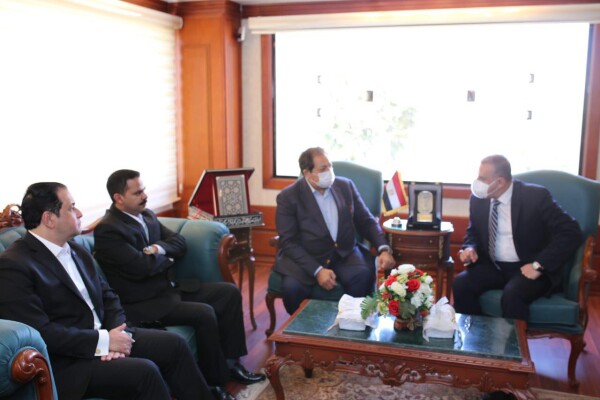 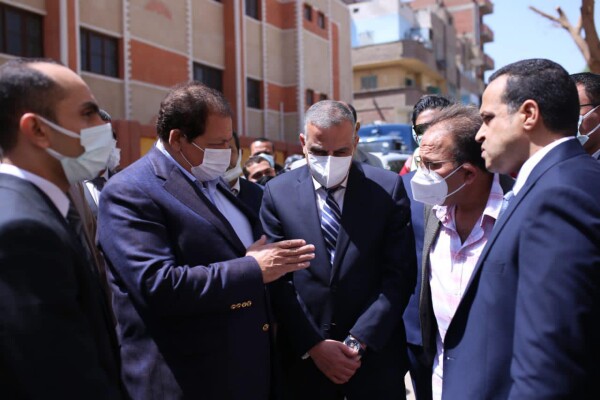 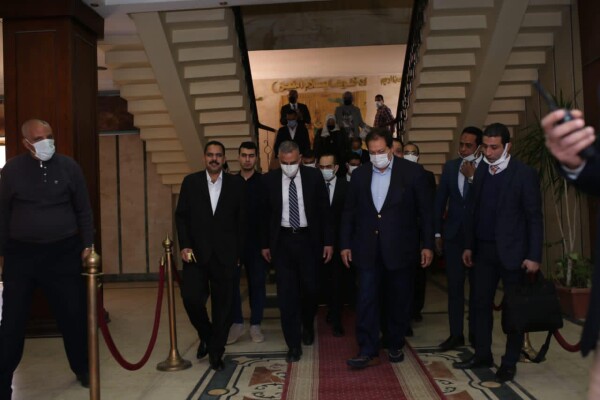 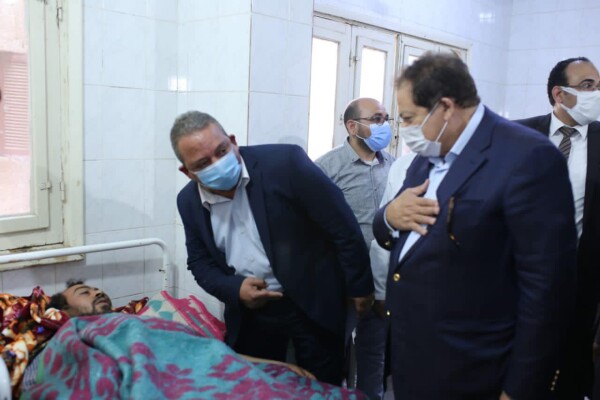 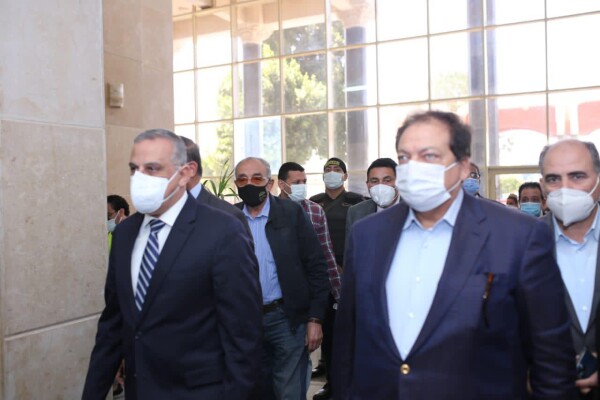 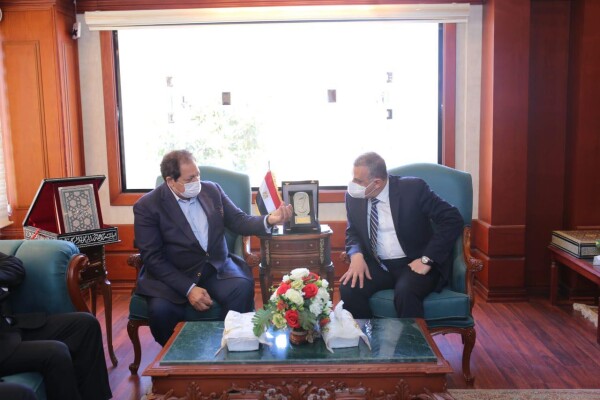 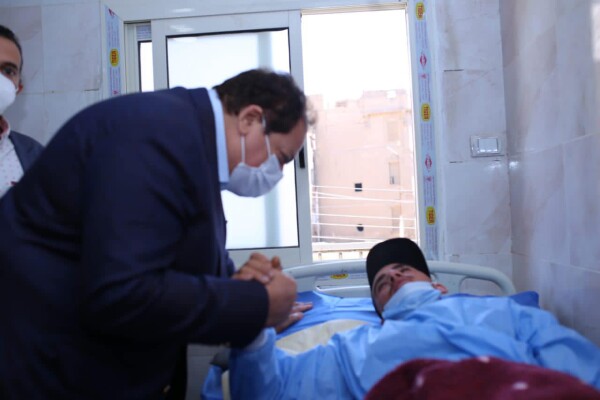 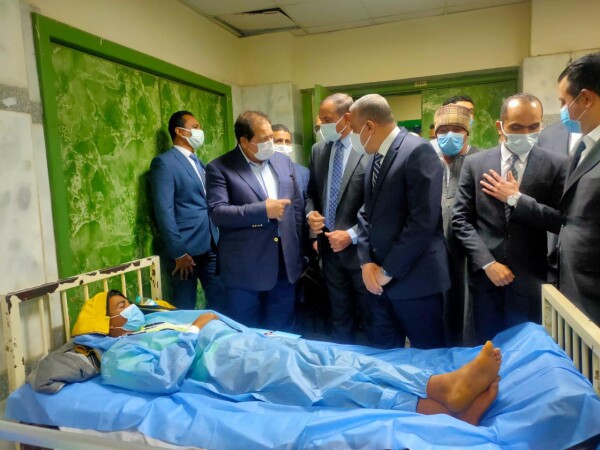 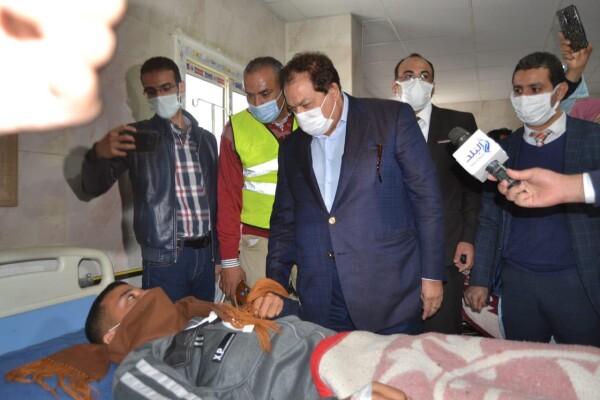 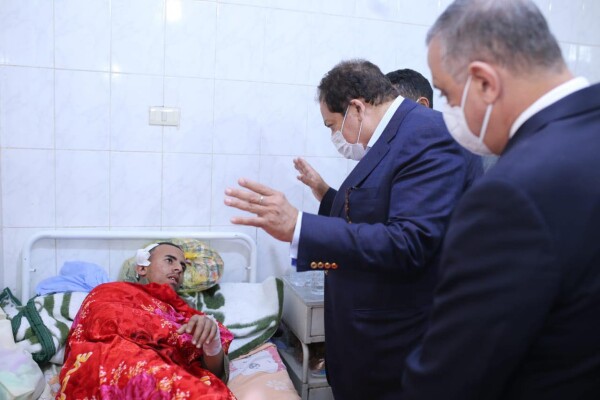 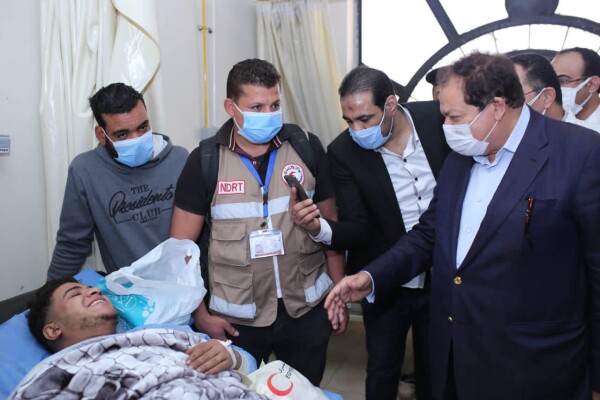 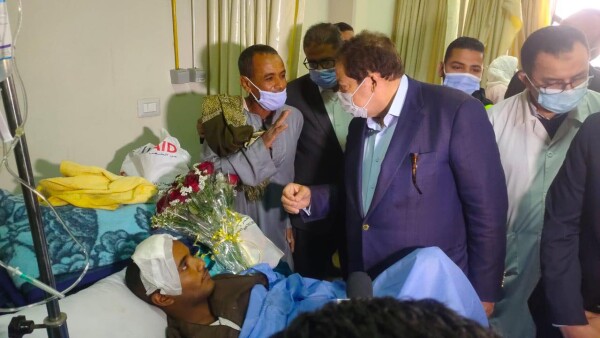 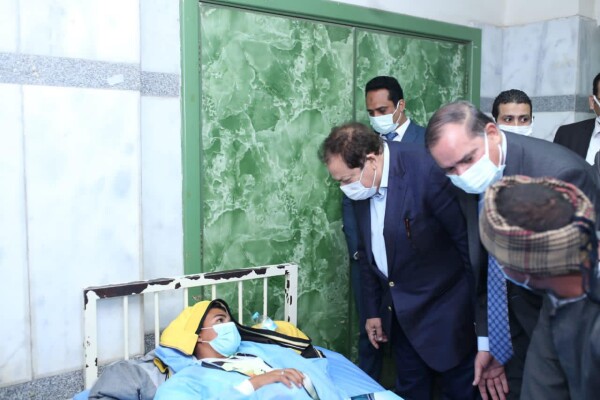 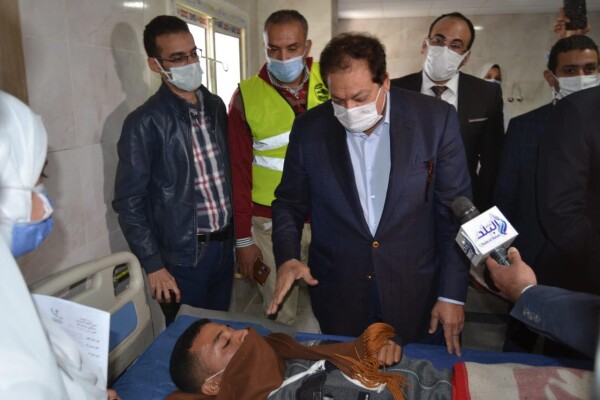