“Aboul Enein affirmed that President El-Sisi has been able to address the world with the modern-day language,” Gad said.

During the session, the lawmaker added that what has been achieved by Sisi in 6 years cannot be accomplished in 20 years. “The President rooted in us the hope to complete the development path and was able to build a strong economic system.”
Moreover, Aboul El-Enein added that Egypt is planning to keep pace with the fourth industrial revolution, pointing out that the government headed by Mostafa Madbouly has earned the people’s trust and is leading a modern message with ambitious visions. 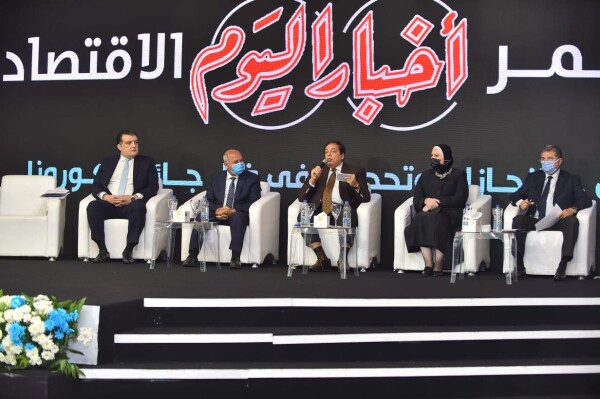 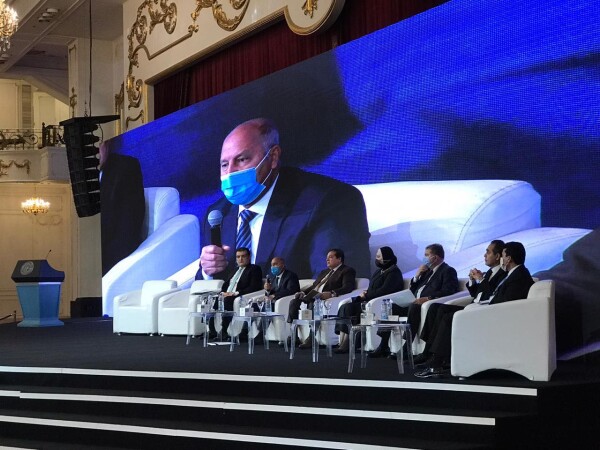 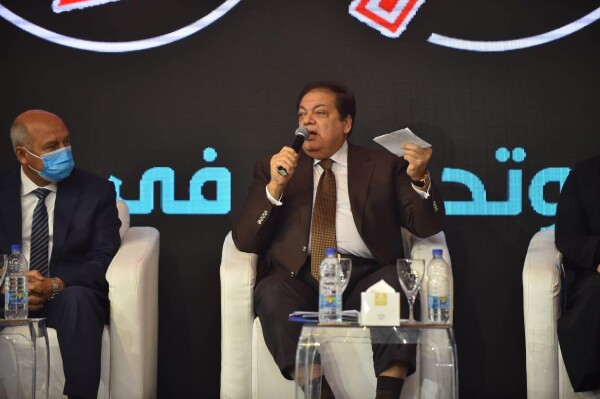 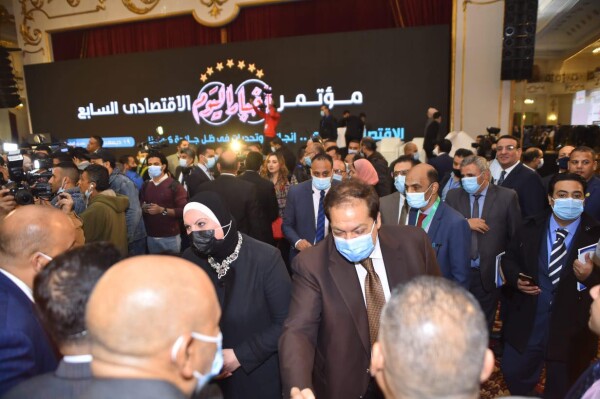 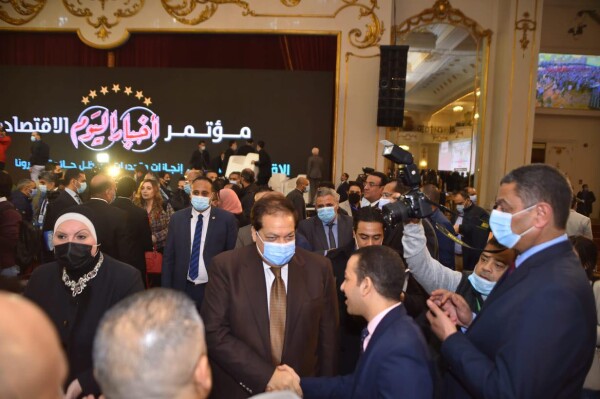 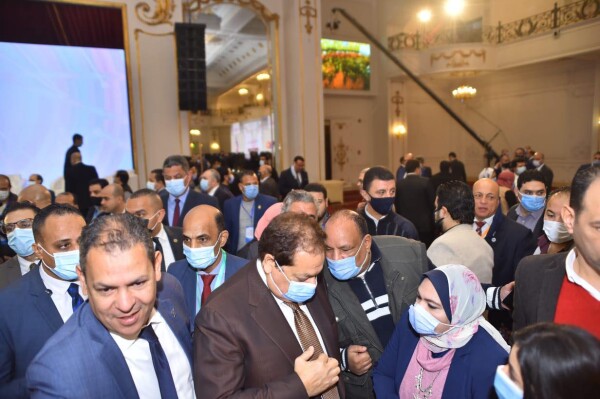 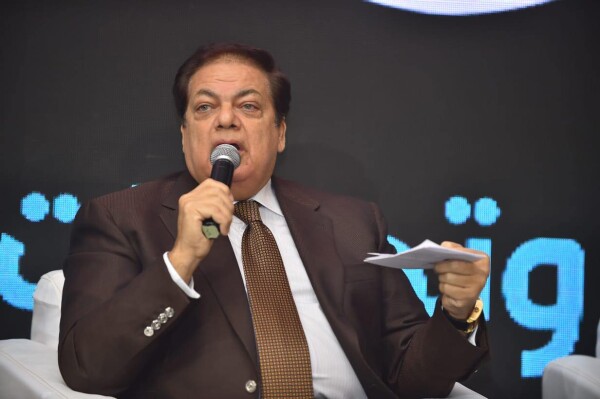 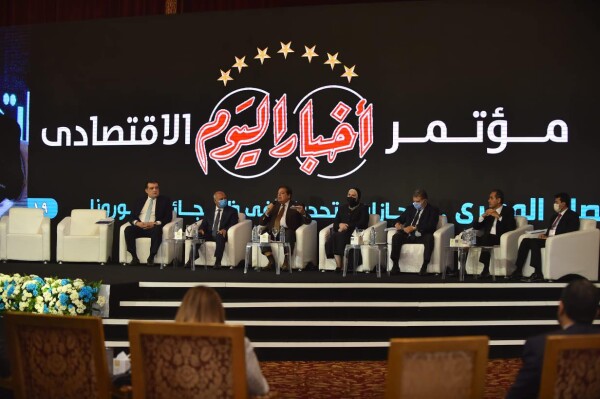 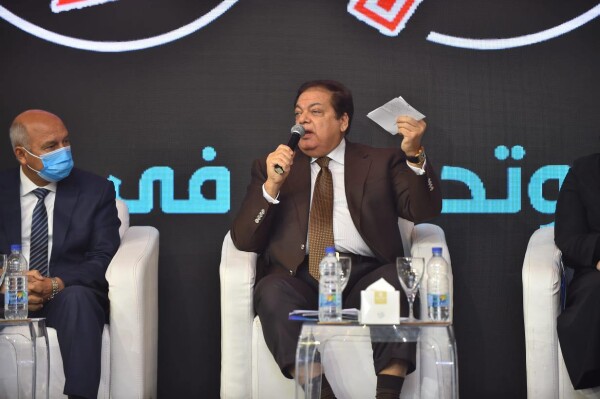 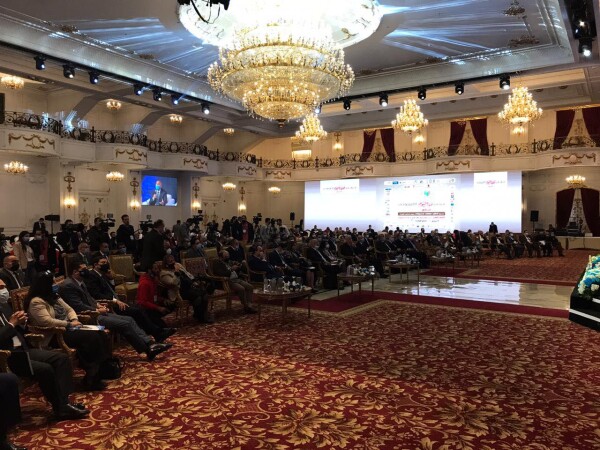 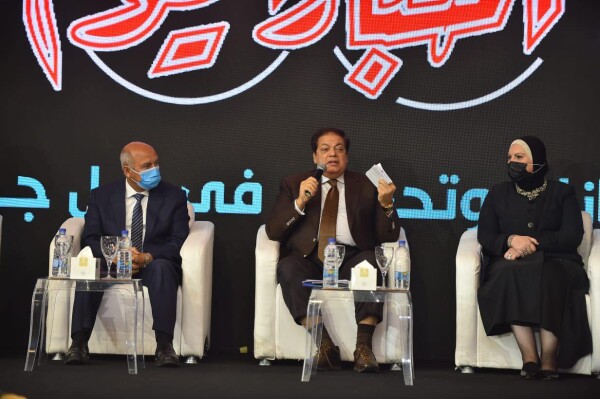 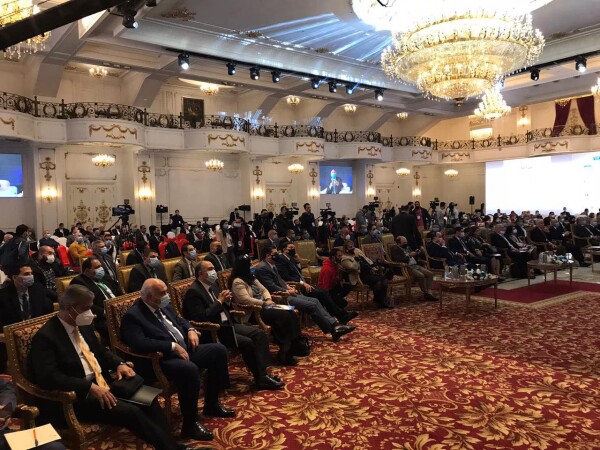 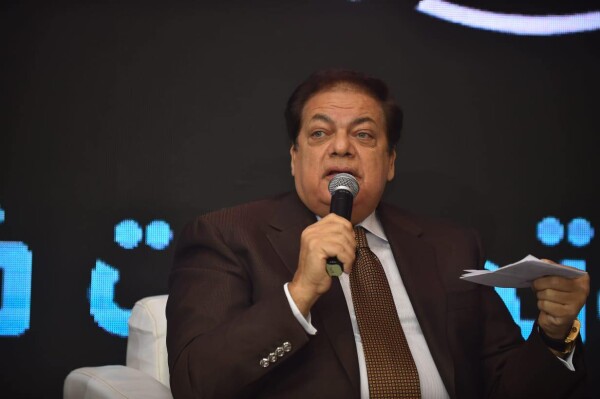