In an article published in “El-Helal” Egyptian magazine, Aboul Enein added that El-Sisi managed to restore Egypt’s vital African role and presided over the African Union (AU) in 2019 to lead the African continent towards progress.

“Africa has become the focus of world attention,” the MP stressed.

Moreover, he also hailed Sisi’s leading African role, noting that he was able to be the voice of Africa in various international forums, and to express the hopes and dreams of 1.3 billion Africans for a better life, as well as attracting investments and the world’s attention to the black continent, which is waiting for promising future.

In addition, the Egyptian President has managed to boost bilateral ties with the major world’s countries, like The United States (US), Russia, China, Japan, Italy, Germany, and others.

In an article published in “El-Helal” magazine, Aboul Enein added that without Egypt’s president, its army and police, the country would have turned into a Muslim Brotherhood-affiliated state under the Ottoman Caliphate, and turned into a battleground among Egyptians.

He added that the Egyptian people are well aware of the plots being hatched against Egypt. “When they feel the danger, we find them at frontlines defending their country.”

In addition, the MP stressed that the Egyptian people’s love for their homeland, their cohesion, unity, and faith are the secret behind preserving the Egyptian state and achieving progress over the past six years.

Moreover, Aboul Enein pointed out that Sisi has bet on the great Egyptian people, citing the president’s words, “I’ve won my honest bet. If it were not for the will of the Egyptians, we would have never passed these challenges and the accomplishment would have never been achieved.”

Aboul Enein: Egypt’s Army “Safety Valve” for Entire Arab World
MP Mohamed Aboul Enein said that the Egyptian leadership has managed the Libyan crisis file with wisdom, intelligence, and strength.
In an article published in “El-Helal” magazine, Aboul Enein added that President Sisi has always affirmed Egypt’s readiness to defend its interests even through military deterrence against any threats facing our national security.

“The Egyptian soldiers sacrifice their souls for the sake of their homeland,” the MP said. “A tribute to our armed forces’ heroes, who are considered as the safety valve not only for Egypt but the entire Arab world as well.”

Aboul Enein: Berlin Conference “Slap in Face” for Erdogan
MP Mohamed Aboul Enein said that since president Abdel Fattah El-Sisi came to power on 30 June 2014, he managed to restore Egypt’s leading role in the world.
“Egypt is a pivotal country, that enjoys an influential powerful voice,” Aboul Enein stressed in an article in “El-Helal” magazine.

He also added that Egypt has a respectful president who is appreciated, and hailed by all world leaders, a matter that is clearly reflected during the Berlin conference on Libya.

“They are aware of President Sisi’s power in dealing with issues and his constant pursuit of good and global peace,” he continued.

The MP described President Sisi as “a man of peace” and “an exceptional case”‘ that came at a critical moment to save Egypt from an unknown fate that was schemed by evil powers. ” The President saved the lives of 100 million Egyptians and brought them to safety.”

“The history will immortalize the name of this man, and the future generations will realize his significant efforts to save the homeland and achieve its revival,” he noted.

He also added that the Berlin conference represented “a slap in the face” for Turkish dictator Erdogan who could not bear to remain neglected after the world leaders agreed to adopt the Egyptian position in resolving the Libyan crisis.

“Egypt uncovered the terror of Sarraj and Turkey, and their evil plots to flood Libya with armed militias, so Erdogan fled like a terrified mouse from Germany to Istanbul,” Aboul Enein continued.

The lawmaker added that few days before the Berlin conference and since the announcement of the invalid Erdogan-Sarraj deal, Egyptian diplomacy played an influential and powerful role and was able to impose the Egyptian point of view on the crisis of the Ottoman invasion of Libya, and to unite world powers “the United States of America, Russia, Italy, France, Germany, Greece and Cyprus” against Turkey’s violations, thuggery, and terrorism, which is driven by Erdogan’s ambitions in the eastern Mediterranean, and now in Libya.

Aboul Enein: The Turkish History Tainted by Betrayal, Blood
MP Mohamed Aboul Enein said that the world will never forget that 72 Ottoman governors ruled Libya, 70 of whom died either by murder or suicide.

In an article published in “El-Helal” Egyptian magazine, Aboul Enein added that the Libyan popular revolution never calmed down against the injustice and massacres committed by the Ottomans in Libya, foremost of which the massacre of the “Al-Jawazi tribe”, where the Turks killed 10,000 children, women and men in one day, and then handed over Libya to the Italian occupation in return for loans from Bank de Roma in favor of the Turkish treasury.

“A history tainted by betrayal and blood; these are the ancestors of Erdogan, the leader of terrorism and the Brotherhood in the modern era, whose plans and intentions were uncovered by Egypt,” he continued. 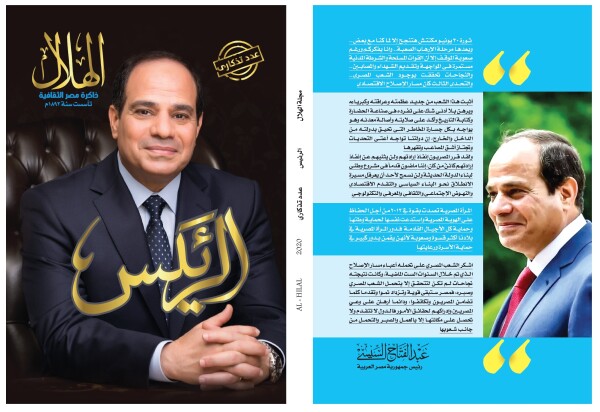 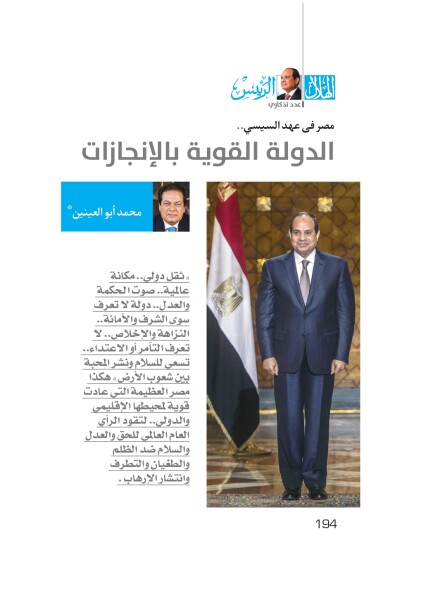 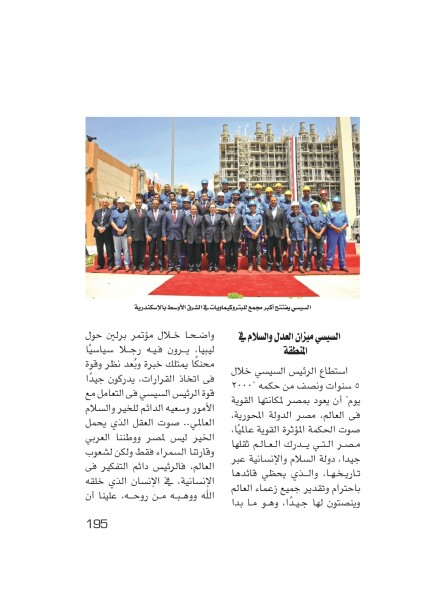 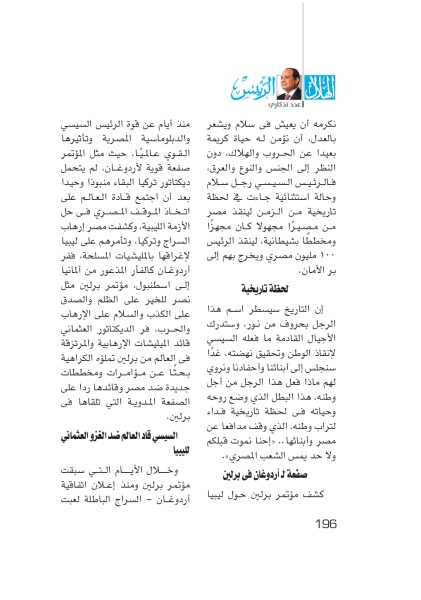 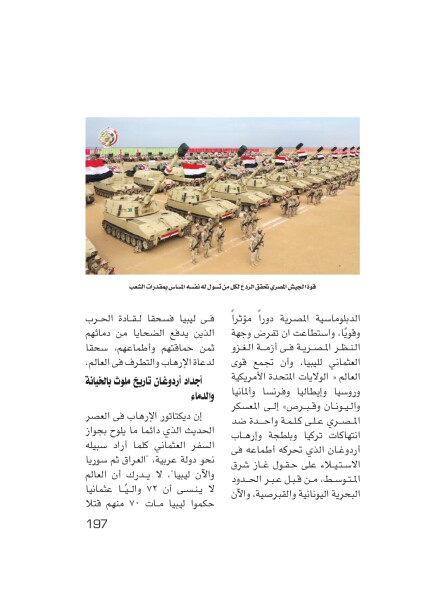 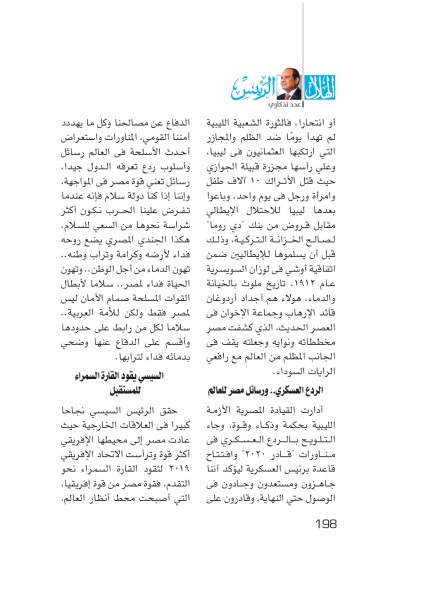 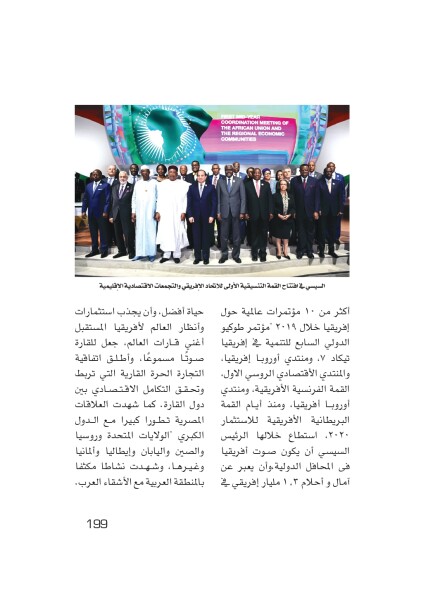 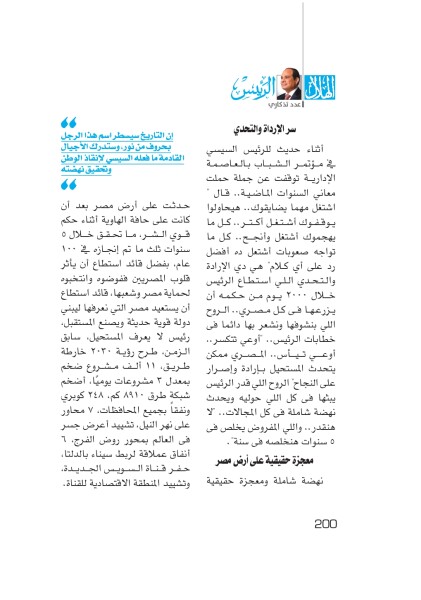 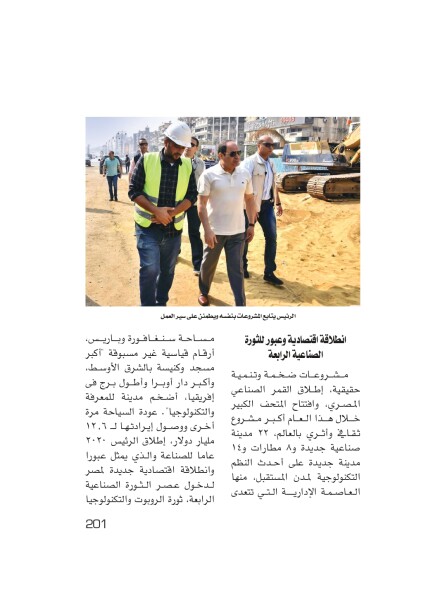 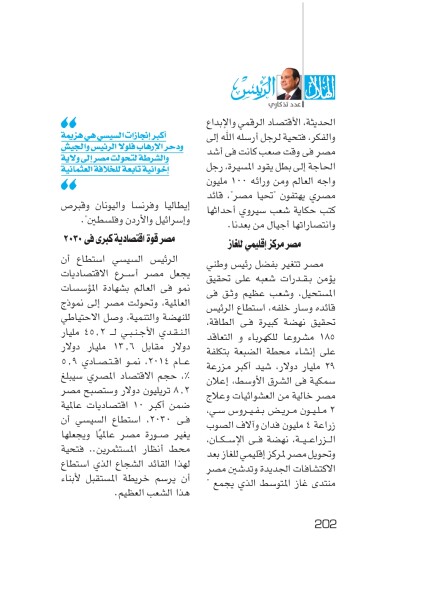 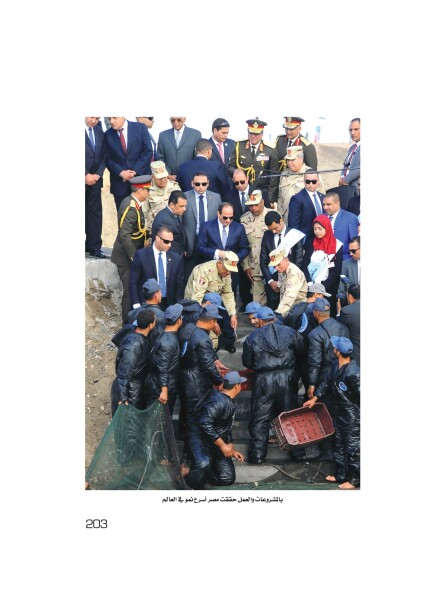 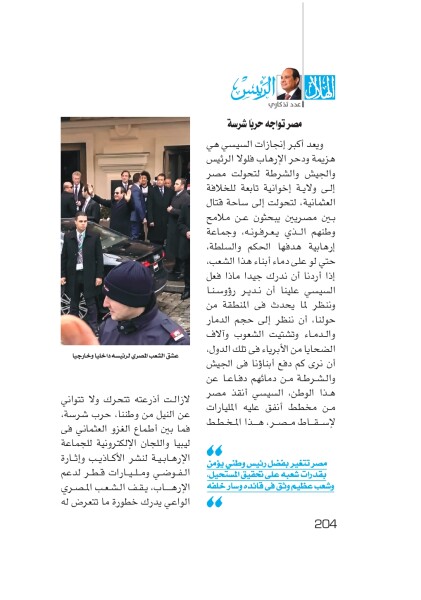 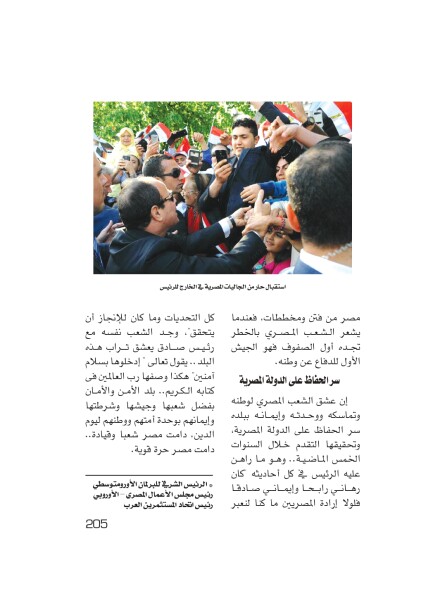