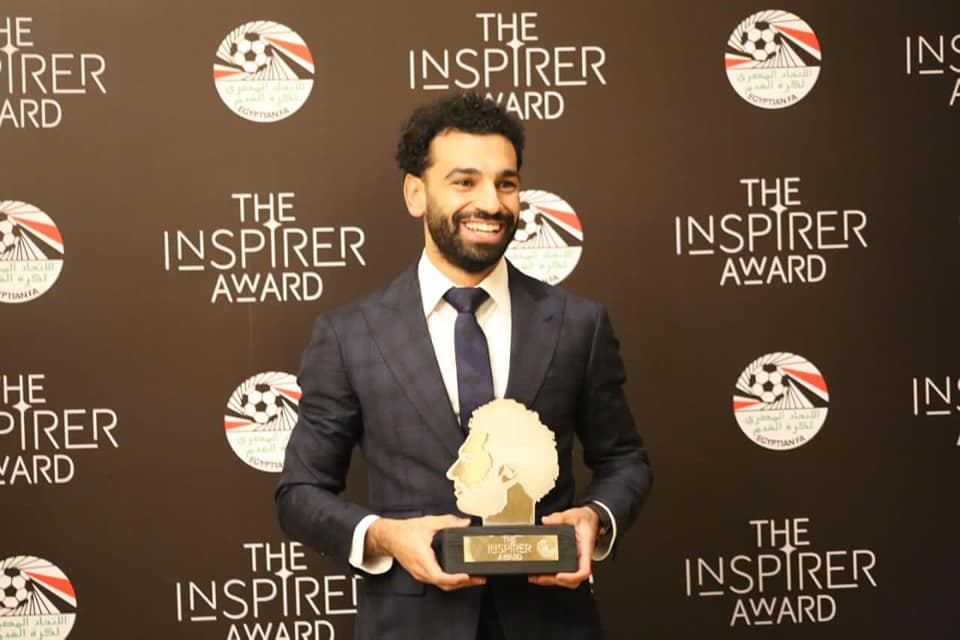 Member of Parliament and prominent businessman Mohamed M. Aboul Enein took part in the ceremony held Wednesday by the Egyptian Ministry of Youth and Sports and the Egyptian Football Association. The ceremony was held in order to honor the international player Mohamed Salah.

“I had the honor of attending the ceremony held by the Egyptian Ministry of Youth and Sports and the Egyptian Football Association to honor the international professional player Mohamed Salah, the Liverpool star,” Aboul Enein posted on his Facebook page on Thursday.

The business tycoon added: “It was a great gesture from Dr. Ashraf Sobhi, Minister of Youth and Sports, and Mr. Amr El Ganaini, President of the Egyptian Football Association, which reveals Egypt’s pride in its brilliant sons and the pride of the Egyptian state in all the inspiring models at all global levels.”

“Mohamed Salah has become a great Egyptian phenomenon, a legend on the move and a dream that we have long waited for, to see a struggling Egyptian young man with all this determination to succeed and be a universal icon, clinging to his dream and determined to achieve it,” he pointed out.

The well known Egyptian businessman noted that” Mohamed Salah became a pride for the Egyptian nation, an ambassador for its culture, history and civilization; he also became a source of inspiration for the rising generations to excel, hold on to hope, pursue self-realization, and overcome difficulties with determination.”

“Sports has turned into a global language, a means of civilized communication between people, an entry point for investment and a part of the developmental planning of countries, therefore, we are determined to excel in all sports forums and Egypt is able, thanks to God, to produce hundreds of models such as Mohamed Salah,” Aboul Enein stressed. 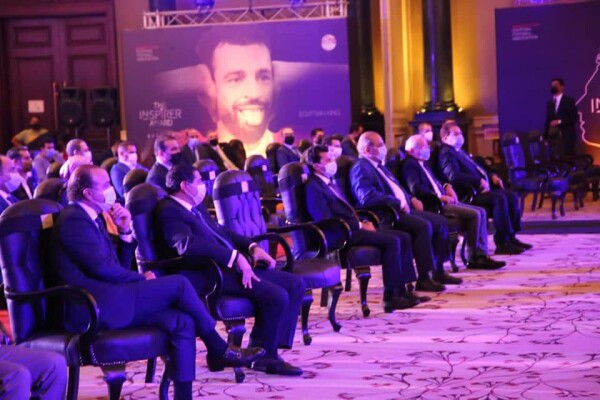 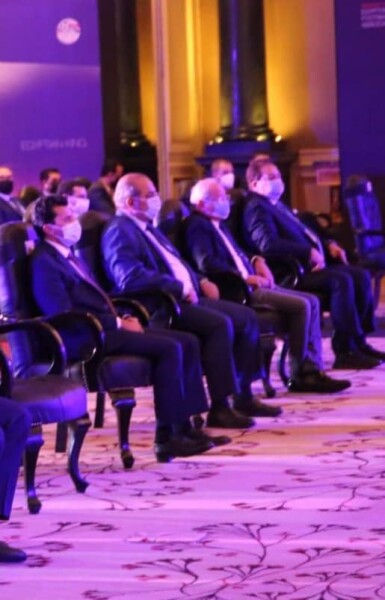 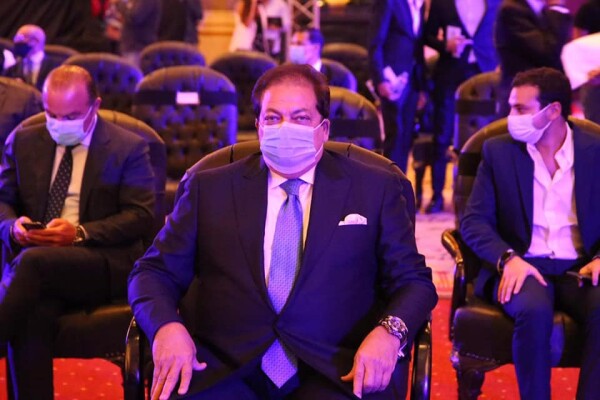 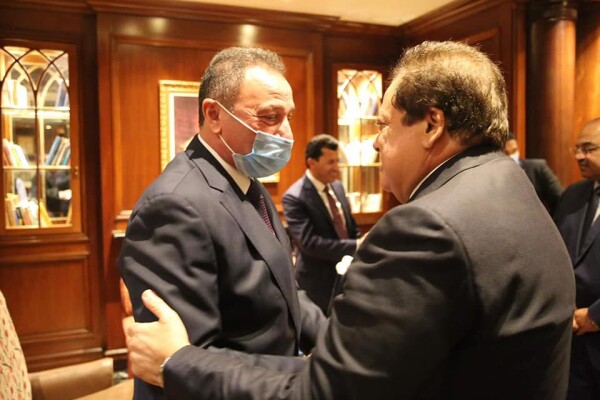 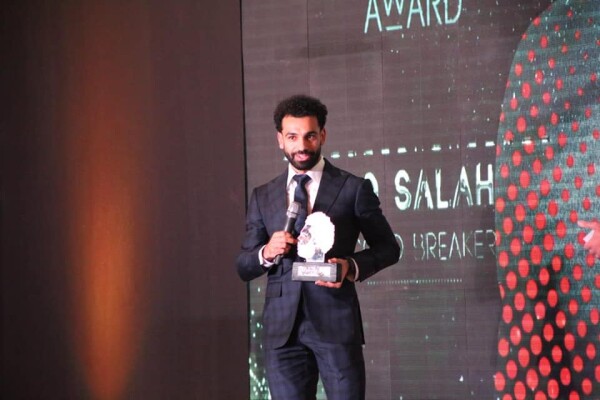 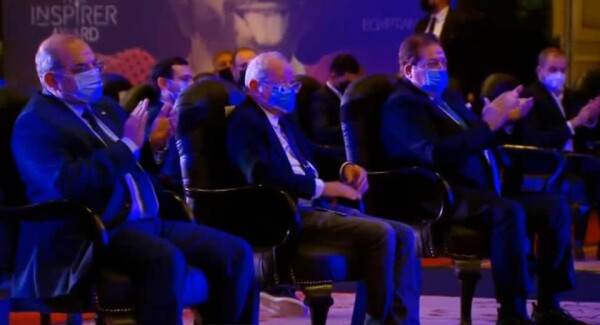 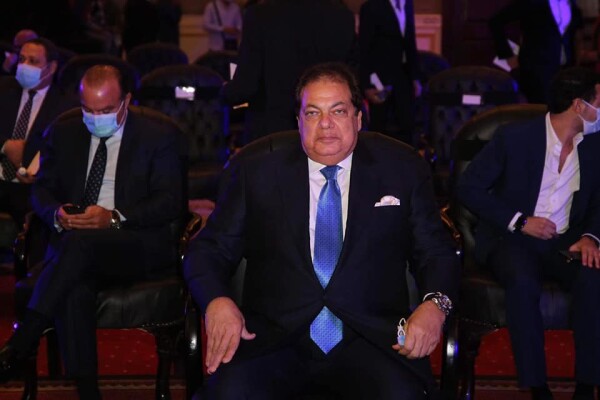 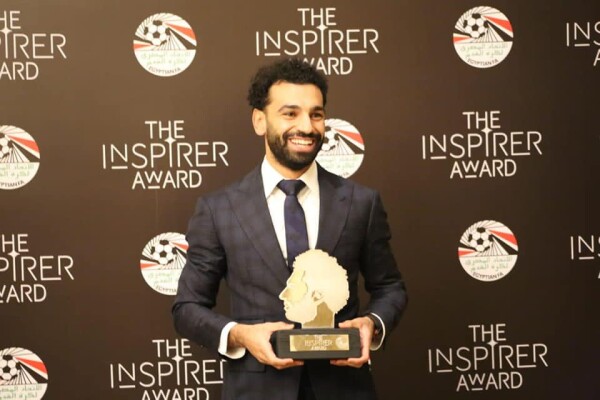