Abou El-Enein Calls on Egyptians to Participate in Parliamentary Elections 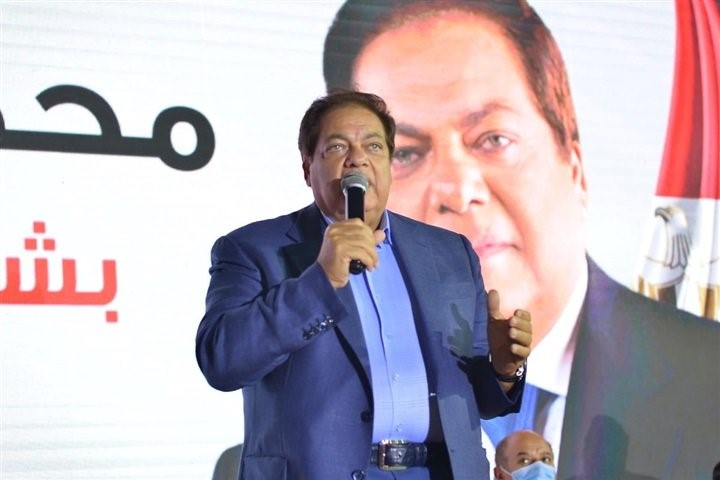 2020 Parliamentary candidate Mohamed Aboul Enein called on all Egyptians on Saturday to participate in the parliamentary elections.

“I call on all citizens across the Arab Republic of Egypt to go to the polling stations, to choose the most appropriate ones who are able to defend the right of the nation and the rights of citizens in a country that establishes a democratic system, and an institutional system based on the foundations of citizenship, social justice, cultural and economic diversity, and human building,” Aboul Enein said on his official page on Facebook.

“It is call to everyone to participate in shaping Egypt’s present and future, in five years during which President Abdel Fattah El-Sisi adopts his enlightened vision for comprehensive development and progress at all levels,” the parliamentary candidate added stressing that it is a national and imperative duty to support Egypt and its leader for further progress and prosperity.

Noteworthy, the first stage of the parliamentary election is kicking off today, Saturday, in Egyptian governorates.

The National Elections Authority (NEA) coordinates with the concerned government agencies to secure the election process.