Parliament Deputy Speaker MP Mohamed Abou El-Enein called for the abolition of the agricultural lands tax to relieve farmers who are suffering a lot from the financial burdens.

He also added that that budget numbers are ‘real and serious’, but they do not reflect the real strength of the Egyptian economy.

The lawmaker underlined the importance of creating new policies and legislation that could contribute to reflecting the true potential of the economy.

Abou El-Enein pointed out that investment is the key to growth, stressing the need for ‘good marketing’ in order to attract investments and benefit from the technological revolution.

Moreover, he noted that many existing legislations do not keep pace with economic ambitions.

The MP pointed out that agriculture and industry are the backbone of the Egyptian economy, stressing the importance of having incentive policies to boost investments in these two sectors.

In addition, Abou El-Enein praised the Finance Minister’s sincere efforts, underlining the necessity of having a system of new legislation and policies to achieve growth rates and a strong national economy. 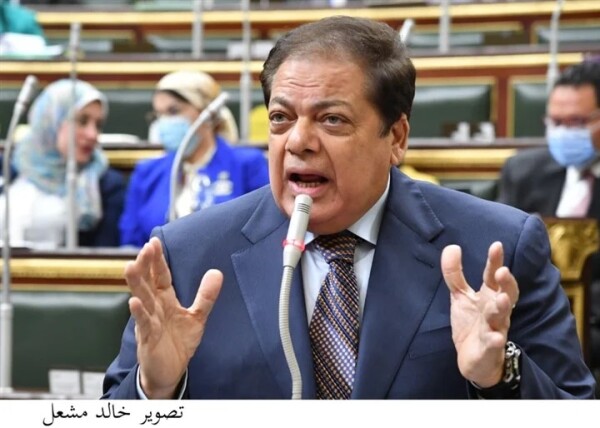 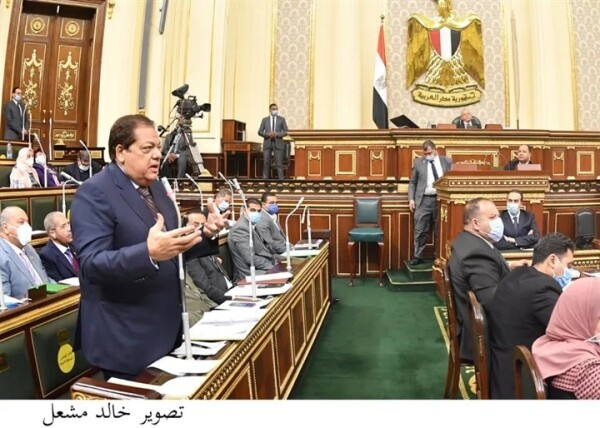 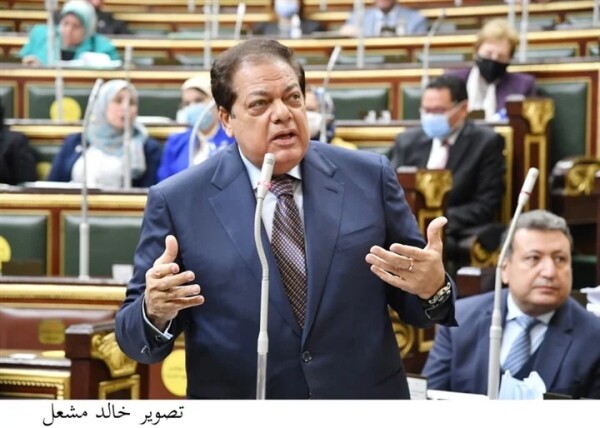 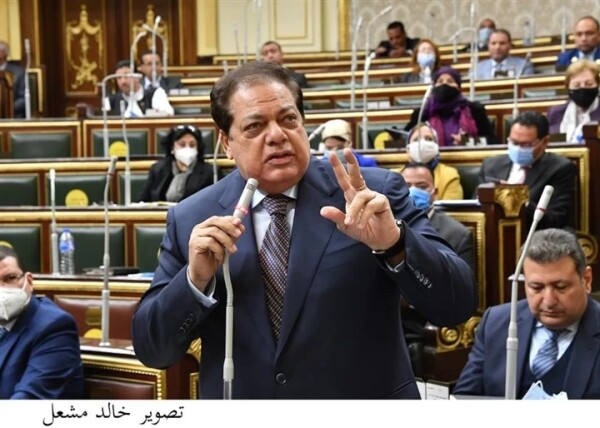 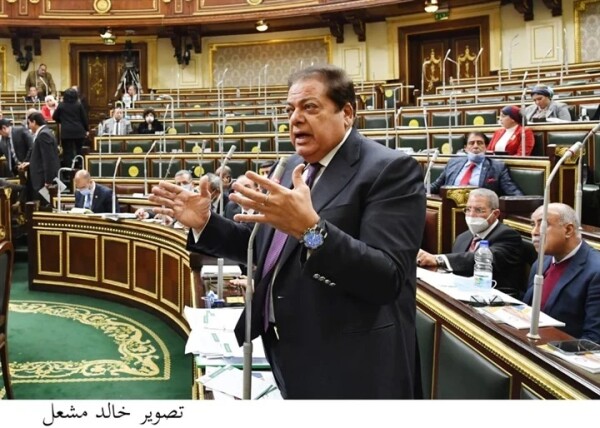