Abou El-Enein to Japanese Amb.: You Did Great Job in Developing Egyptian-Japanese Relations

MP Mohamed Abou El-Enein, parliament’s deputy speaker and Chairman of the Egyptian-European Business Council, praised the efforts of the Japanese Ambassador to Cairo Noki Masaki and thanked him for all the work he did during his time and work in Egypt.

During a ceremony held by the Egyptian-European Business Council this morning, Wednesday, Abou El-Enein said: “Thank you for all the work you did in Egypt in order to develop the relations between our countries, which resulted in fruitful cooperation with your friendly country Japan in all fields.”

“There is no doubt that the effective role you played, Mr. Ambassador, during your tenure in Cairo, left a good impression on the Egyptian people, who appreciate the friendly people of Japan,” Abou El-Enein noted, wishing the ambassador all success in his next mission.

he added:” You spent three years with us when you arrived in July 2018, but you will always remain Egypt’s friend.. because Egypt will never forget your efforts, as the Egyptian-Japanese relations have become very strong and gained great momentum during your time in Egypt, the economic and trade cooperation relations between the two countries have been characterized by prosperity and diversity, despite the challenges of Coronavirus pandemic. There are many Japanese companies operating in Egypt.”

The parliament’s deputy speaker told the Japanese ambassador that during his tenure in Egypt, the relations of the two countries enjoyed close cooperation and “we were able to strengthen mutual relations at all levels, especially in light of the exchange of visits between Egyptian and Japanese leaders and senior officials, the latest of which was a summit between President Sisi and former Japanese Prime Minister Shinzo Abe, During the TICAD 8 summit”.

Abou El-Enein pointed out that Egypt immortalized the name of former Japanese Prime Minister Shinzo Abe by naming one of the axis after him.

“Egypt will never forget your fruitful cooperation – to implement a number of joint projects that serve the Egyptian citizen, such as the fourth metro line project, thank you for dedicating your efforts to accomplish this very important project,” the Chairman of the Egyptian-European Business Council stressed.

He added: “We would like to express our appreciation for Japan’s cooperation in the fields of tourism and culture, especially in the Grand Egyptian Museum. In the field of education, Egypt and Japan announced their partnership in this field through Egyptian-Japanese schools.”

Abou El-Enein noted that this partnership has been realized based on the strong interest and commitment of the leaders of both countries, who place a high priority on the cooperation in the area of education including early childhood, basic, technical and higher education, as well as scientific research, technology and innovation.

He said to the ambassador: “Egypt will always remain your second home, the Egyptian people wish you all the best in your next mission.”

“I express my pleasure to attend your farewell party, and I hope that you will be able to attend the opening of the Grand Egyptian Museum, which will remain a symbol of Egyptian-Japanese cooperation like the Egyptian Opera House and the metro line.” 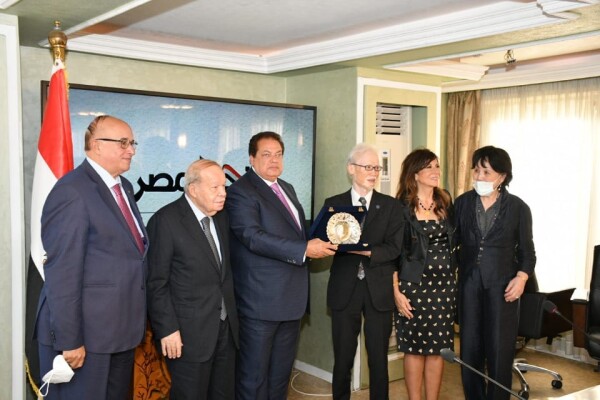 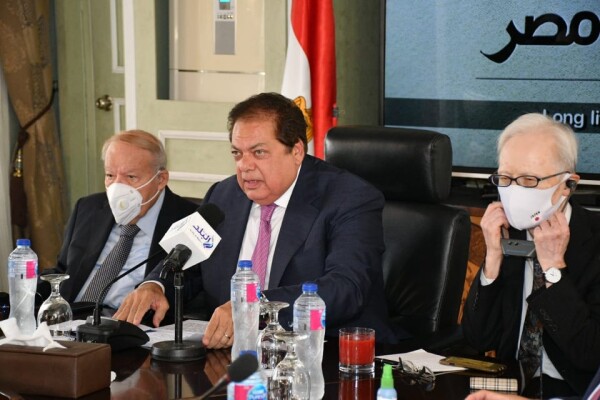 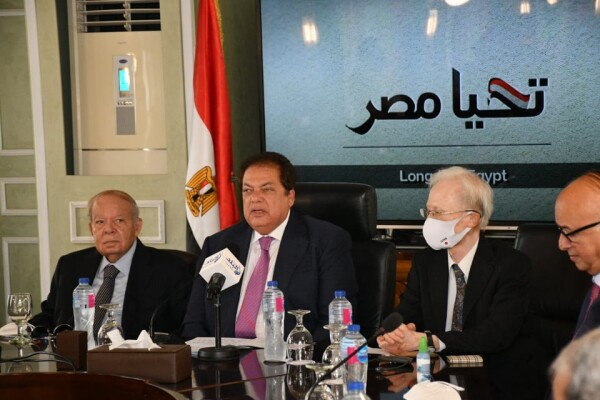 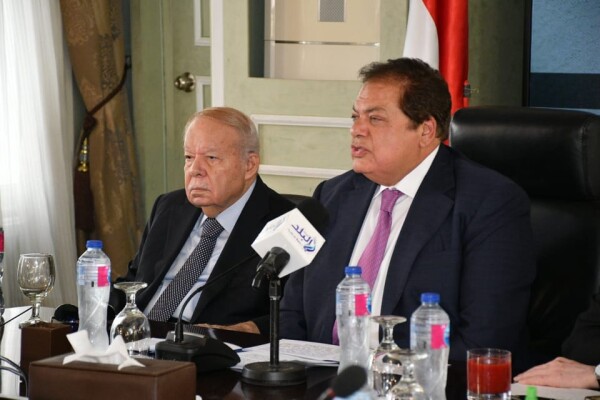 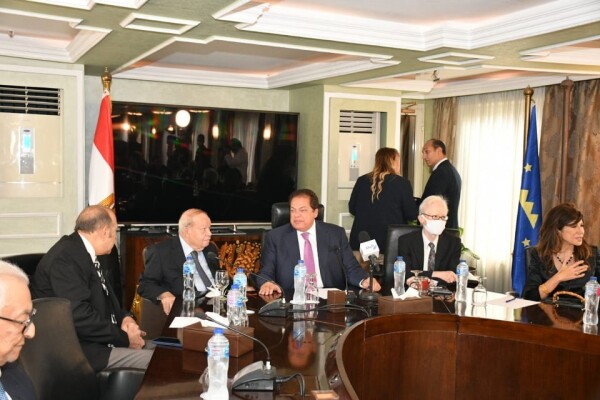 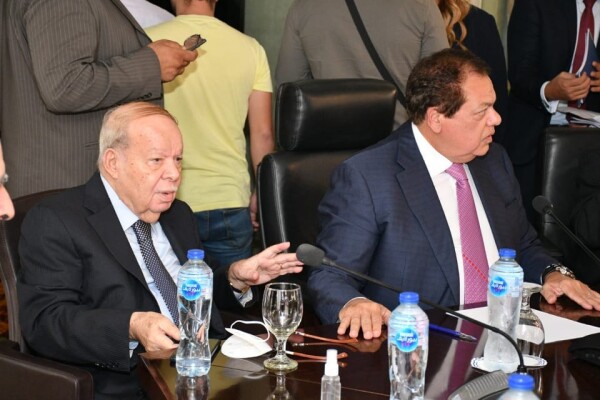 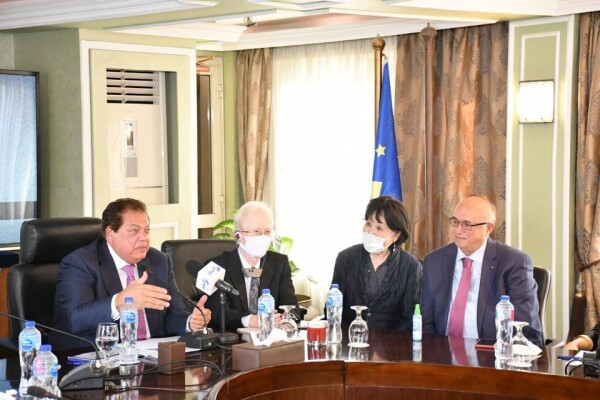 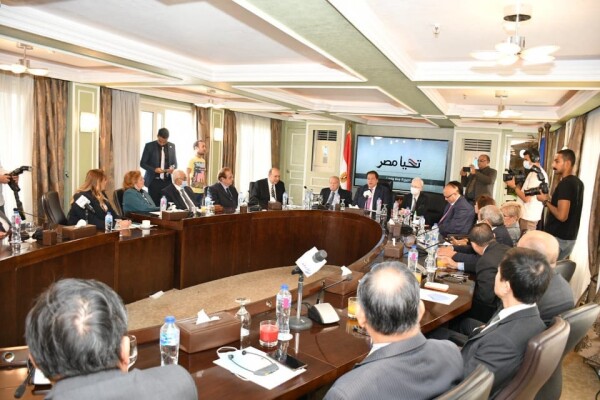 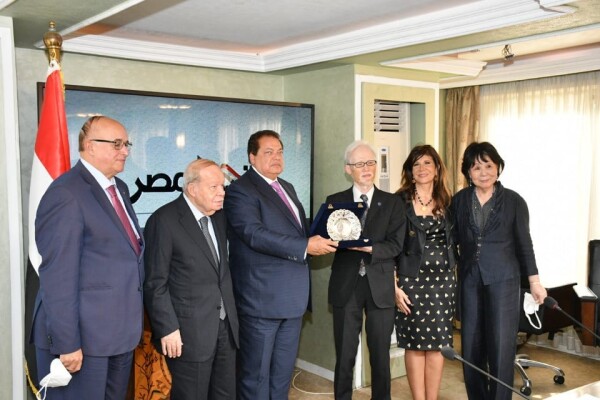 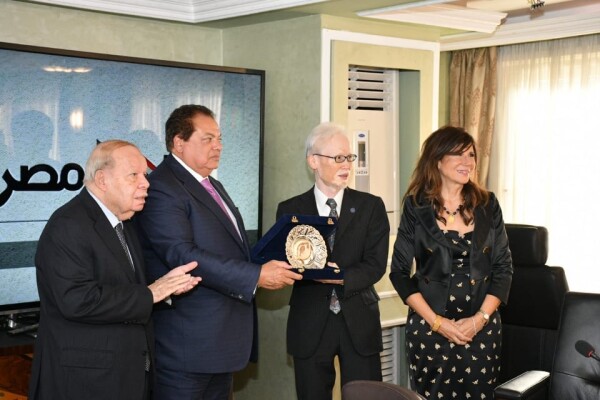 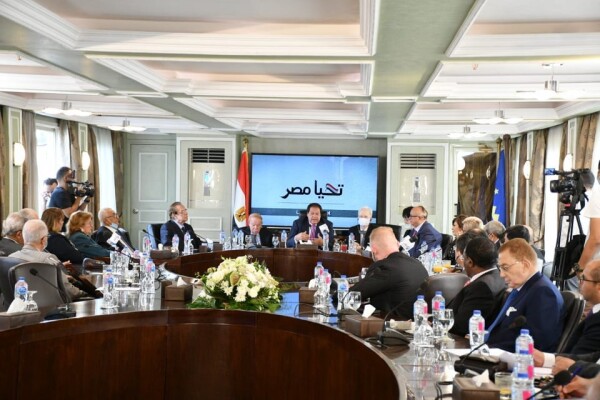 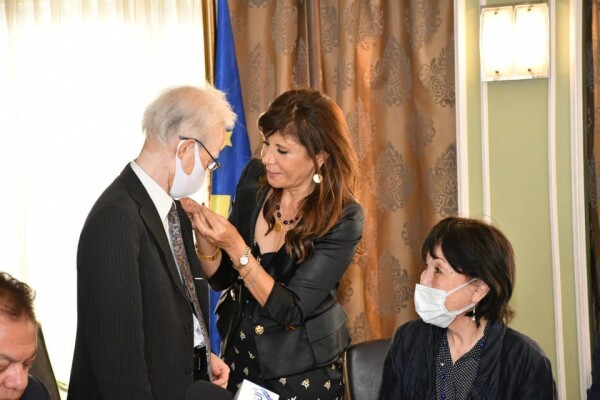 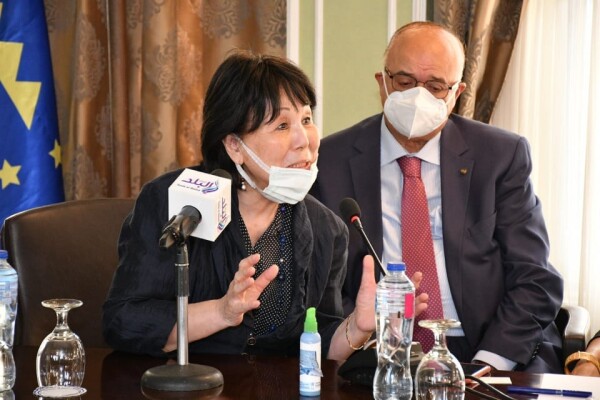 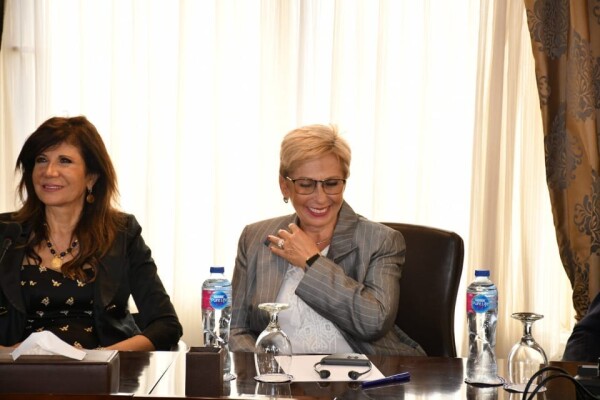 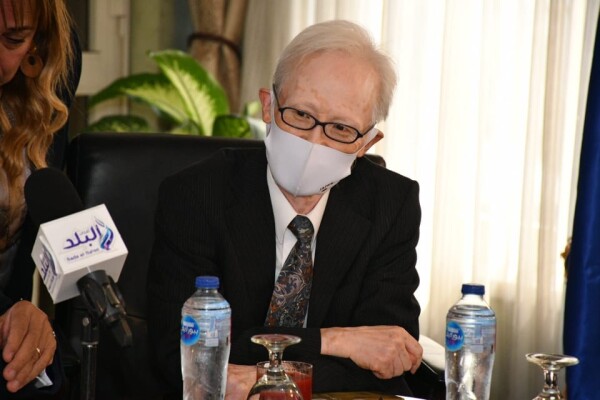 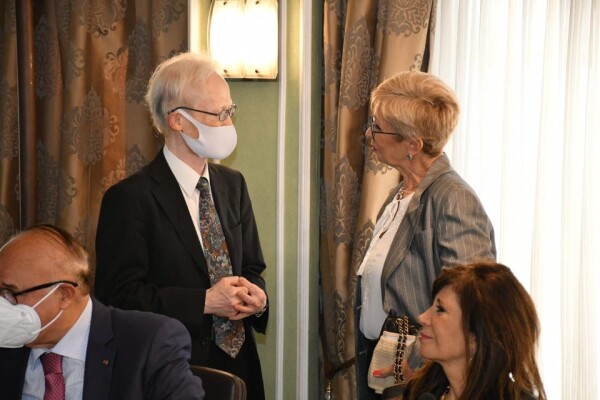 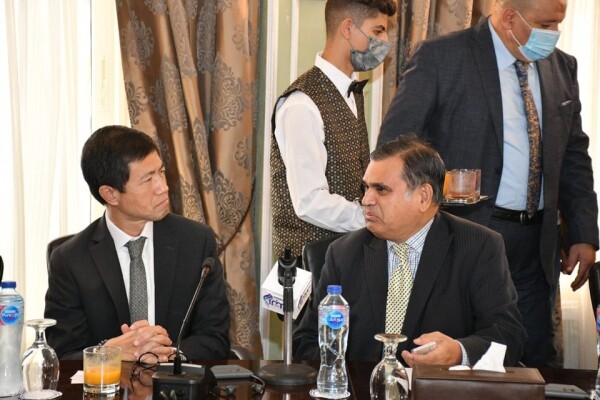 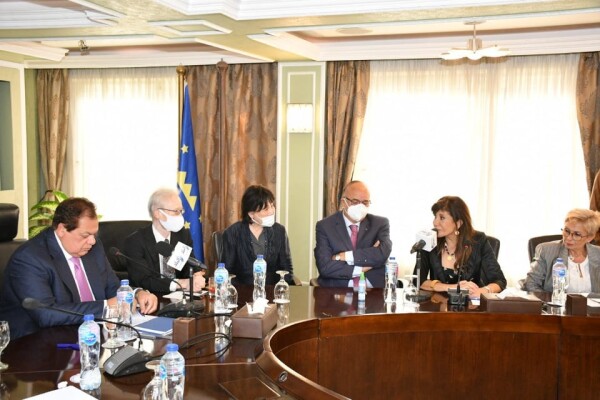 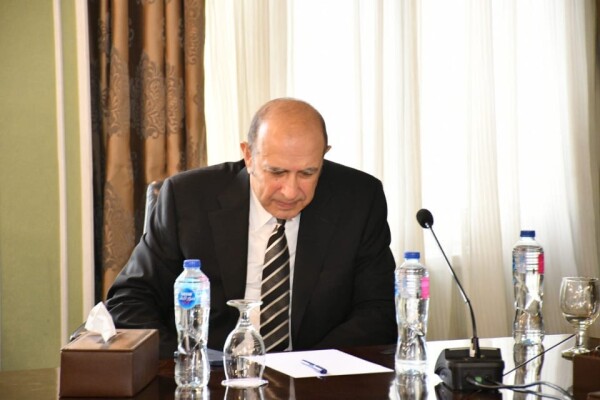 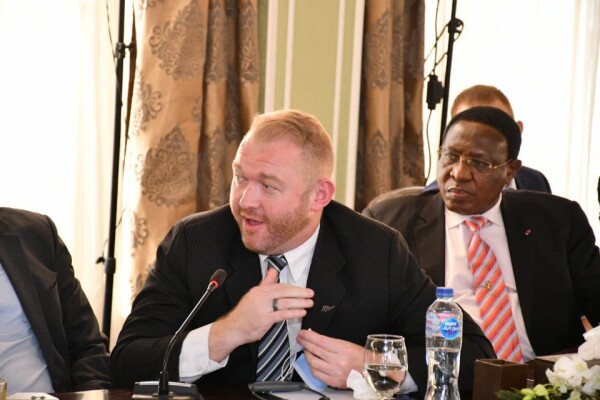 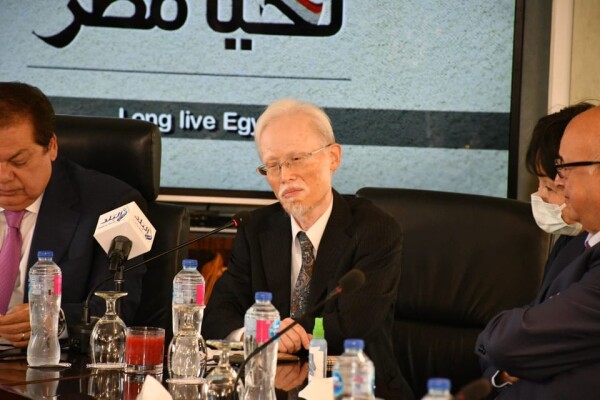