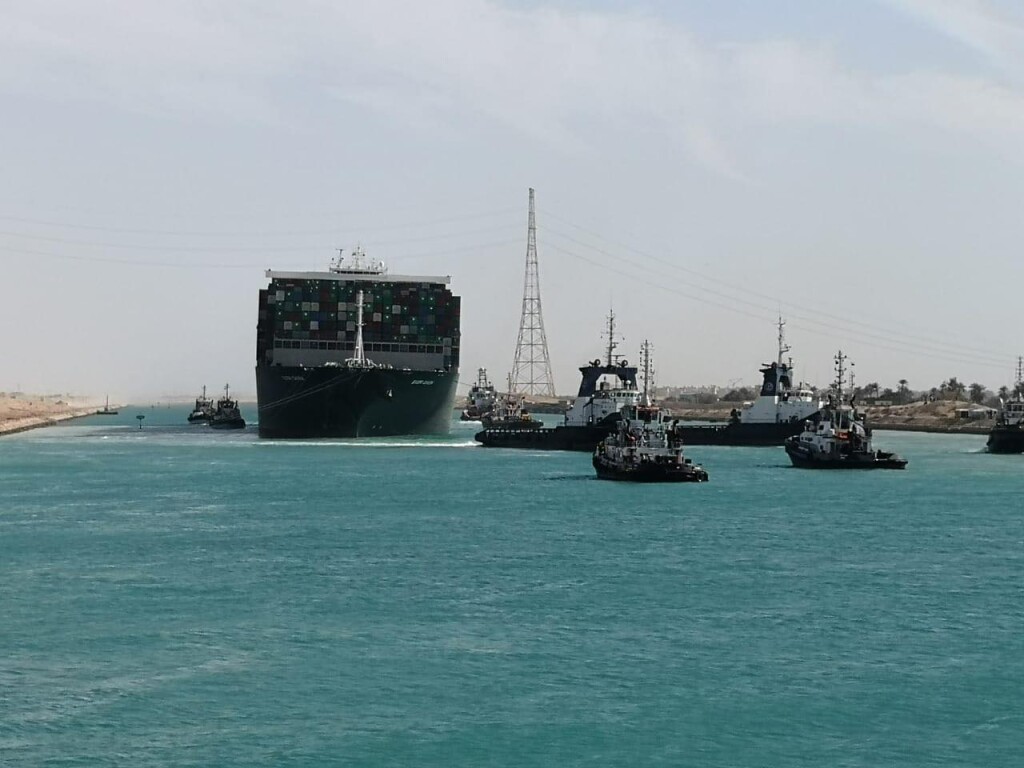 Parliament Deputy Speaker Mohamed Abou El-Enein said on Monday that the whole world followed with great concern, during the past few days, the crisis of the stranded ship in the Suez Canal.

He added that this crisis reflects the importance of the Suez Canal as a vital trade artery to Egypt and the whole world.

“What have been achieved by the Egyptians today is a new victory for the will of a leadership, a state, and a generation capable of protecting the rights and future of its youth and preserving the capabilities of its people,” Abou El-Enein added in a statement.

It is worth mentioning, Osama Rabie, head of Suez canal Authority (SCA) announced on Monday the success of the efforts made to re-float the stranded container vessel that had been blocking the Suez Canal for about a week.

In a statement, he added that the traffic in Suez canal has been resumed to normal.