Parliament deputy speaker Mohamed Abou El Enein said that we need a global interfaith dialogue center to communicate with all religions and all the countries of the world, praising the call to hold a global cultural summit.

During the second plenary session, held under the title “Parliament and Dialogue”, within the activities of the Supreme Council for Islamic Affairs conference, Abou El Enein expressed appreciation to those in charge of the Supreme Council for Islamic Affairs for holding this very important conference, saying: “We all agree on the important role of parliamentarians to spread peace, reject violence and extremism, and issue laws that criminalize insulting religions.”

The Parliament deputy speaker pointed out to the role of parliaments in consolidating the state of citizenship, freedom of expression, human rights and respect for cultural pluralism, stressing the absolute rejection of extremism and terrorism.

Abou El Enein stressed that Egypt’s experience in confronting terrorism is unique thanks to the efforts of the armed forces. He also praised Egyptian experience in renewing religious discourse. 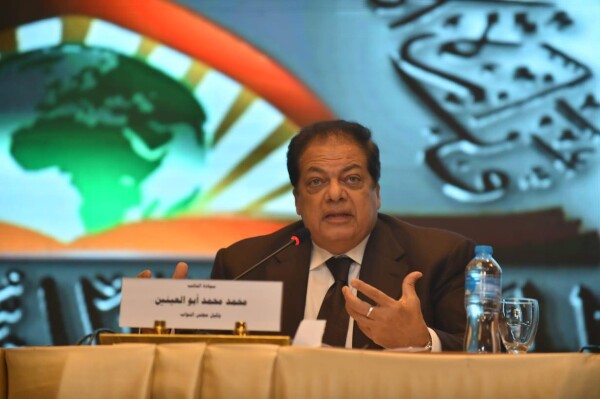 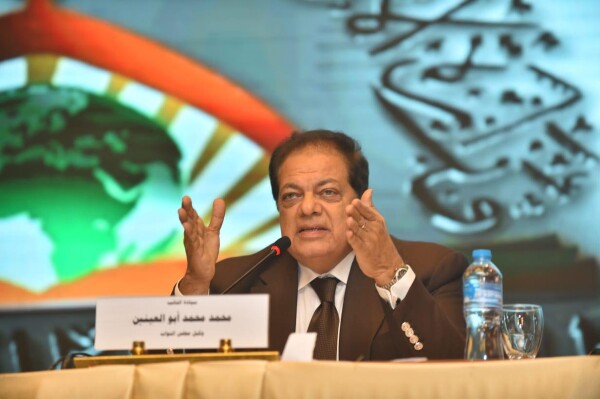 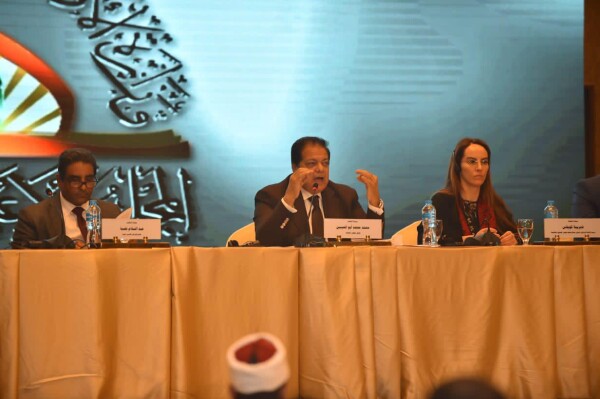 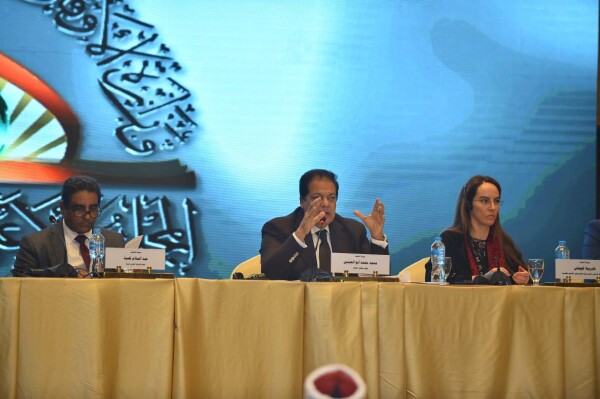 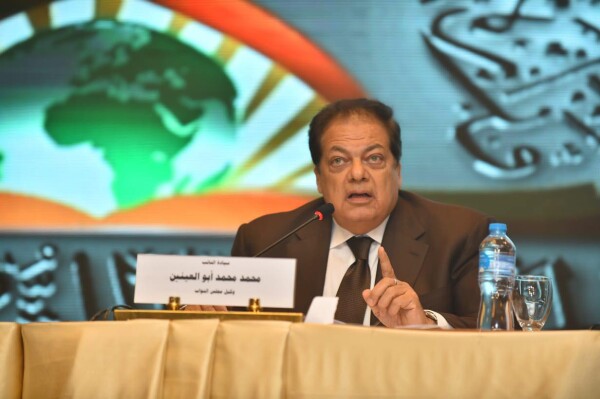 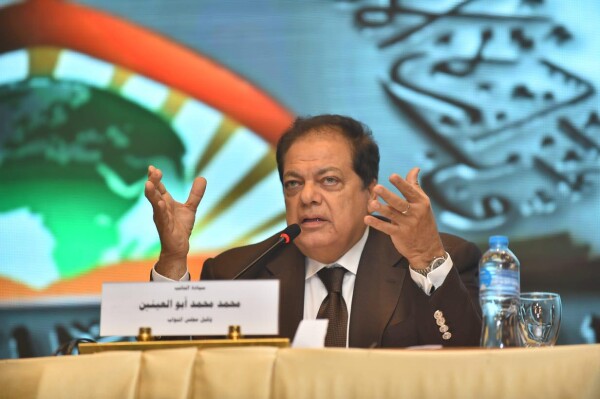 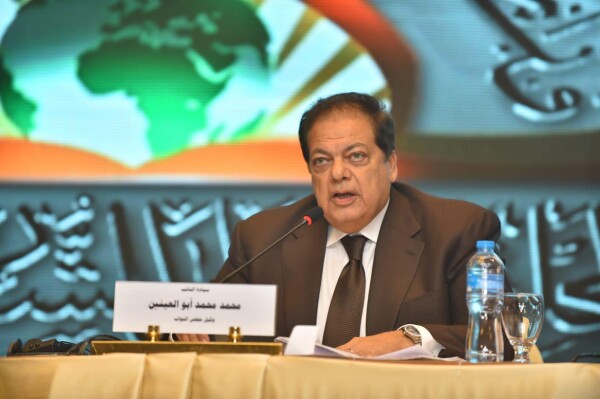 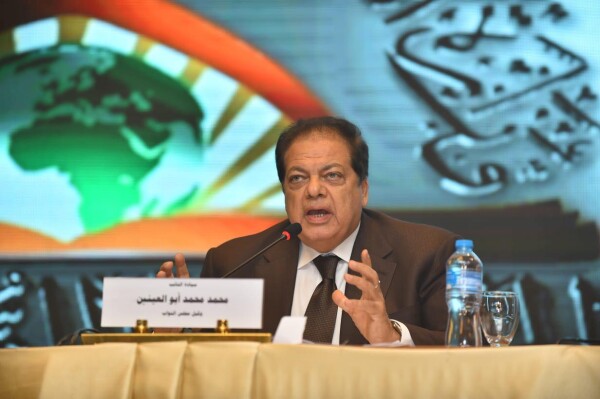 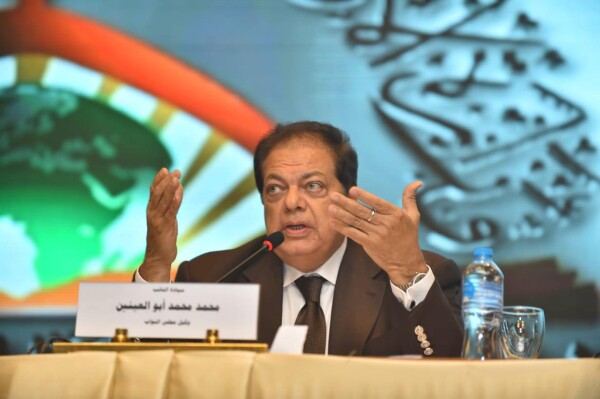 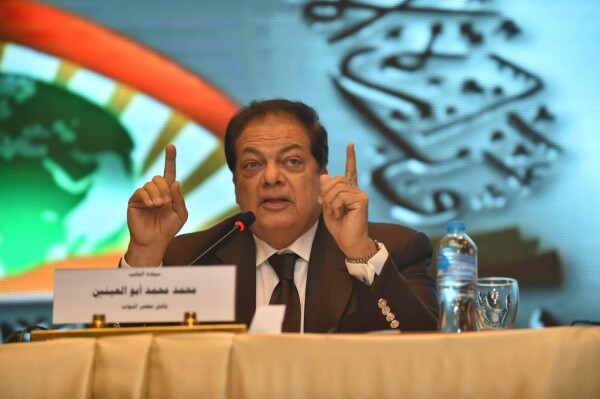 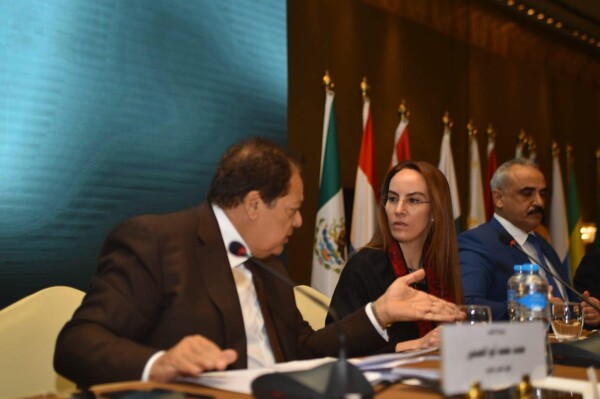 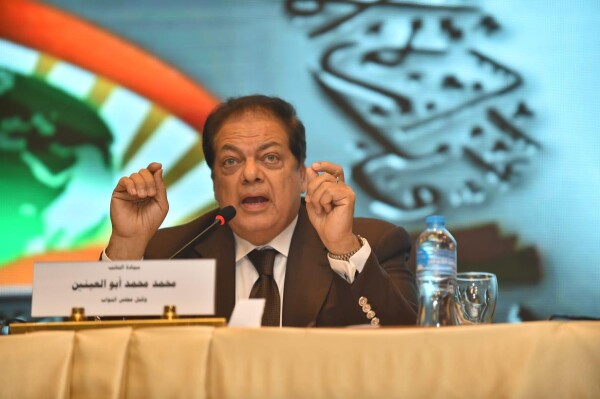 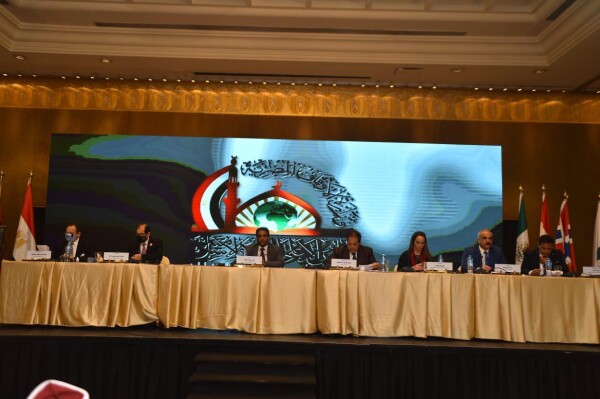