Deputy Speaker Mohamed Abou El-Enein stressed Wednesday that Egypt before the June 30 Revolution was kicking out investments, after the June Revolution, the Egyptian economy was exhasued; however Egypt succeeded to achieve over six years what has never been done in 20 years.

Abou El-Enein, member of the House of Represntatives and its deputy speaker, delivered a speech on Wednesday during a diaogue session, on the sideines of Egypt Can with Industry Conference, entitled: “Partners of Success… Prospects for Industrial Investment in Egypt.”

He stressed that intra-African trade is still weak, and it needs to double the added value from the localization of industries on the continent, which helps to attract foreign investors, noting that the investment environment in Egypt has become attractive to investment, after overcoming the obstacles faced by the Egyptian economy.

Furthermore, he pointed out that Africa is rich in natural resources and must be optimally exploited from natural minerals, and others, adding that “We must unite with international institutions to exploit them through initiatives in industries.”

Abou El-Enein also noted “drawing future visions shows the presence of Egyptian will and management at the same time,” adding, “No one knows today the vision for Africa’s dealings regionally or with neighboring countries, and this is the real challenge.”

It’s noteworthy that anchor Ahmed Moussa, during his TV show named “On My Responsibility” broadcast on Sada El-Balad channel, aired the speech of Abou El-Enein. 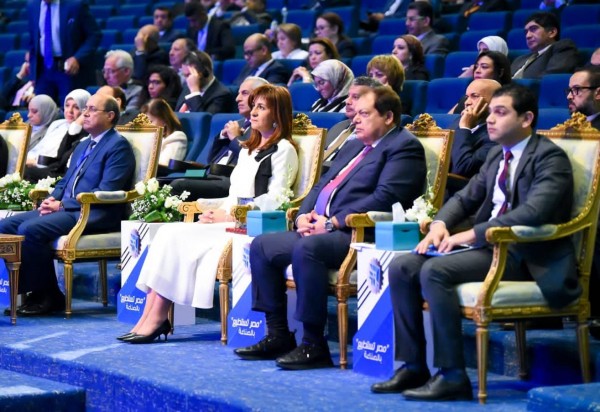 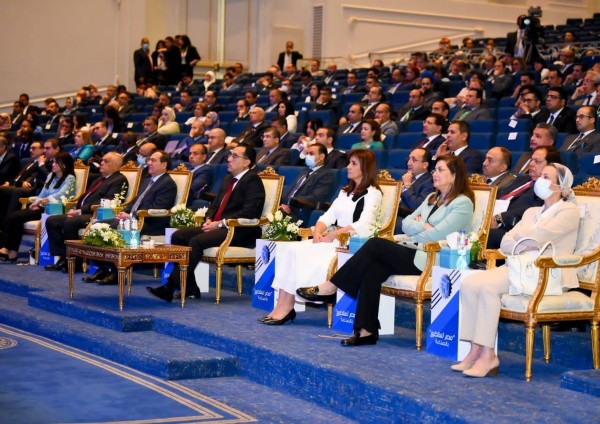 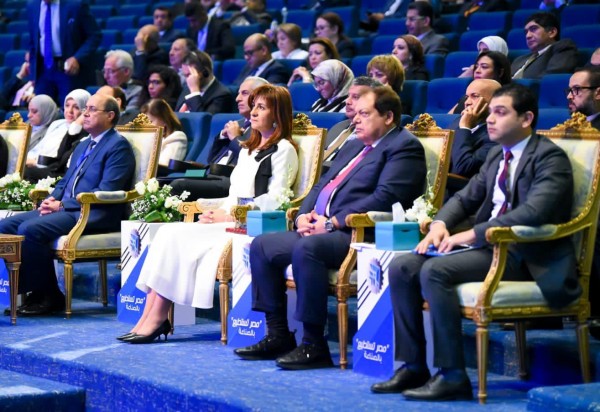 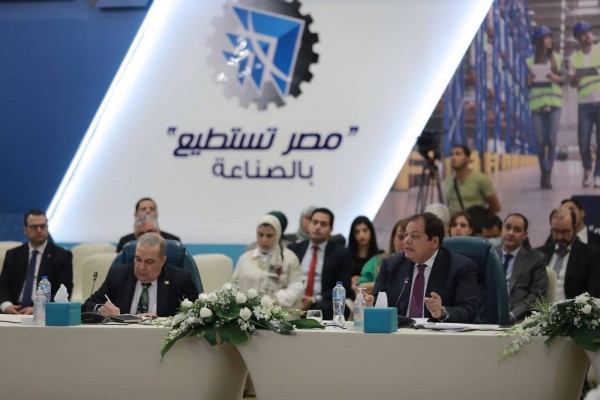 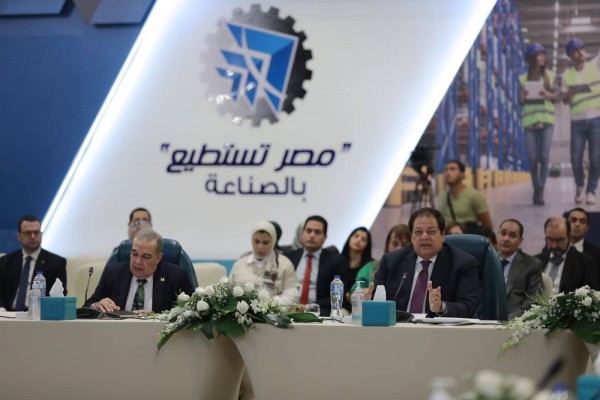 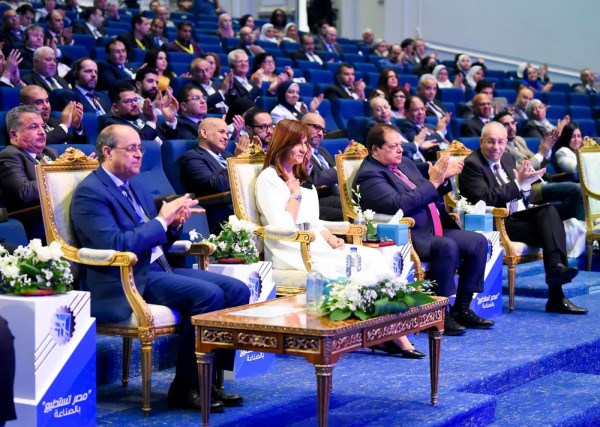 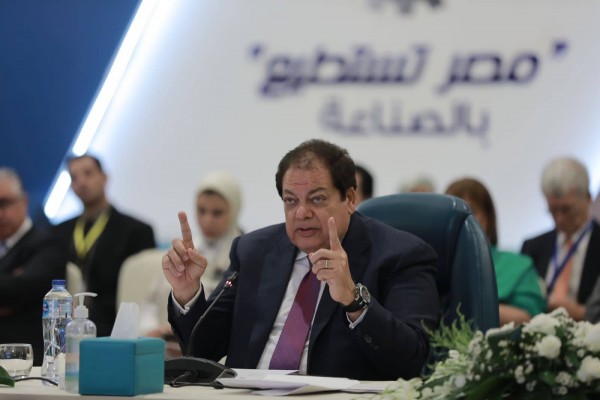 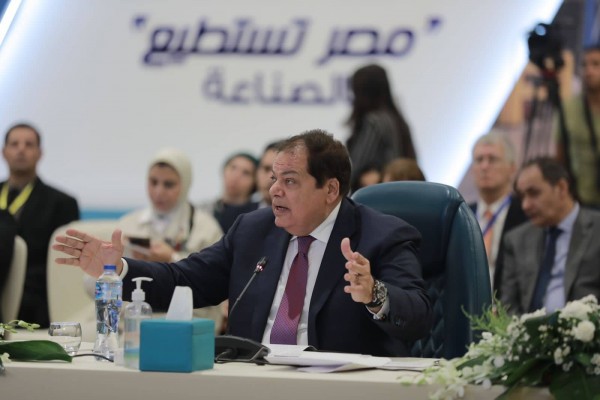 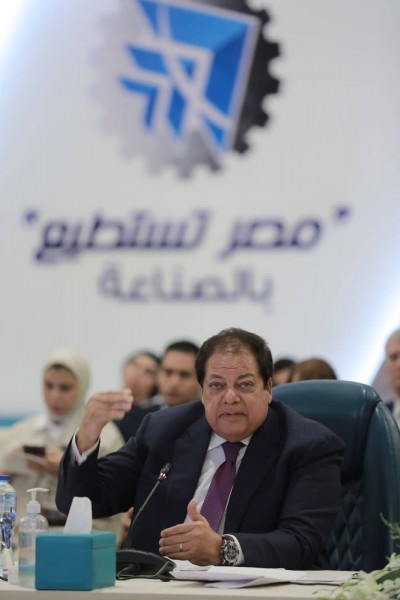 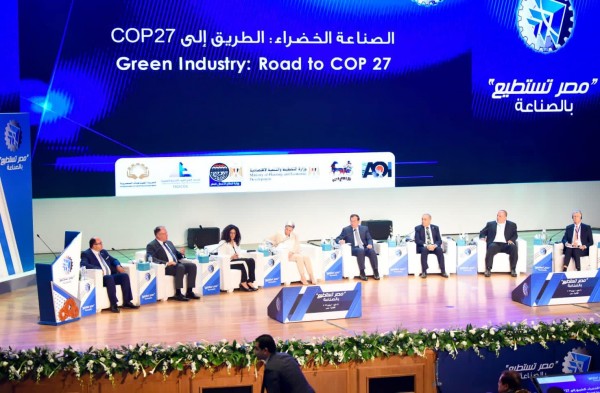 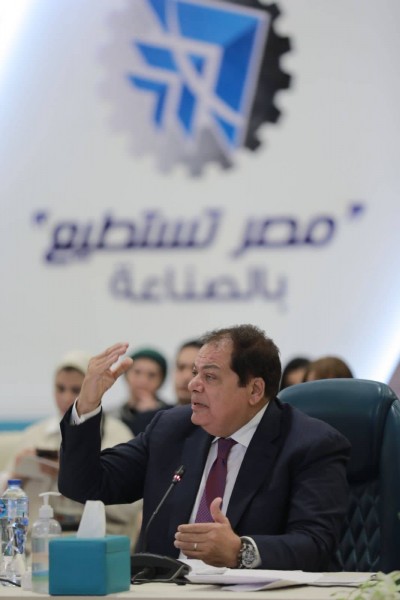 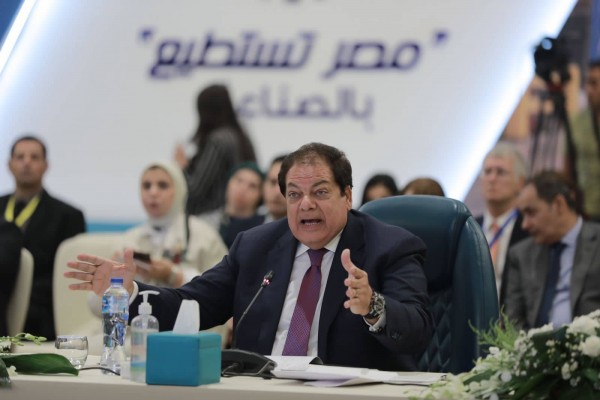