Aboul Enein Outlines His 2020-2021 Vision on Investment in Egypt 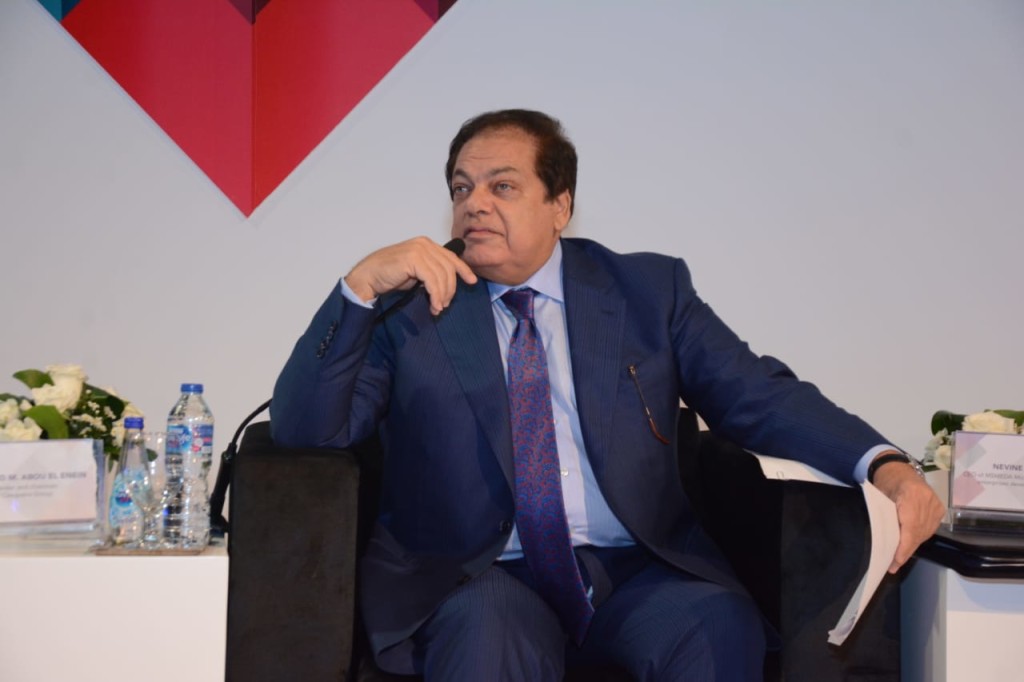 Cleopatra Group Founder Mohamed Aboul Enein affirms that investment is the largest source of growth in recent years, followed by export and last consumption. Thus, if the country wants to maintain the high rate of growth or prevent it from falling sharply, it must remove obstacles to private investment in order to increase it, and must direct the available investments to the sectors that contribute to the growth and are mostly created for job opportunities.

In his plan Aboul Enein, answers the following questions:
What is the strategy included in the plan and budget to encourage domestic and foreign private investment and direct it to priority sectors?

How can Egypt raise the competitiveness of the investment climate, and reduce the costs of investment and production to inform the investor that the investment is better and less expensive in the country than other states?

How do we introduce Egypt in a new way in the global investment market? Expectations indicate a decrease in foreign direct investment worldwide by 30-40%?

The competition between countries to attract investment. Foreign capital will be more careful in choosing its domiciles and will prevail among countries seeking to attract investors to those who have clear laws, flexible bureaucracy, superior logistical and technological infrastructure, skilled workforce and great opportunities.

The decrease in the total investment volume to 740 billion pounds, of which 595 billion are public investments, by 80%

1- Establish a program to reduce investment and production costs, to assure the investor that investment in Egypt is better than other countries.

2- Setting special incentive packages for investors in high-value-added industries such as computers, information, solar cells and cars, to settle them in specialized industrial areas, and activating the non-financial benefits mentioned in the investment law, such as non-tax incentives and one license, to make a qualitative shift in investment, industry and export.

3- Spreading the idea of special economic zones all over Egypt as an icon of attracting investment in the world, provided that these regions return their advantages and incentives that were in the law when it was issued in 2002. China has more than half of the economic regions of the world 2543 region, India 373, America 262 Africa 237 Emirates 47 area.

4- To make clear the government’s program for the second stage of reform, which is structural reform to improve the business environment and improve Egypt’s ranking in the global competitiveness index and the World Bank index on the ease of doing business.

5- Improve Egypt’s position in international indicators. These indicators show business experts the world through them and highlight Egypt competition compared to others.

The founder of Cleopatra hopes there is a body that monitors Egypt’s ranking in these indicators and proposes policies to improve the ranking.