Mohamed Abou El-Enein, Chairman of the Federation of Arab Investors and Vice-President of the Egyptian-Japanese Business Council, praised the way Japan deals with developing countries, where it is carried out with complete impartiality, and for the public interest of these peoples, and without political purposes unlike some countries that seek to concentrate in our region for political purposes.

Mohamed Abou El-Enein said, during his speech at the opening of the Arab-Japanese Forum this morning in Cairo, broadcasted on the “Sada El-Balad” satellite channel, that the Japanese are a people with many accomplishments, and we must look at their dealings with international issues as a great country with an honorable history and potential. The presence of 80 Japanese schools in Egypt and a Japanese university specializing in Borg El Arab are evidence of the desire to cooperate with Egypt and achieve stability and development and benefit the private sector.

The Vice-President of the Egyptian-Japanese Business Council called for following the Japanese model, especially in light of the Japanese desire to provide support to the African continent, the establishment of specialized industrial economic zones, training young people on the fourth industrial revolution, and support for agricultural and industrial structures and infrastructure development.

Abou Al-Enein added that there is a desire in the African continent to develop seaports to facilitate communication in the continent and enhance the added value to products.

Abou Al-Enein also called for the creation of new commercial and industrial chambers to maximize the benefit of cooperation with Japan, and called for the inauguration of a business council.

He stressed the need to establish a specialized Japanese bank to provide financing for development operations in the region, noting that all capabilities are available and support is available at the highest level of leaders in the region.

He praised the Japanese government for its seriousness and accuracy in implementing all the programs established, stressing that Tokyo put executive programs for cooperation in the near future with the region and through major work projects in economic areas of a special nature and setting models for caring for young people to get a greater opportunity and role.

Abu El-Enein emphasized that the African continent has witnessed a boom since President El-Sisi assumed the presidency of the African Union, especially as he carried the demands of the Africans in all the conferences he attended, stressing that the president has actual work programs to cause this boom and he wants a shift in performance.

He added that the results and recommendations of the TICAD Summit, which he participated in its work in Tokyo a few days ago, showed that exports from the countries of the region are mostly oil exports.

The Vice-Chairman of the Egyptian-Japanese Business Council stressed that the speech of the Japanese Prime Minister during the TICAD Summit focused on security and stability in the region through development and construction, which was confirmed by President El-Sisi in his speech as well.

The President of the Federation of Arab Investors called for the export of industrial products from our countries, after maximizing the added value through complete industrialization, the implementation of manufacturing programs and energy efficiency management. 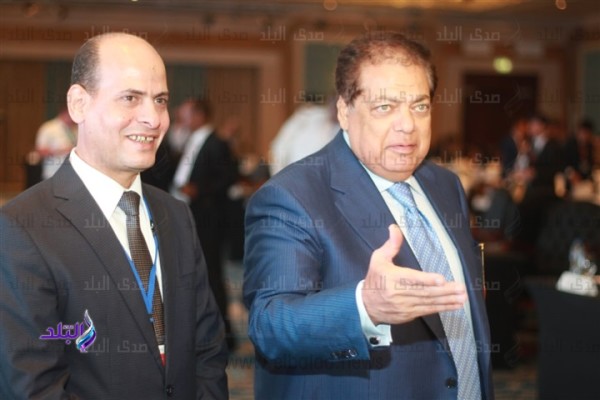 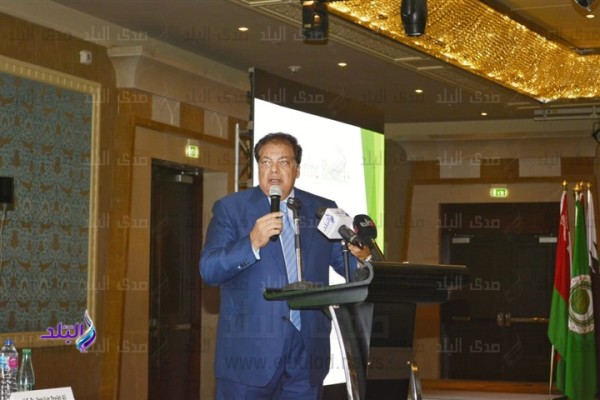 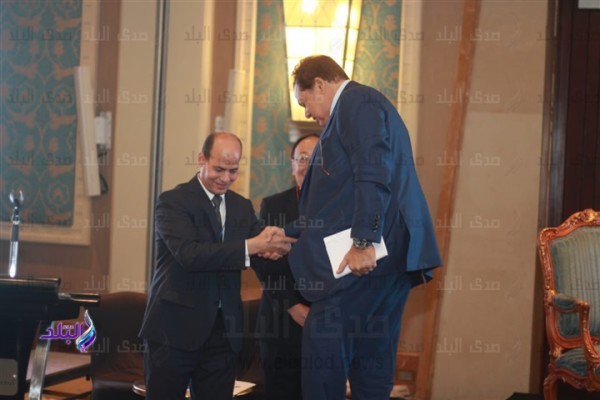 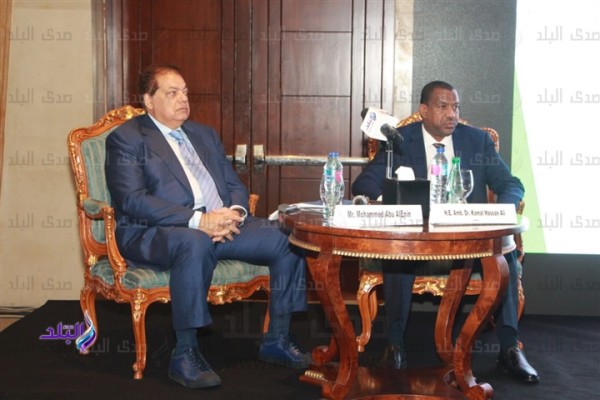 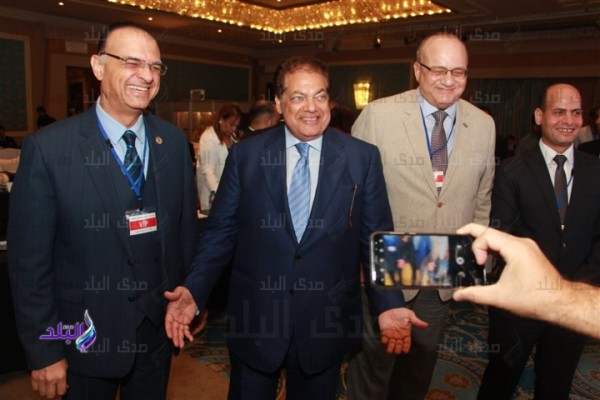 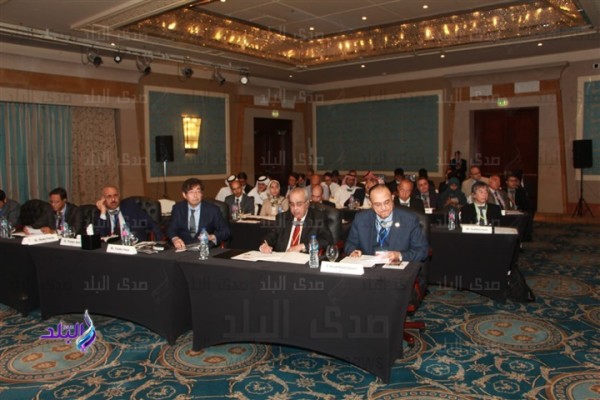 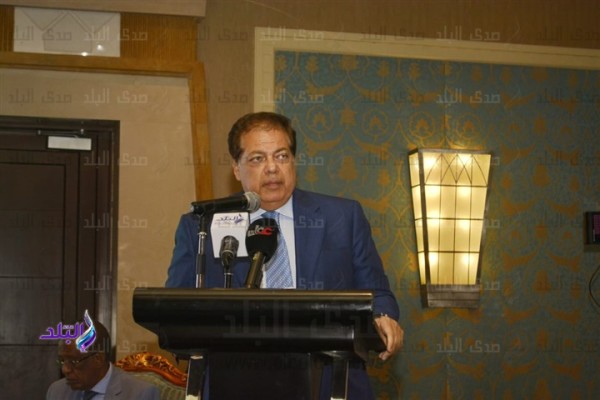 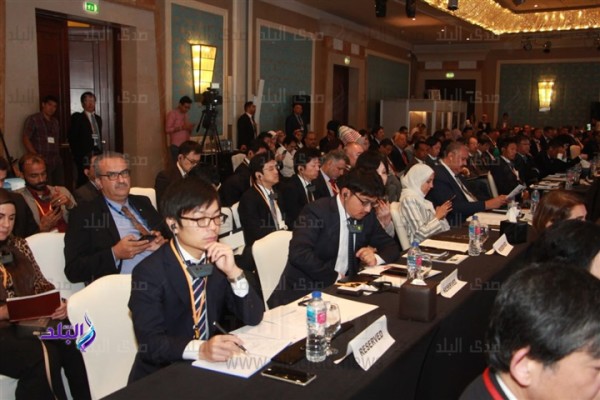 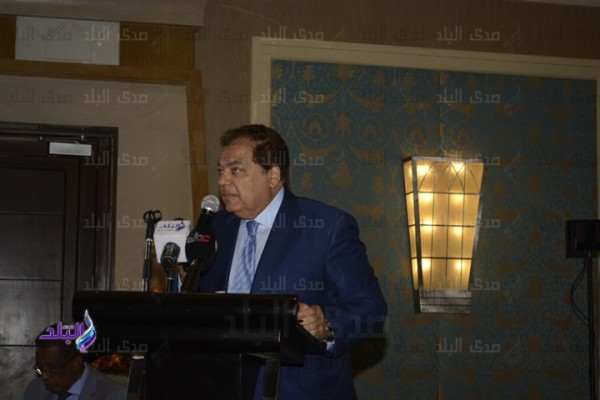 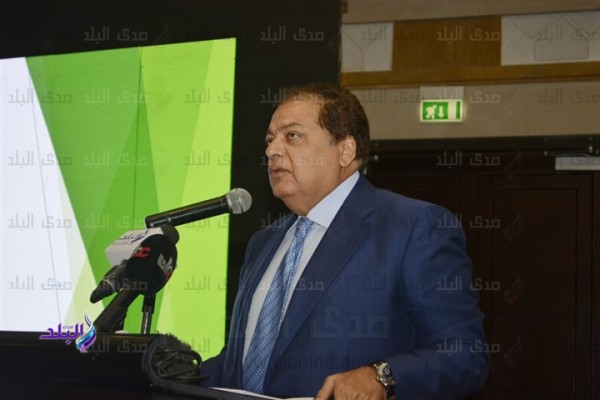 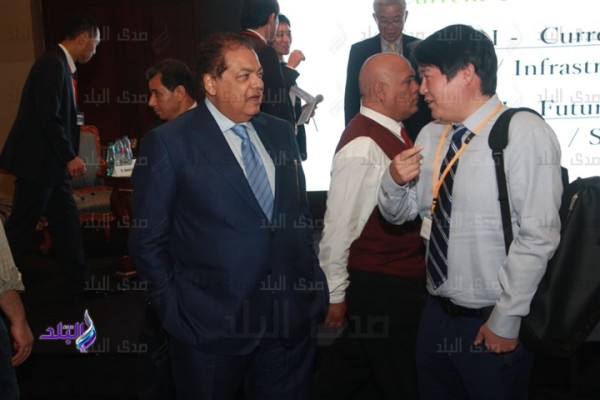 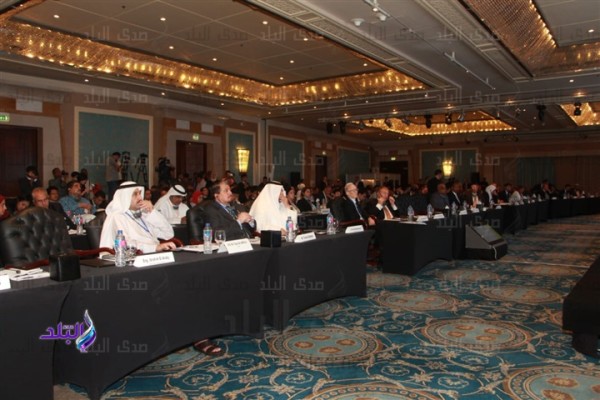 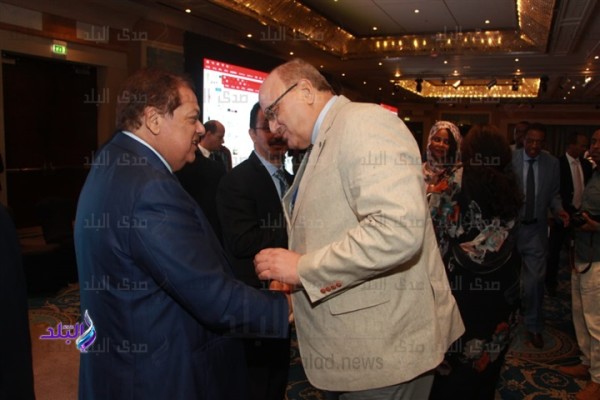