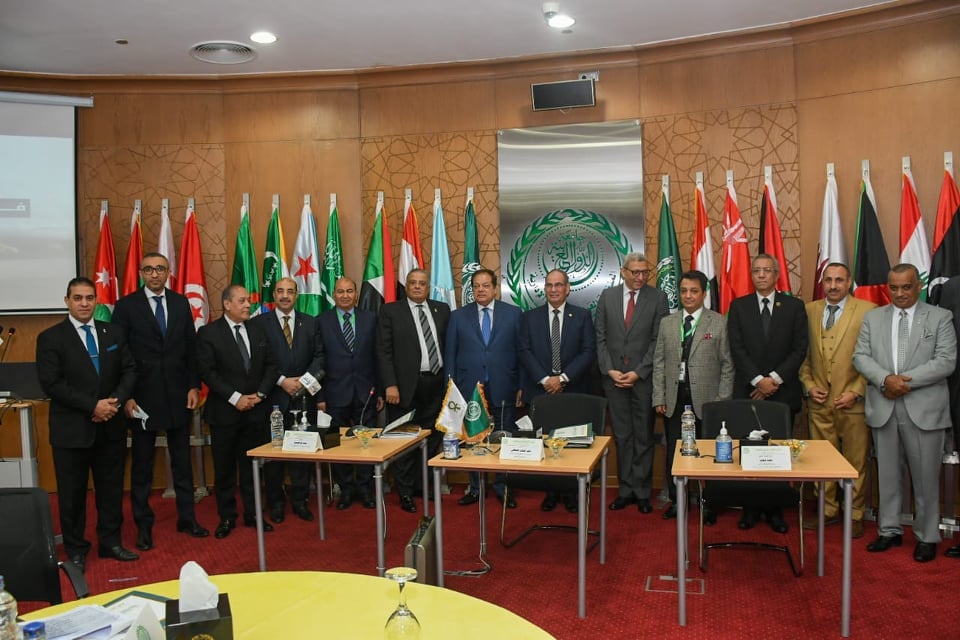 Parliament Deputy Speaker MP Mohamed Abou El-Enein, the Deputy Chairman of the Board of Trustees of the Kemet Center for International Arbitration, participated on Monday, in a workshop on “The Art of Arbitration and the Skills of the Arbitrator” at the headquarters of the Arab Administrative Development Organization ARADO in Cairo.

The Arab Administrative Development Organization – affiliated with the Arab League, held a workshop entitled “The Art of Arbitration and the Skills of the Arbitrator” in cooperation with the Kemet Center for International Arbitration, at the organization’s headquarters.

The workshop, which began today and will continue until January 21, aims to develop the knowledge, and skills of the participants in international commercial arbitration, draft an arbitration agreement and arbitration litigation procedures until the arbitration award is issued and implemented.

Abou El-Enein word before the workshop:

In his speech before the workshop, Abou El-Enein highlighted the new experience of the Kemet Center for International Arbitration in the Egyptian investment market, noting that it enjoys a special character and left an imprint in the world of investment and arbitration.

Moreover, Parliament Deputy Speaker praised the Kemet Center’s arbitrators, describing them as a constellation that enjoys a well-known history and honorable judicial positions.

The lawmaker said that he was keen to attend the inaugural session to learn more about the new competencies spread throughout the Arab world and who attended to exchange experiences, under the umbrella of the Arab Organization for Administrative Development.

In this regard, Abou El-Enein noted that he was subjected to international arbitration injustice, as a result of inaccurate procedures in the practice of external arbitration cases.

In addition, Parliament Deputy Speaker praised the development witnessed by the Kemet Arbitration Center and the competencies, who transfer their experiences to new generations through workshops and valuable lectures.

Abou El-Enein also valued the role played by Dr. Moufid Shehab and his positions in the Taba arbitration, which enabled the center to enjoy great prestige and a distinguished reputation, thanks to his expertise. 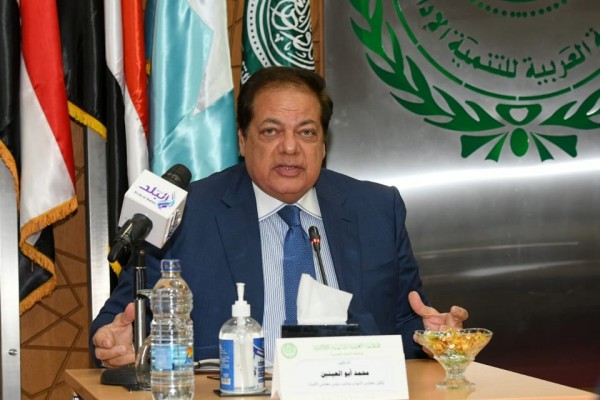 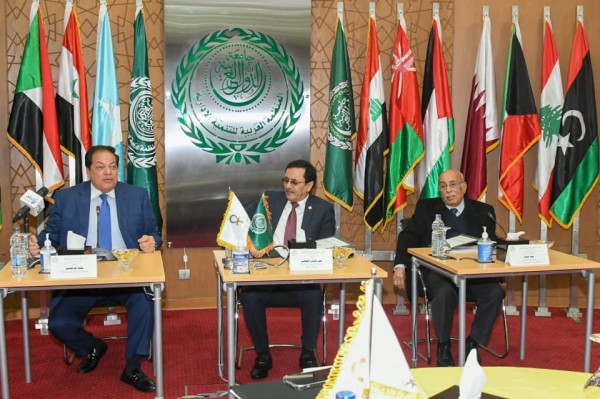 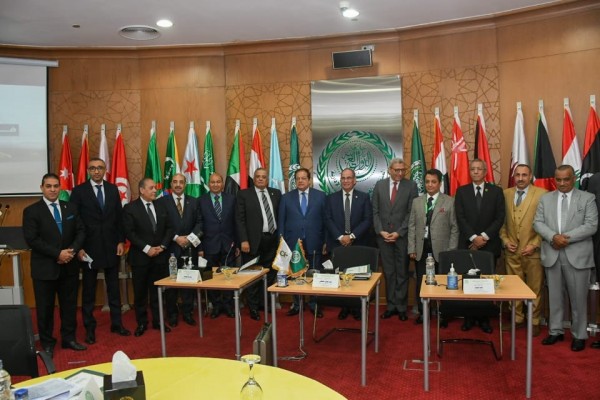 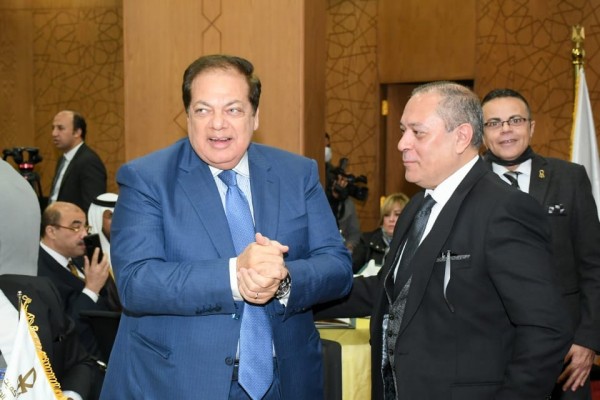 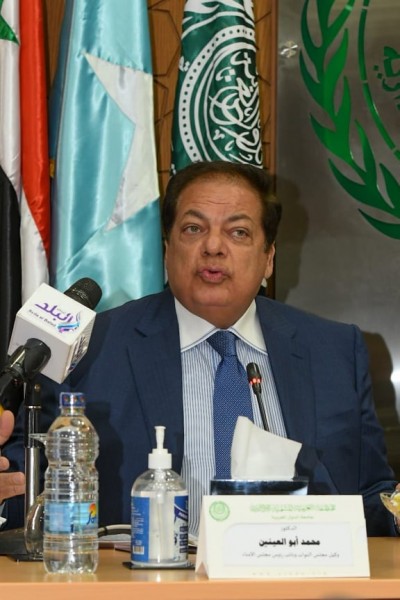 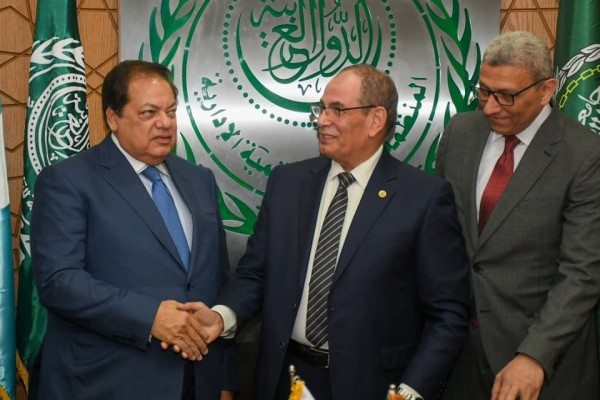