Abou Al-Enein and Dr. Zahi Hawass, who won the award in antiquities, were the first Arab figures to receive that award in its history.

The ceremony was attended by the Egyptian Embassy represented by Ambassador Ehab Abu Serea, Consul General in Milan. 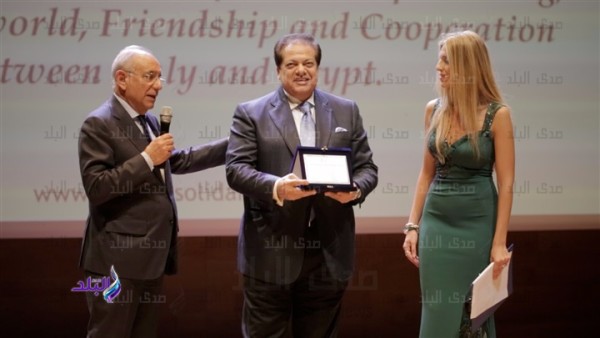 Francesco Vivacoa, President of the Italian Culture and Solidarity Organization, said that the members of the award arbitration chose to award the 2018 Social Giving Award to businessman Mohamed Abou El Enein in honor of his outstanding role in the social field and to uphold the values ​​of culture, solidarity, coexistence and peace among peoples, as well as his prominent role in cooperation among peoples globally, as well as his commitment to promoting Egypt’s cultural heritage and his strong support for friendship and cooperation between the Egyptian and Italian peoples.

He stressed that Abou El-Enein is not only a distinguished politician and economist, but also a tender man of the first class, possesses a great social and service role, in addition to his continuous efforts in the fields of culture and solidarity in Egypt and internationally and achieving important results in social areas that benefit and affect humanity and peoples, and he is one of those who have done a lot in the social and cultural field.

The Culture and Solidarity Organization is one of the largest Italian and international institutions in the field of humanitarian and social work. It aims at spreading all expressions of culture, solidarity and raising awareness on global issues related to preserving the promotion of culture in various fields, including art, history, archaeology, theatre, cinema and arts. The famous Italian organization sponsored by the Italian House of Representatives, the Italian Football Federation and the Milan City Council. 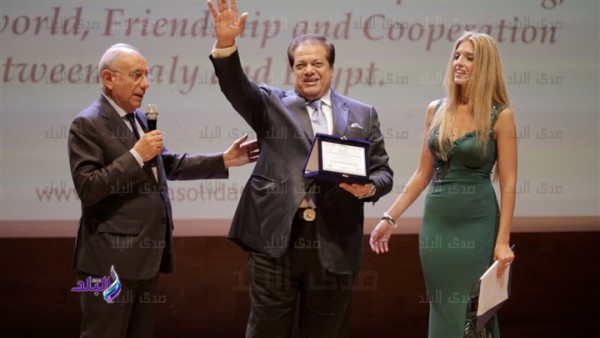 Each year, 20 winners are selected in various fields to win the awards of social tender stars in the world, whether individuals or institutions in recognition of their role in the social and cultural field and solidarity among peoples and achieve impressive results in those fields. This 2018 ceremony was held for the tenth time in its history, and awards were established International social giving to recognize those who are making efforts for humanity and to value their giving. 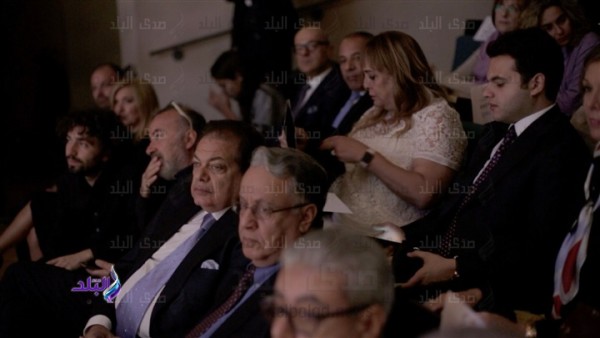 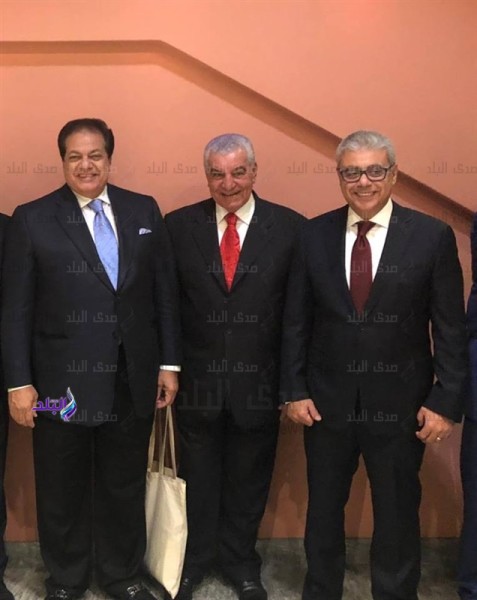