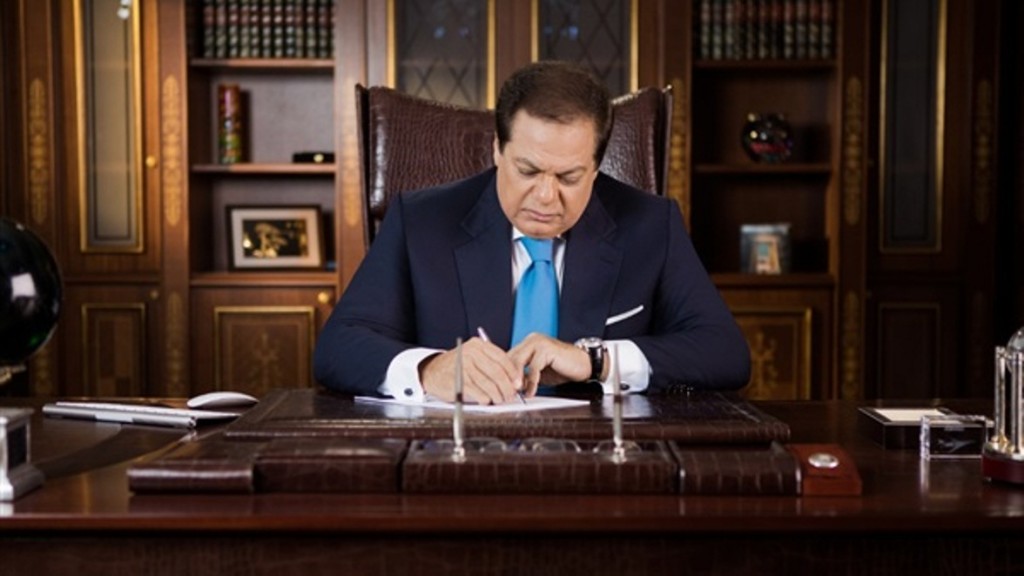 In a statement by the council, Abou El Enein said that the youngest African leader was well worth the prize for his tremendous efforts in stopping fighting and achieving peace in the continent.

The council – in the statement – said that it is looking forward to continuing the peace path in Africa and solve the water dispute in the Nile Basin countries and solving the Grand Ethiopian Renaissance Dam’s crisis through negotiations which protects Egypt’s water rights.

“Solving such crisis will prevent many conflicts in the region, a matter which achieves the aspirations of the Egyptian, Sudanese, and Ethiopian peoples. It will be a historical event, that all the world will remember and make Ahmed win Nobel Prize for the second time,” the statement added.

Earlier on Friday, the 2019 Nobel Peace Prize was awarded to the Ethiopian premier.

Abiy won the prize “for his efforts to achieve peace and international cooperation,” according to Berit Reiss-Andersen, chairwoman of the Norwegian Nobel Committee.