Heeding to the call of public service
Parliaments reflect the pulse of people, the source of power and the basis of legitimacy. Parliamentarians bear the responsibility of expressing peoples’ needs and aspirations, using their legislative and supervisory authority over the executive branch, according to the Constitution. Inspired by the hopes and trust of people, Mohamed M. Abou El Enein began his political activity since 1984, with a strong will to spur wheel of change and development. In 1995, he was appointed as a member of the People’s Assembly. Then he was elected for office in 2000, 2005 and 2010 elections: voters made their choice trusting him, to extent that in 2005 he got the highest level of support among candidates, while in the 2010 elections, no candidates ran in front of him. He was elected as the Chairman of the Committee on Housing, Public Utilities and Construction (2000 – 2005), then the Chairman of the Committee on Industry and Energy (2005-2011).

As a member of Parliament, the Chairman of Industry and Energy Committee and the Chairman of Housing, Public Utilities and Reconstruction Committee, Abou El Enein was keen to perform his legislative and supervisory role with impartiality and integrity, putting the supreme interest above any other consideration. His political vision was focused on education, scientific research, economic development and social justice. In all his actions, pubic interest of less privileged segments of the community were the main priority.

As he called for progressive change on the local political arena, Abou El Enein was chosen for the following positions: 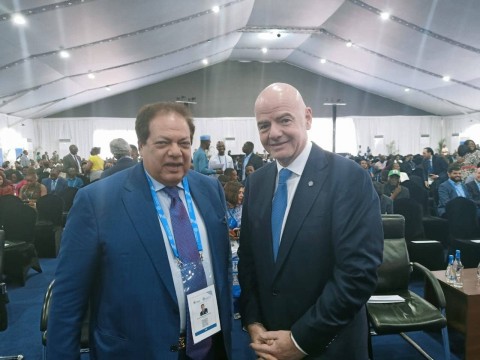 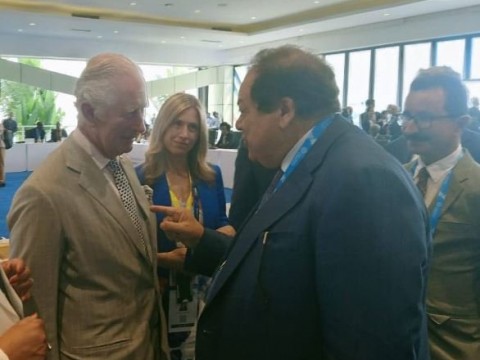 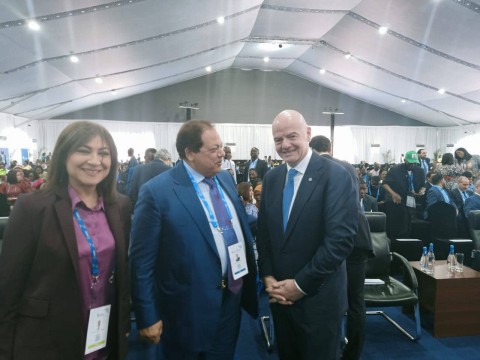 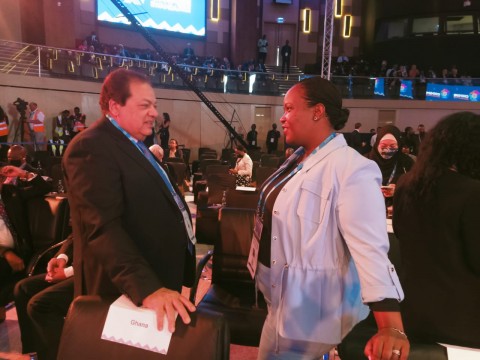 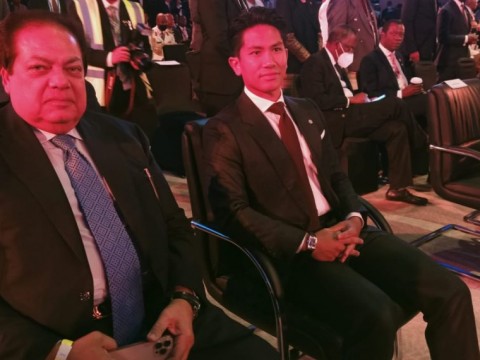 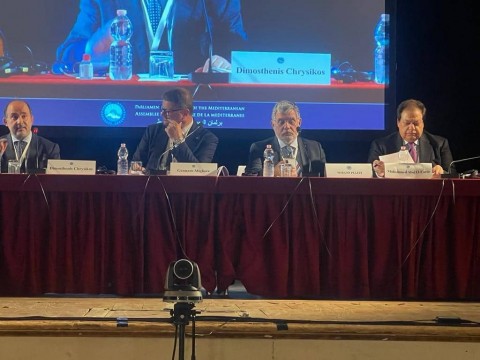 Abou El-Enein: There Are Countries Supporting Terrorists, Aim to ...... 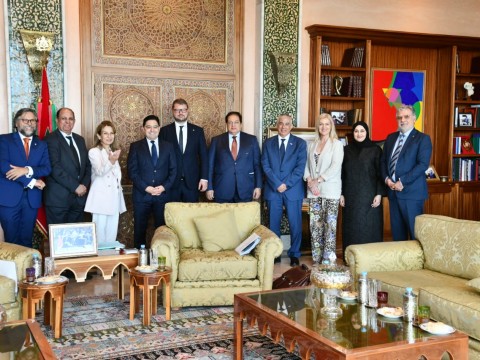 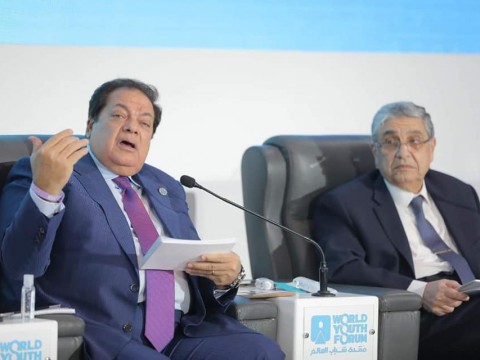 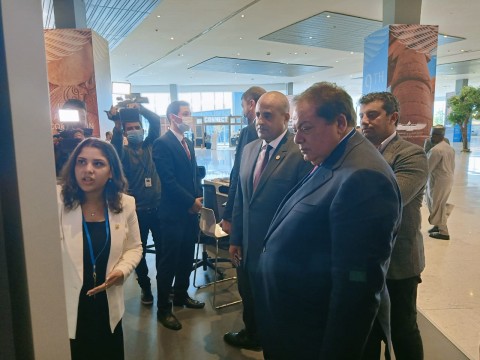 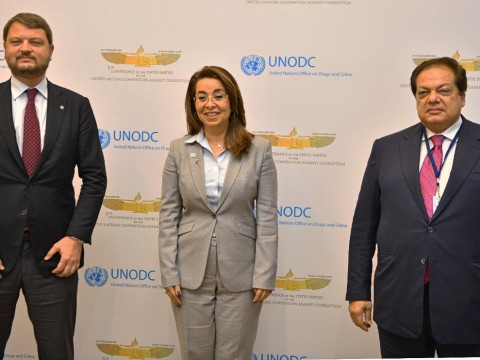 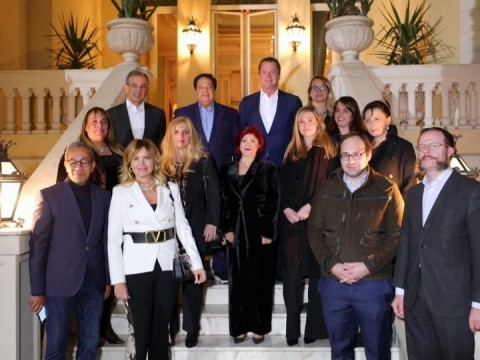 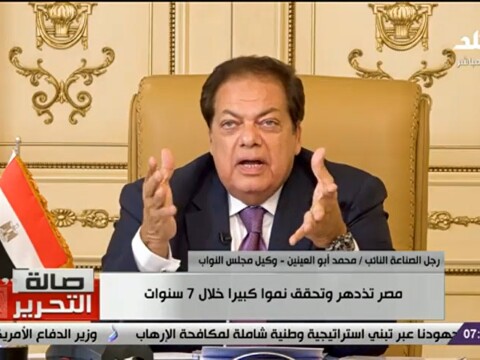 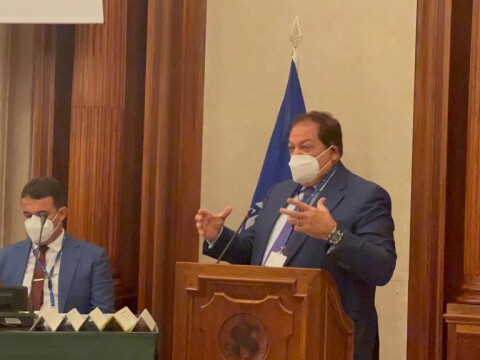 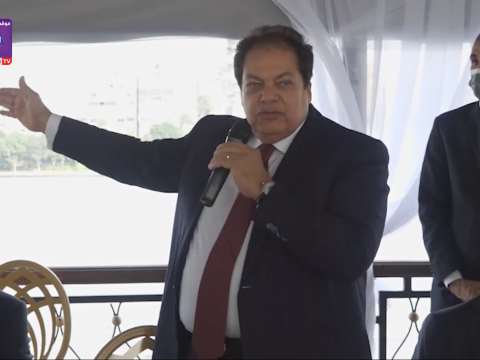 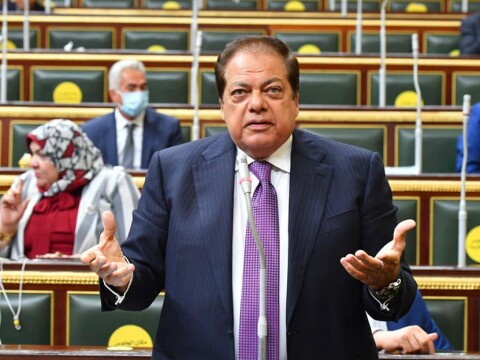