Home » News » In the presence of President El-Sisi, President Shinzo Abe and more than 50 African heads of state, Abou El-Enein develops a 7-step plan to bring about a powerful industrial awakening in Africa and celebrates the 25th anniversary of Cleopatra’s success in Japan

In the presence of President El-Sisi, President Shinzo Abe and more than 50 African heads of state, Abou El-Enein develops a 7-step plan to bring about a powerful industrial awakening in Africa and celebrates the 25th anniversary of Cleopatra’s success in Japan

Prominent businessman Mohamed Abou El-Enein, President of the Arab Investors Union and Deputy Chairman of the Egyptian-Japanese Business Council, said that Africa has witnessed great boom since President Sisi took over the presidency of the African Union (AU).

Addressing the inaugural session of The Arab-Japan forum, Abou El-Enein underlined the importance of the 7th Tokyo International Conference on Africa Development (TICAD7) recommendations and outcomes.

“Japanese Prime Minister (PM) speech before TICAD focused on achieving security and stability in the region through development and building,” he noted.

Moreover, President of the Arab Investors Union called for the establishment of new chambers of commerce and industry to maximize the benefit of cooperation with Japan, as well as launching new business council.

He also stressed the need to establish a specialized Japanese bank to provide financing for the region development, noting that all the possibilities are available.

The prominent businessman praised the seriousness and accuracy of the Japanese government in implementing the proposed programs, stressing that Tokyo will develop executive programs for cooperation with the region through large-scale projects in economic zones of special nature.

In his word before the forum, he stressed that African countries are encouraging investment in infrastructure, transport networks, energy, and internet, establishing free economic zones, and liberating trade as a way to give a strong impetus to industry, which represents Africa’s future.

He stressed that the Arab youth are capable of accomplishing the fourth industrial revolution, pointing out that the Arab countries youth are able to keep pace with and achieve the required technological transformation through making use of the wonderful Japanese experience.

He added that the Arab countries could make an economic boom, especially in light of the huge amount of natural resources available in most of the Arab League member states, in addition to the land and agricultural resources.

He pointed out to his presence in the 7th Tokyo International Conference on African Development (TICAD7) in the Japanese capital of Tokyo, noting that Africa is home to one billion and 200 million people, and has an animal wealth estimated at 600 million cattle. 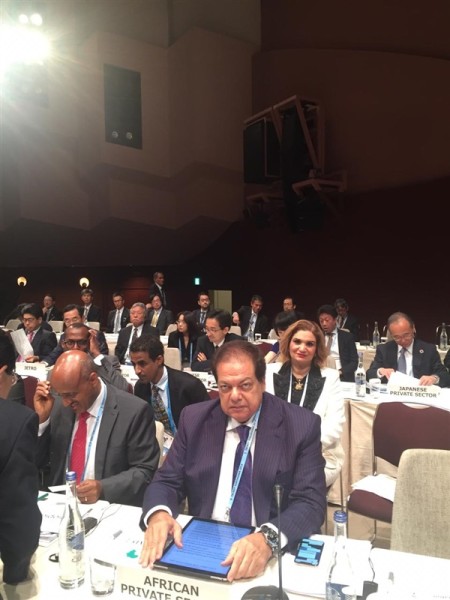 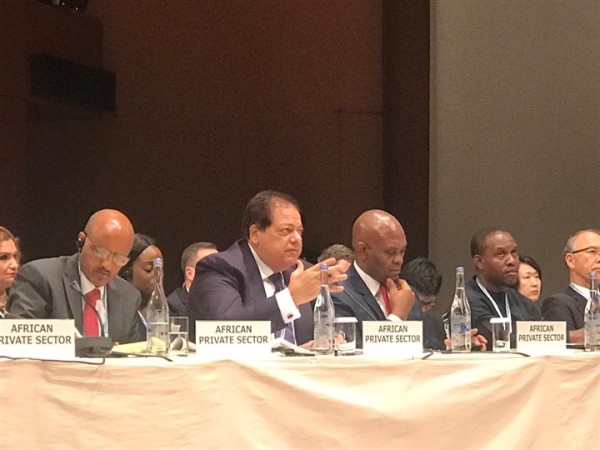 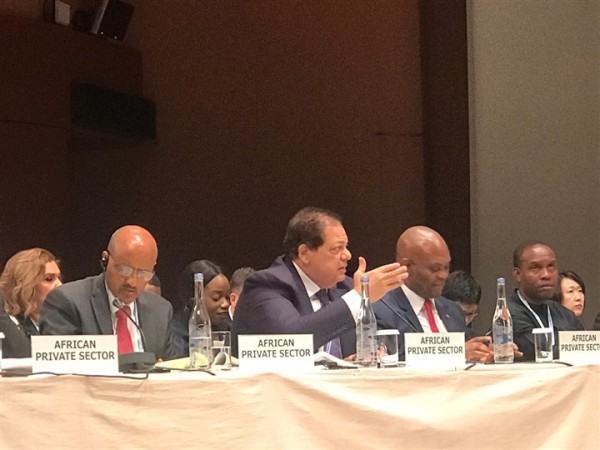 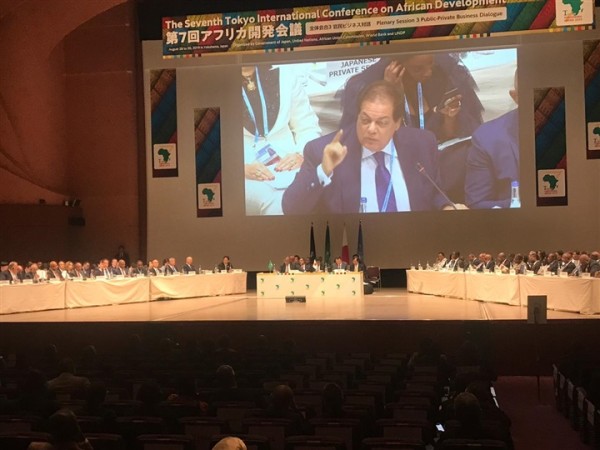 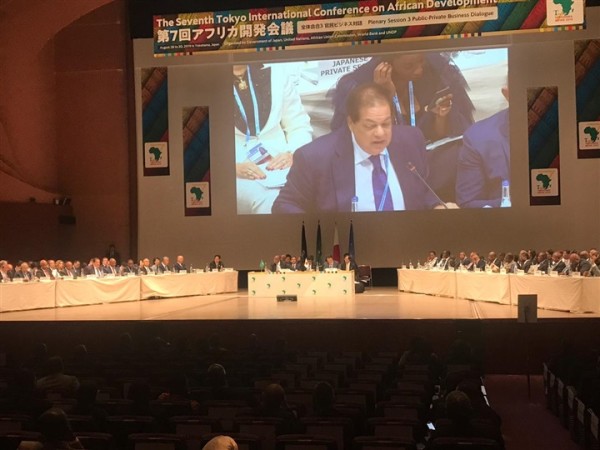 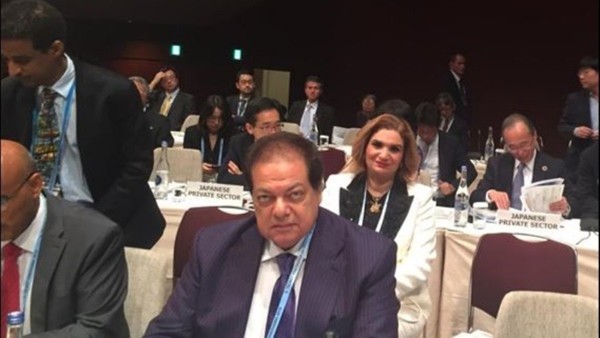 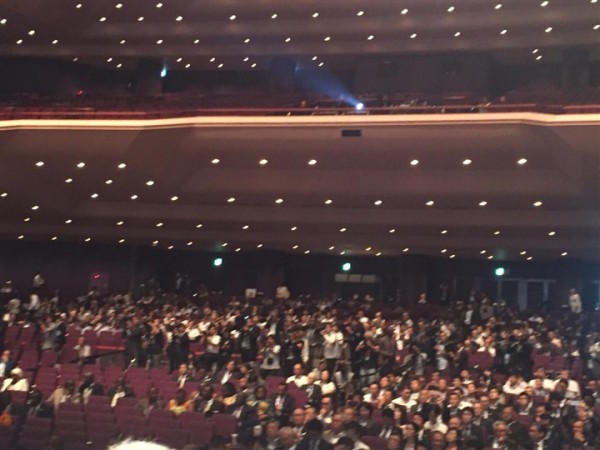