Mohamed Abou El-Enein, a business magnate, President of the Egyptian-European Business Council and the Honorary President of the Parliamentary Assembly of the Mediterranean, said that the Armed Forces and Police have sacrificed many martyrs over the past years.

He added that will of the Egyptians changed the course of history on June 30th 2014.

He affirmed that stability and security prevail throughout Egypt nowadays. He praised the national mega projects across the country.

He went on to say the Egyptian people support President Al Sisi to continue to build Modern Egypt.

He confirmed that the Armed Forces responded positively to demands of people on June 30th 2014.

It is worth mention that a populous conference has kicked off just short while at the Indoor Hall at Cairo International Stadium. 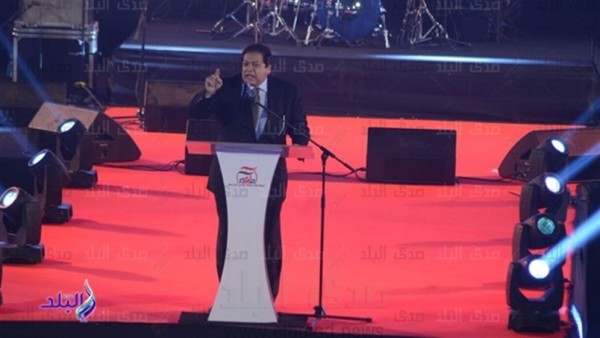