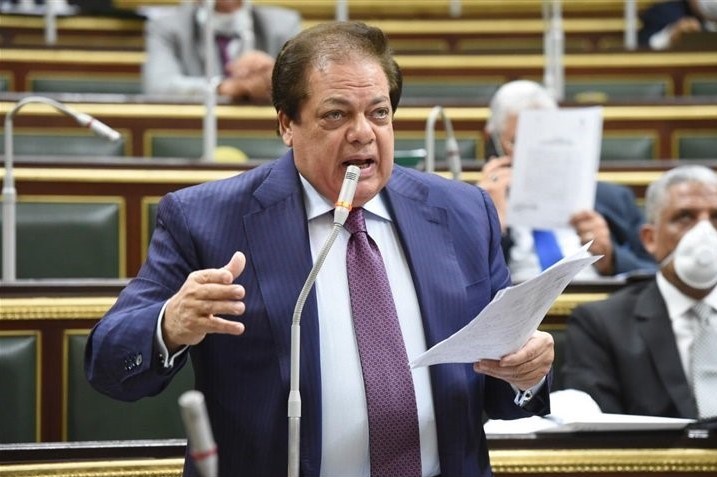 The House of Representatives on Sunday approved the cancellation of article no. 235 of the Central Bank of Egypt‘s Law after the prominent Businessman MP Mohamed Abou El Enein had called for its cancellation.

According to the law, whoever violates any of the provisions of Article (235) of this Law, or the decrees issued for its enforcement, shall be liable to a fine of not less than ten thousand pounds, and not more than a hundred thousand pounds.

Abou El Enein earlier said: “No crime and no punishment except by a legal text,” calling for removing this article.

In the meantime, the government nor Speaker of the House of Representatives Ali Abdel Aal opposed the cancellation, saying that there is a suspicion of unconstitutionality in the law.

Abdel Aal added that there are other institutions that determine whether the law is constitutional or not like the Supreme Constitutional Court, pointing out there is no specific violation in the law.

This came during the House’s discussion about the government’s draft law about the Central Bank.