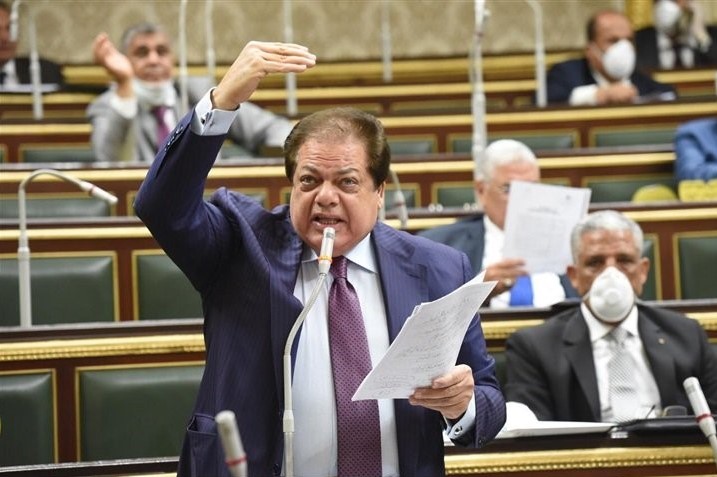 The House of Representatives on Monday agreed on MP Mohamed Abou El Enein‘s suggestion on canceling article no. 29 of the Income Tax Law.

Aboul Enein said the current law replaced deducting losses from the succeeding year’s profits by deducting them in three years.

This came today during the House’s discussion about amending some articles of law no. 11/1980 and Law no. 91/2005 on the Income Tax Law.The prominent businessman said the current legislation should include more features that encourage people to invest in the Stock Exchange because it is the economy’s real mirror.

He pointed out that when the stock exchange indexes go up, local and foreign investments will be pumped.

He also stressed the importance of marketing the new features to lure additional investments.

Meanwhile, the finance and public business sector ministers agreed with Abou El Enein’s suggestion, saying the canceled amendment was submitted by the House’s Planning and Budget Committee, not by the government.