Egyptian prominent businessman and deputy head of Nations’ Future Party Mohamed Aboul Eneinhas officially been sworn-in as a member of parliament in a plenary session held on Sunday.

During his speech,Aboul Enein thanked the Parliament Speaker Dr. Ali Abdel Aal and took his oath with the word “I swear by God to protect the republican system,to respect the constitution and the law,to safeguard the people’s interests,and to preserve the independence of the nation and the unity of its lands.”

On his part,Aboul Enein stressed his keenness to deal with all mass media outlets,vowing to fulfill his parliamentary duties and present bills that would contribute to serving citizens,and pushing forward the wheel of the economy. 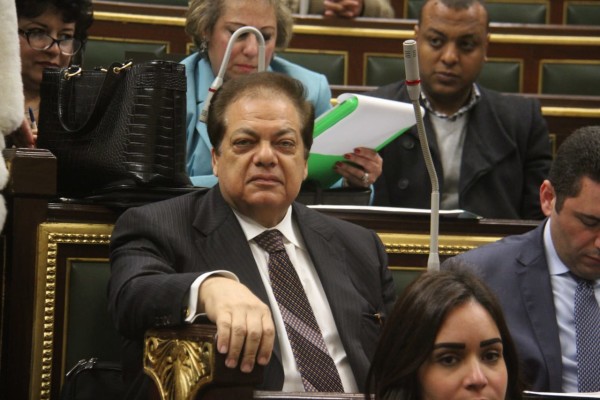 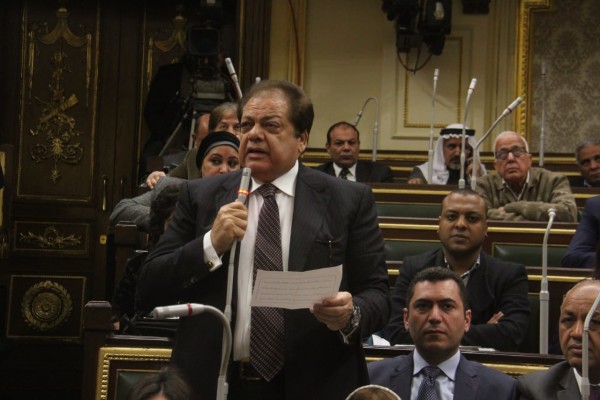 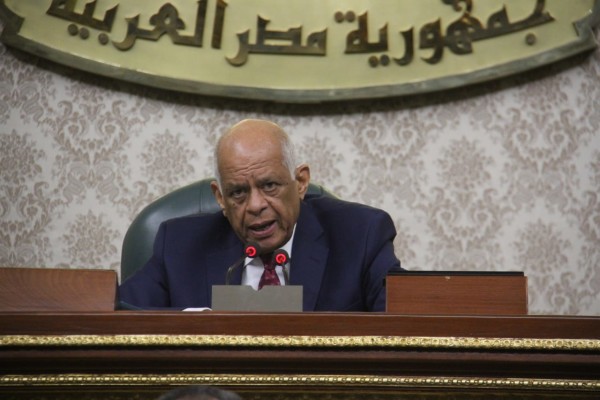 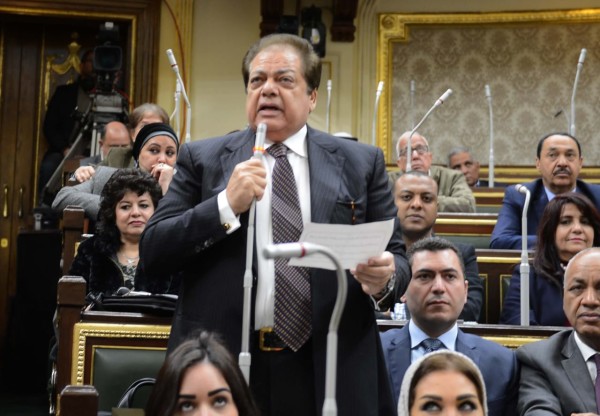 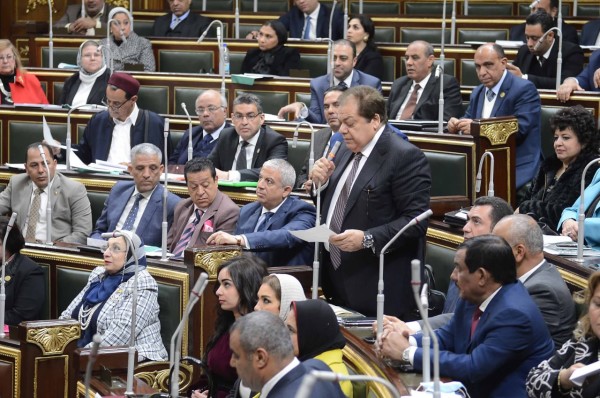 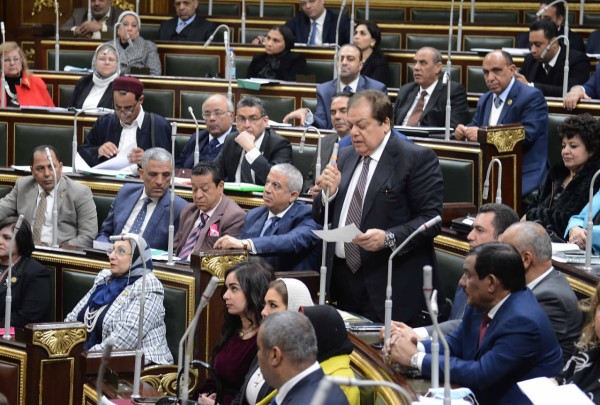 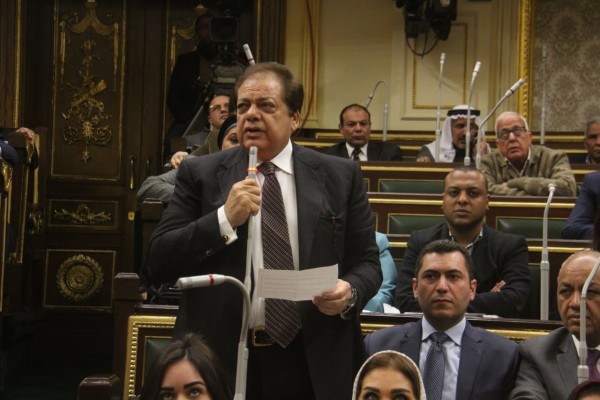 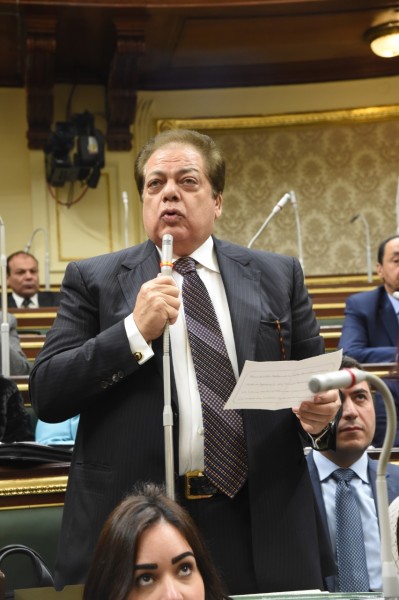