During a meeting, Abou El-Enein announced the formation of the division’s committees, as follows:

In his speech before the meeting, the lawmaker expressed his pride to take over such a position under the umbrella of Al-Arabi, stressing that the coming period will witness the adoption of new visions and plans that would contribute to enhancing investment.

Moreover, Abou El-Enein affirmed that the state is moving steadily forward with economic structural reforms, and has taken many measures in support of industry, agriculture, and tourism.

The MP also hailed the measures taken by the Central Bank under the chairmanship od Tariq Amer during the last period.

Further more, Abou El-Enein pointed out to the honorable role of the private sector and its significant efforts in all fields.

He stressed that agriculture and industry are the backbones of the economy, “We are working to increase investments and exports, and to achieve added value.”

It is worth mentioning that, last month, Abou El-Enein announced his candidacy for the 2021 parliamentary elections in the Giza constituency.

His decision comes as a response to Giza’s citizens’ calls, who urged him to be their representative in the parliament.

On his official “Facebook” page, Abou El-Enein thanked Giza residents for their warm feelings and ultimate trust in him.He also affirmed his will to meet all the people’s needs, stressing that he will seek to cope with the development witnessed by the Egyptian state in line with the state’s policies and the vision of President Abdel Fattah El Sisi to achieve a decent and stable life. 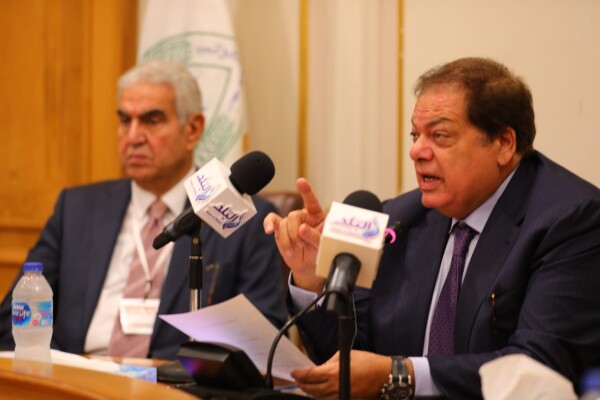 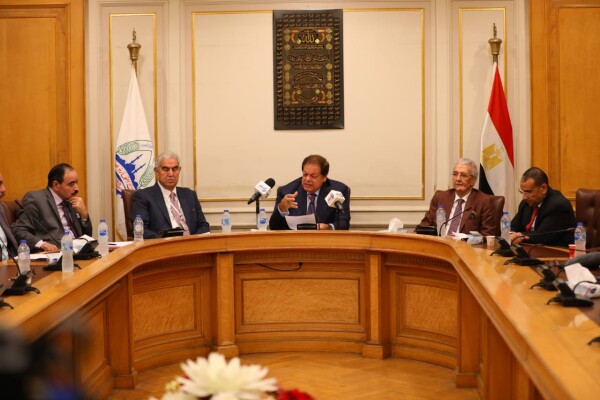 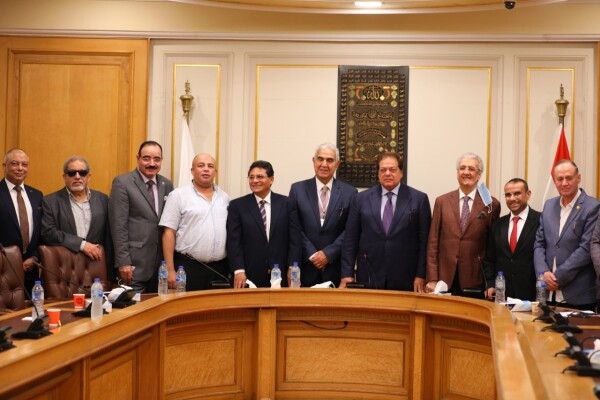 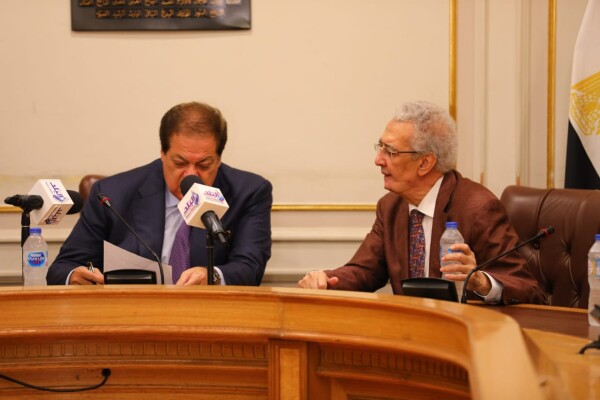 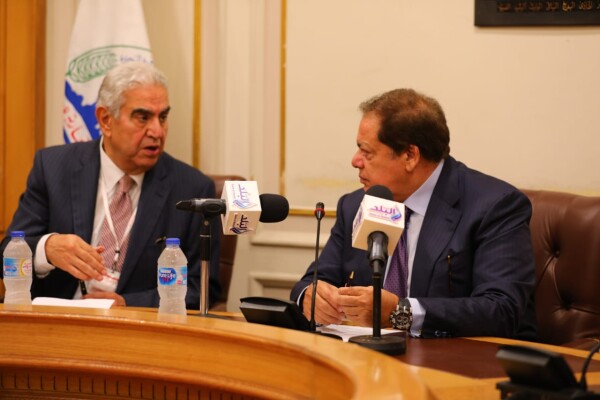 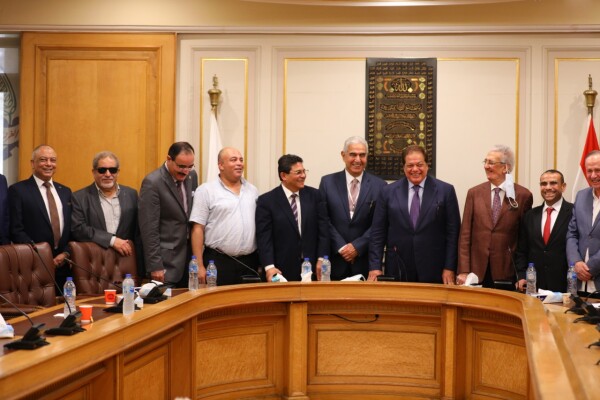 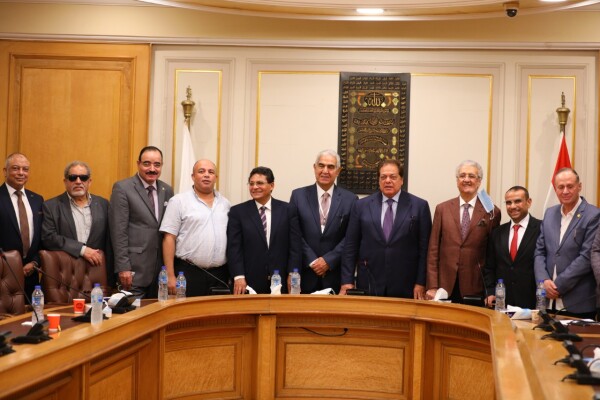 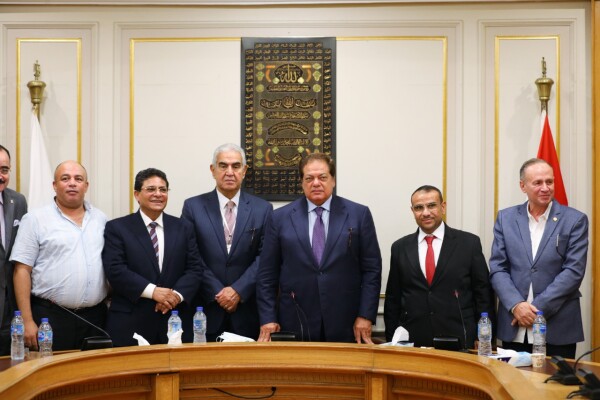