At the outset of the honoring ceremony,Abed said that Abou El-Enein’s parliamentary history over the past years is known to all,adding that deputy head of Nation’s Future party represents a unique idol in dedication and hard work,fulfilling all his duties with honesty and patriotism for the sake of his homeland.

Moreover,the chairman of the human rights committee valued the sincere efforts exerted by all Nations’Future party leaders during the electoral process.

He also stressed that everyone was keen to take part in the honoring ceremony of Abou El-Enein,“the patriotic man who always does his best to serve the Egyptian citizen”.

Abou El-Enein participated in the preparation of approximately 485 bills,according to Abed. “We are waiting for more services and laws related to social justice.”

On his part,the prominent industrialist stressed that public opinion is in an urgent need for “patriotic”and “credible”leaders who can honestly serve people.

He also added that Egypt’s economic reforms will lead to a massive breakthrough,stressing that the parliament has made huge legislative and oversight efforts.

“This parliament is exceptional and has faced many security and political challenges,” Abou El-Enein continued.

Additionally,he pointed out that unprofessional media outlets such as “Al Jazeera”promoted lies to disturb the elections,yet the voting process took place in the most complete calm,and all the rumors and bullying were addressed.

Moreover,Aboul El-Enein reviewed the efforts he had exerted to confront the lies promoted by the enemies of the Egyptian state abroad since the June 30 revolution.

The honoring ceremony was attended by a large number of the human rights committee members and Giza governorate MPs. 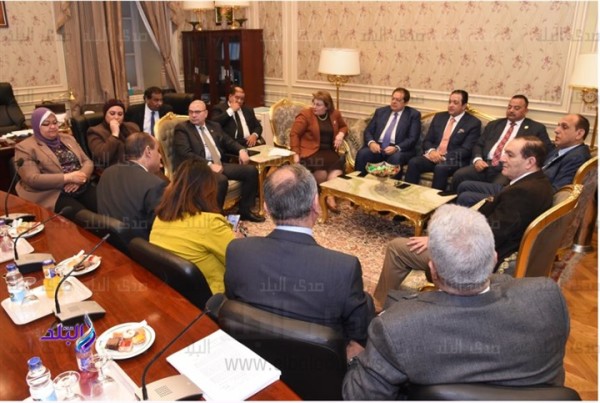 It is worth mentioning that, Abou El-Enein has officially been sworn-in as a member of parliament in a plenary session held on Sunday.

During his speech,Abou El-Enein thanked the Parliament Speaker Dr. Ali Abdel Aal and took his oath with the word “I swear by God to protect the republican system,to respect the constitution and the law,to safeguard the people’s interests,and to preserve the independence of the nation and the unity of its lands.” 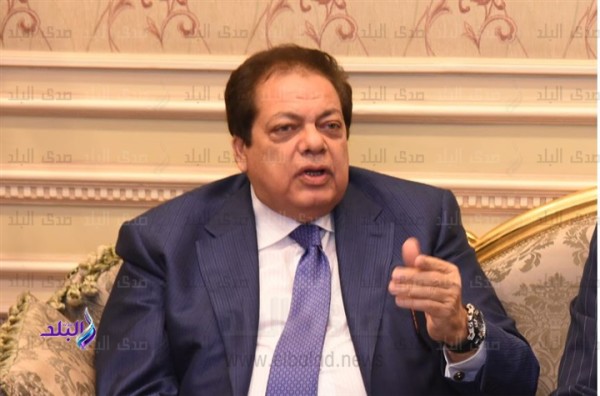