Mohamed Abou El-Enein, a business magnate, the Honorary President of the Euro-Mediterranean Parliament and Chairman of Egyptian-European Business, calls the Arab leaders to convene in summit titled “ altered standing towards the occupied Jerusalem.

He urges the leaders to adopt a new approaches and visions to deepen tenet of citizenship and the rule of law.

Abou El-Enein warns of the historic impasse face all the Arabs in that era.

He affirms that the Arab mindset should be vitalized and modernized.

It is worth to mention that Abou El-Enein attending the present round of Arab Thought Foundation held in Dubai in the United Arab Emirates under slogan “ Thought 16”.

He expressed concern at the standing position of the Arabs. He touted that stance a requiem for the Arabs. He revealed that Israel still covets the Arab lands. 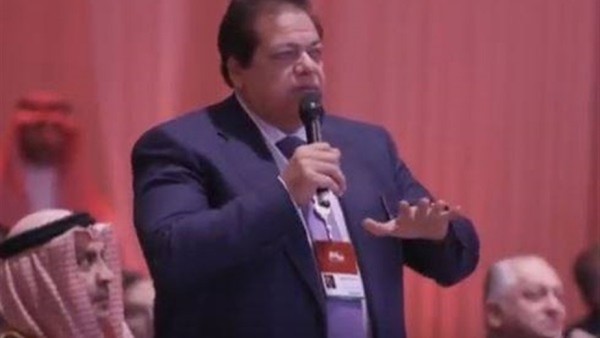