Home » News » Abul-Enein presents a film of El-Sisi’s achievements in the United Nations and stresses: Egypt has achieved a huge development leap and we have succeeded in rooting out terrorism from Sinai.

Abul-Enein presents a film of El-Sisi’s achievements in the United Nations and stresses: Egypt has achieved a huge development leap and we have succeeded in rooting out terrorism from Sinai.

The Honorary President of the Parliamentary Assembly of the Mediterranean  and Prominent Businessman Mohammed Abou El Enein reviewed Egypt’s role in fighting terrorism and the expected decisions from the United Nations (UN) to punish states sponsoring terrorism by referring them to the international criminal court. 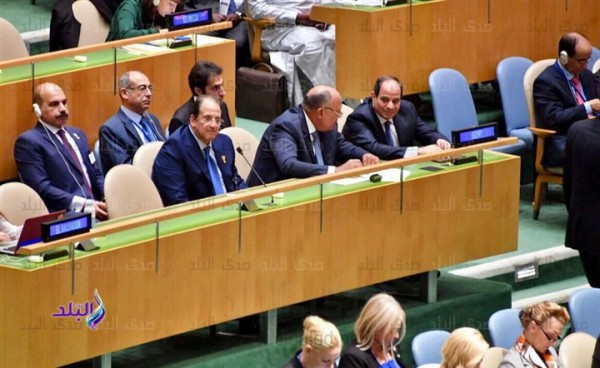 During his meeting with Assistant Secretary-General of The United Nations (UN) Murad Wahba and a number of officials on the sidelines of The United Nation general Assembly (UNGA) 73rd session held in New York, Abou El Enein pointed out to the importance of El-Sisi’s initiative and his directives to Al-Azhar Al-Sharif to address the perverse interpretations of Islam, stressing that Islam has nothing to do with terrorists and their deviant thoughts. 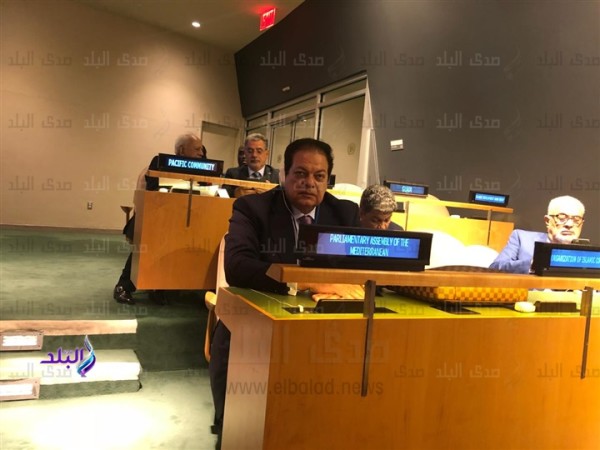 Abou El Enein stressed that the June 30 revolution had foiled the terror groups scheme to turn Sinai, the land of peace, into a hotbed to attack the countries of the region, noting that Egypt depended on its Armed forces to counter terrorism, in addition to fighting the extremist thoughts and groups physically and logistically.

Moreover, he assured on Egypt’s keenness to combat terrorism through a comprehensive strategy, calling on the whole world to support Egypt’s vision to fight terrorism and the states sponsor of terrorism. 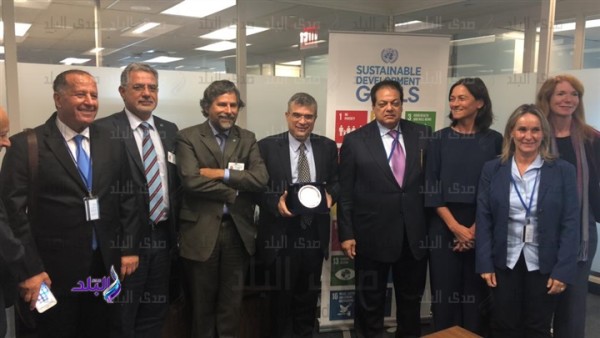 Meanwhile, Abou El Enein presented a documentary film on latest developments in Egypt and the available investment opportunities, in addition to the achievements carried out by President Abdel Fattah El-Sisi during the last period in various fields.

Concerning the Syrian crisis, Abou El Enein stressed that Egypt’s position is clear and based on preserving Syria’s identity, preventing the collapse of its institutions and supporting the legitimate aspirations of the Syrian people to rebuild their state through reaching a political solution that is satisfactory for all parties.