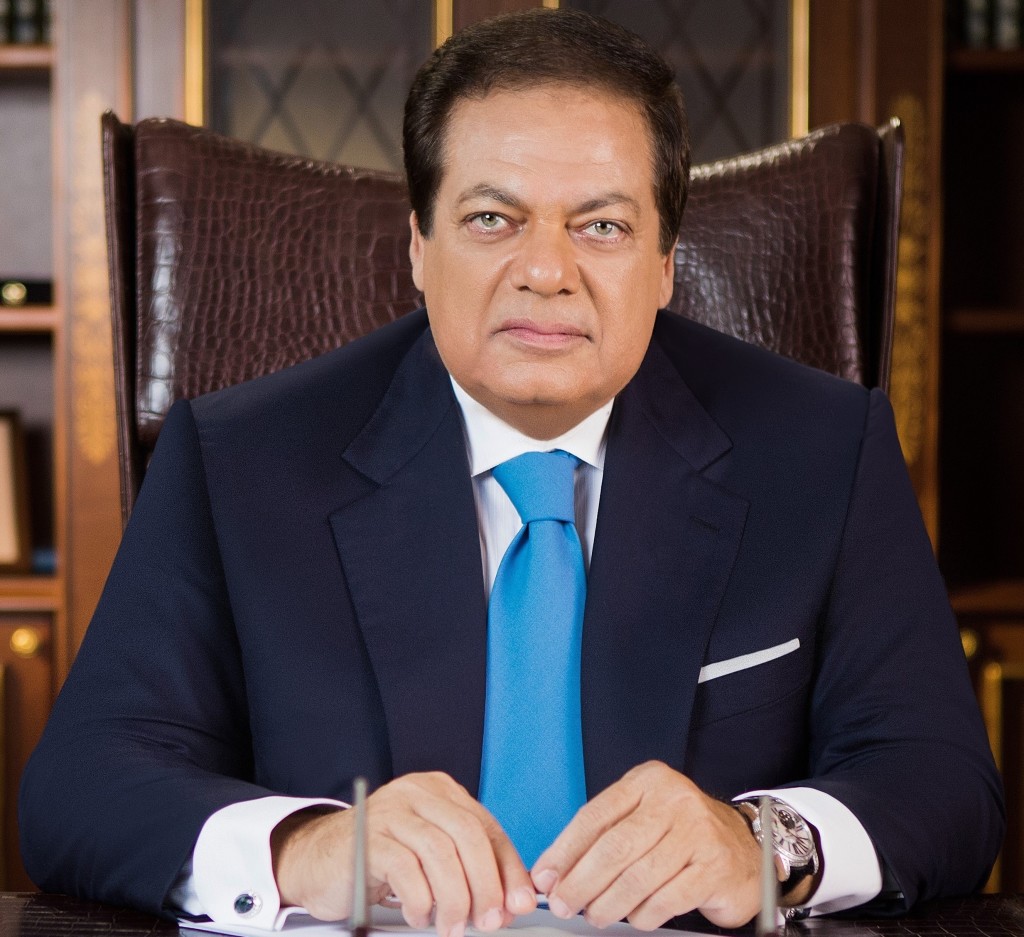 In this telegram, Abu Al-Enein said: “I convey to you my sincere respect and appreciation … and I express my heartfelt wishes for a speedy recovery to Japanese Prime Minister Shinzo Abe … this leader to whom we bear all the love and gratitude for his steadfast and supportive stances for Egypt and its people.”

“Japanese Prime Minister Shinzo Abe throughout his years of leadership of Japan has been a model for the great leader who is sincere to his country .. who loves Egypt and its people, as the past five years have witnessed great progress and understanding in positions and points of view, and a friendship between President Sisi and Shinzo Abe, thanks to which the relations between Cairo – and Tokyo have witnessed their best times. On all levels, diplomatically and economically,” the prominent businessman added.

He stressed that Japan in the era of Shinzo Abe has become one of the most important trade partners for Egypt, as the prospects for strong cooperation between Cairo and Tokyo were evident in the large museum project in which Japan participates and represents an icon of cooperation between the two countries for the sake of humanity, in addition to the transfer of the Japanese experience in education to Egypt and the doubling of Japanese investments in Cairo.

“I express my deep sorrow for the health condition that afflicted the Japanese Prime Minister, which forced him to leave his post, and I wish him recovery and return to his normal life in full health .. As time is rarely stored with loyal and honest leaders and politicians who hold the trust of peoples and seek to spread peace, justice and truth in the world,” the Vice President of the Egyptian-Japanese Business Council said.

He also pointed out that the Egyptian people will not forget the position of the Japanese government and people and their standing by the Egyptians in the June 30 Revolution. These stances will remain engraved in minds and feelings before the pages of history.The Egyptians do not only see Japan as an economic giant, but they also see Japan and its people as an inspiring experience and the story of the struggle of a people who love peace and humanity.

Abu Al-Enein added: “My sincere appreciation for your wonderful and always supportive stances and efforts to increase cooperation between Egypt and Japan, and your endeavor always to increase Japanese investments in Egypt through the good image it reflects on Egypt in your country.”

“I am honored for the 25th anniversary of the presence of Ceramica Cleopatra products in the Japanese market, which represented a successful model in economic cooperation between Cairo – and Tokyo.”