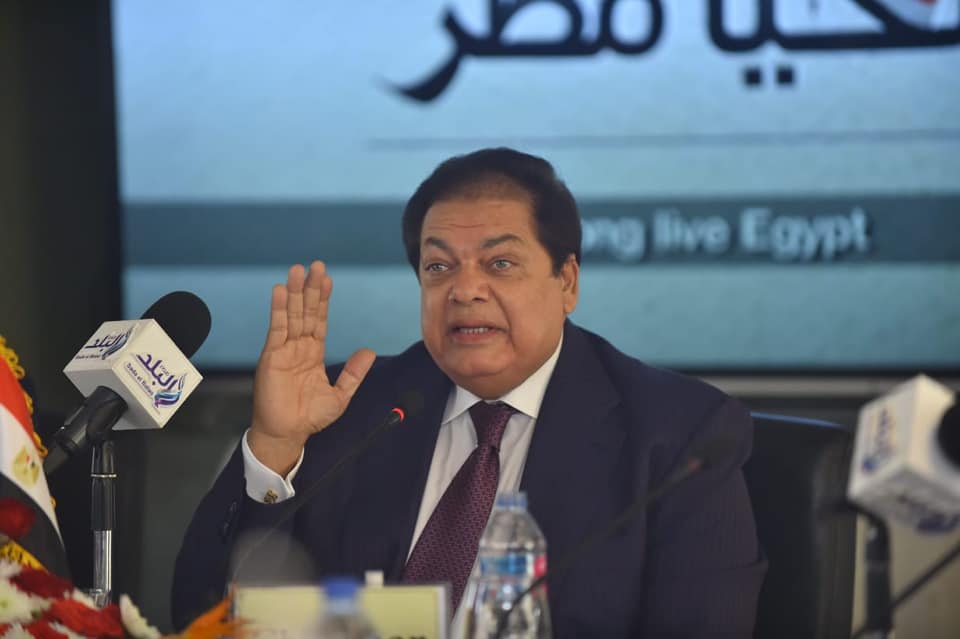 MP Mohamed Aboul Enein, Chairman of the Egyptian European Council, said that Egypt’s cooperation relations with the European Union are strong, and it is constantly making great progress at the political, economic and technological levels.
“We are happy with this cooperation and keen to strengthen it.”

Aboul Enein’s remarks came during his meeting today Thursday with members of the council in the presence of European Union Ambassador in Cairo Christian Berger and European ambassadors.

The prominent MP added that there is a new American administration that adopts a different approach from the current one with regard to foreign policy and is keen to cooperate with allies. It also has more faith in the role of international institutions.

He voiced his hope that the new US administration has the political will to lead diplomatic efforts and cooperate with Arab countries and the European Union to reach a fair and lasting solution to the crises in the region, particularly the Palestinian issue in order to end the suffering of the Palestinian people and help the independent statehood on the 1967 borders with its capital in East Jerusalem.

Aboul Enein also hoped that the European countries will coordinate with the US and Egypt in order to re-launch the negotiation process on the basis of international references and the principle of land for peace. 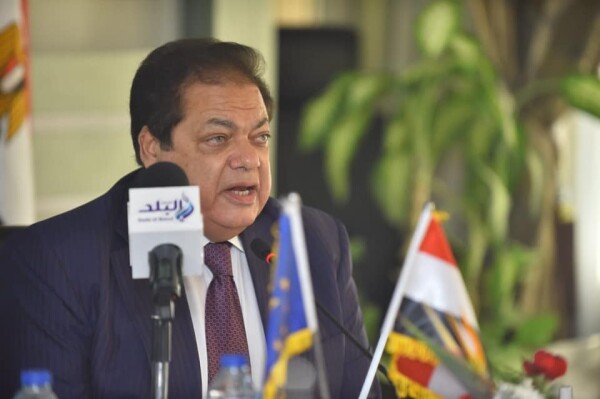 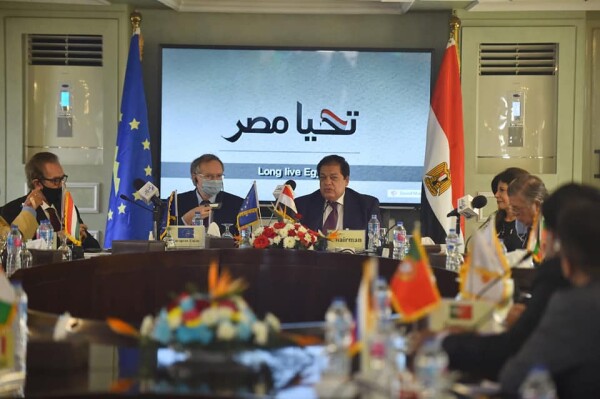 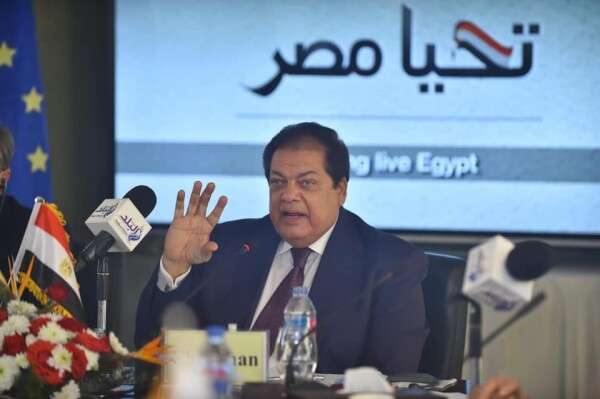 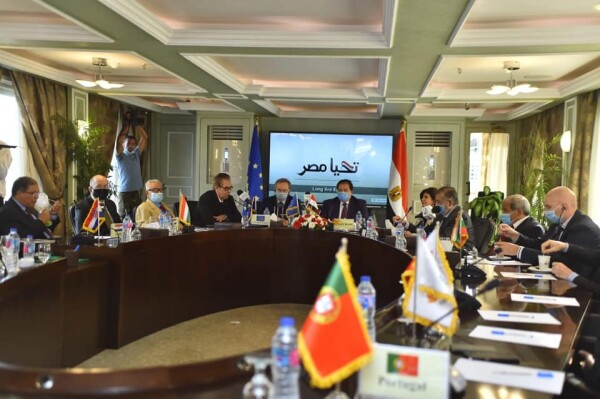 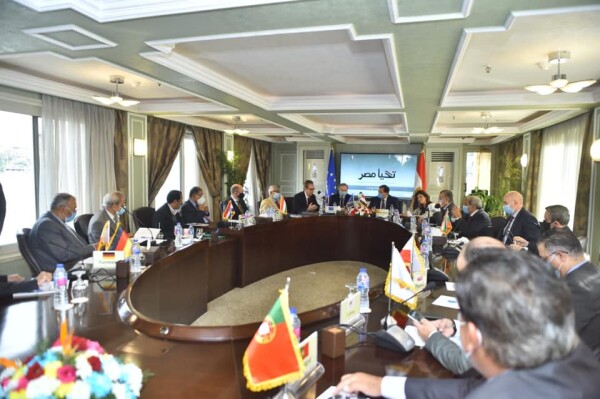 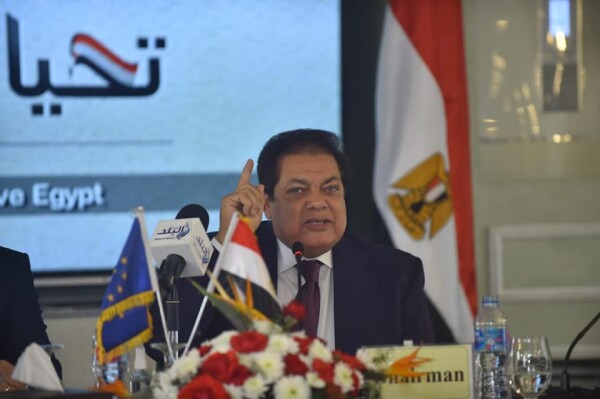 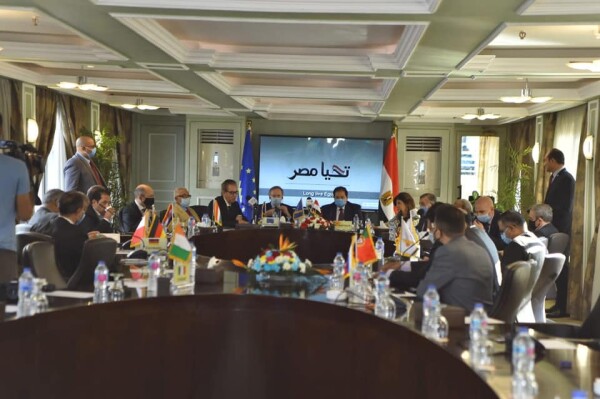 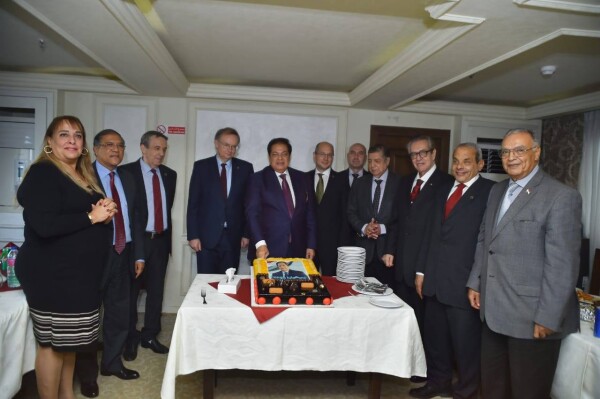 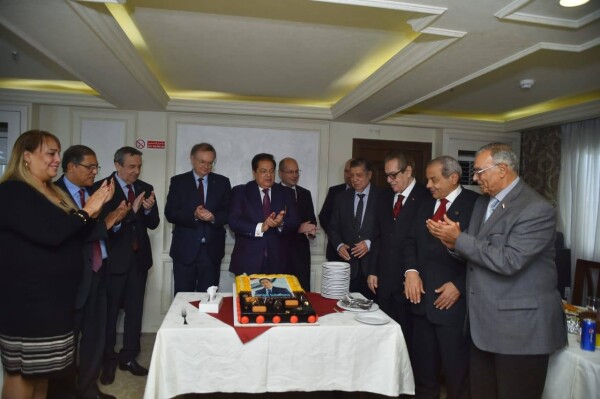 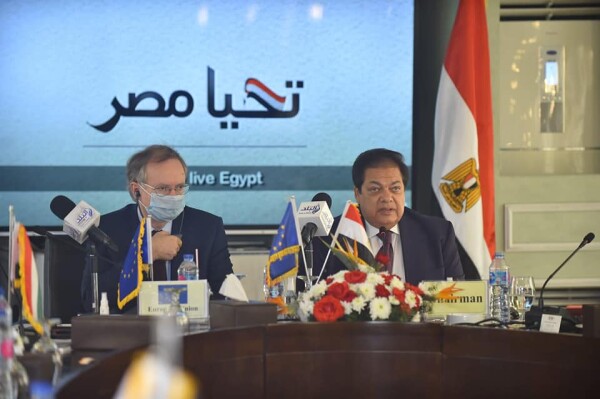 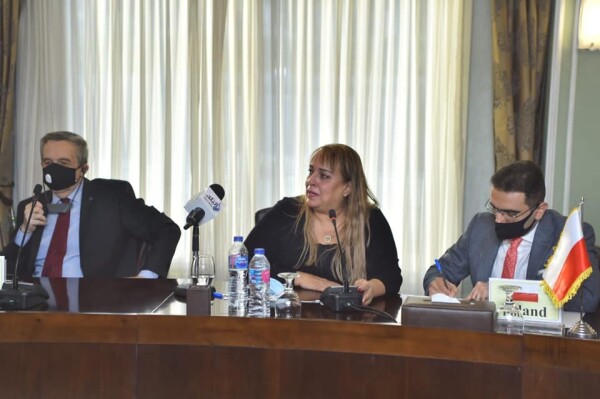 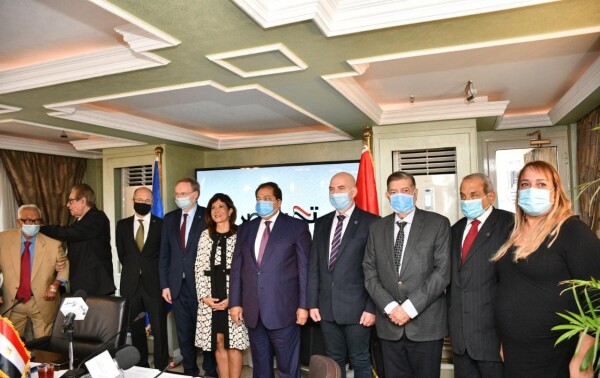 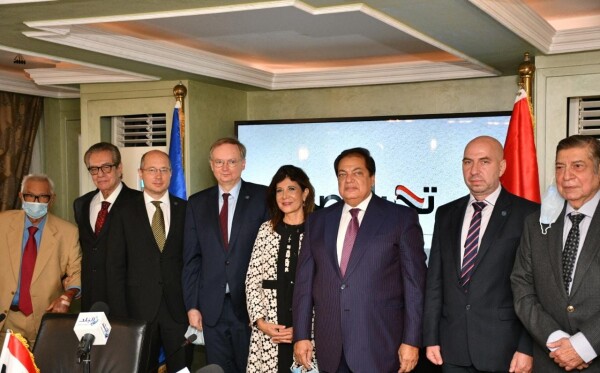 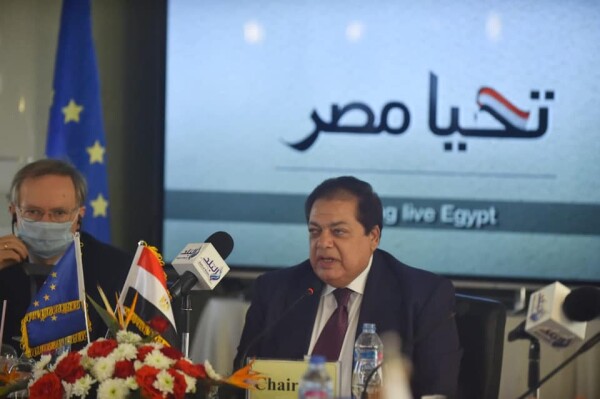 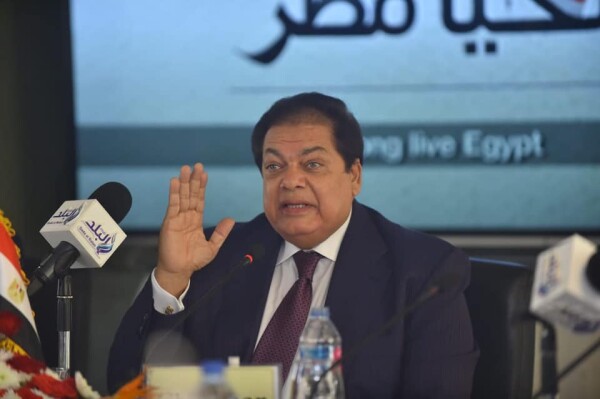 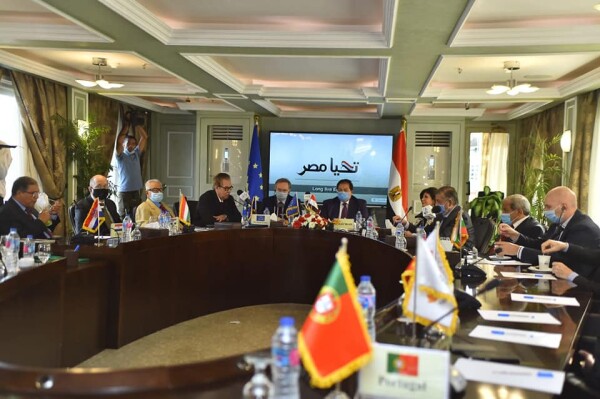 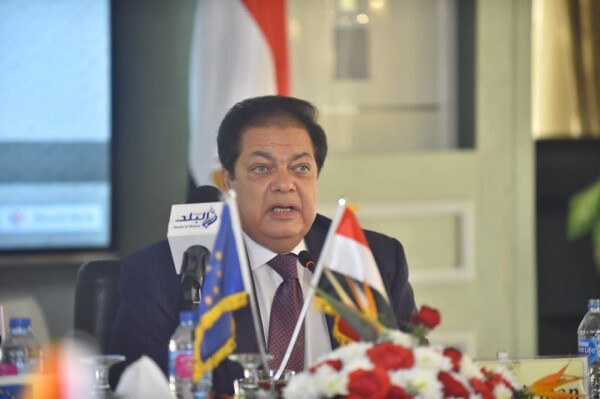 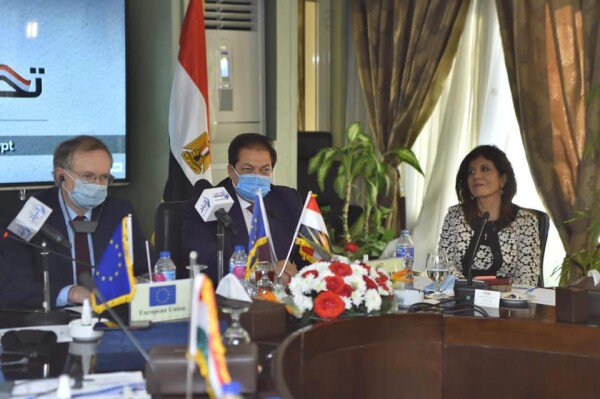 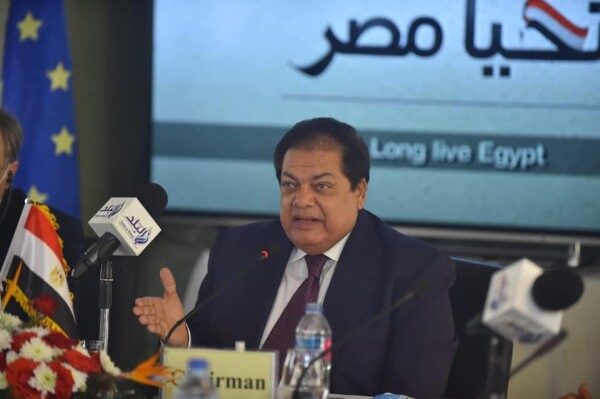 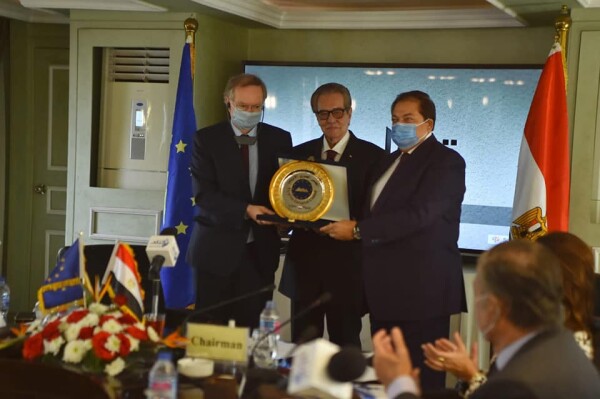