Abou El-Enein to Take Oath As New MP on Feb. 23

Earlier today,Chancellor Lasheen Ibrahim,Head of the National Elections Authority (NEA) announced the victory of Abou El-Enein in the parliamentary by-electionsfor Giza district with a wide range of votes.

Moreover,during their meeting, Fawzi confirmed that the new MP will attend the next parliament’s session,scheduled for February 23,to take the oath.

On the other hand,the general secretariat of HoR has completed the necessary procedures for issuing the membership card of MP Abou El-Enein.

After receiving his membership card, Abou El-Enein stressed that he intends to prepare a number of bills that would contribute to improving the investment environment,serving and developing the industry,in addition to pushing for greater resources directed to social protection programs to relieve citizens’burdens.

He added that he will continue to defend all national issues,both at home and abroad,through his good parliamentary relations. 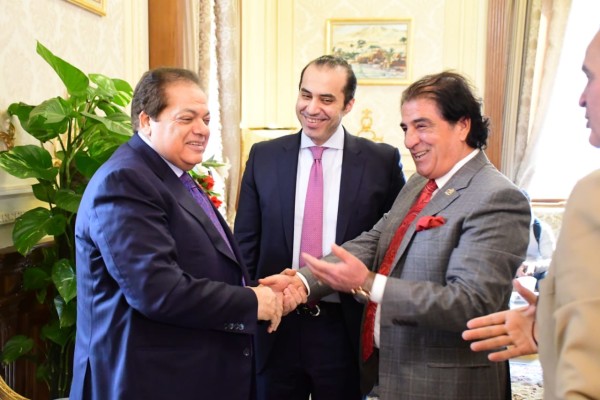 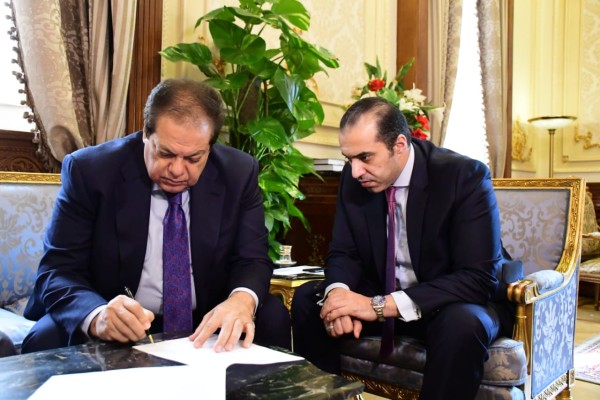 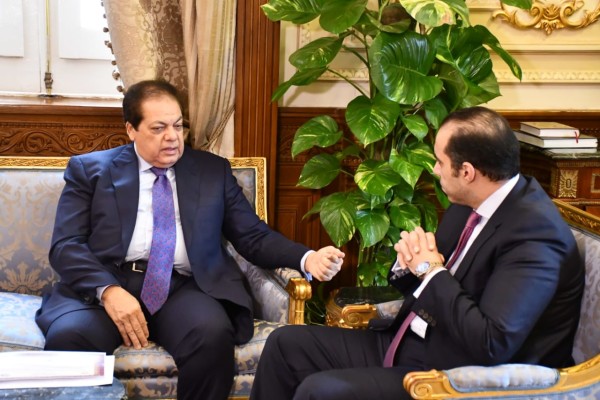 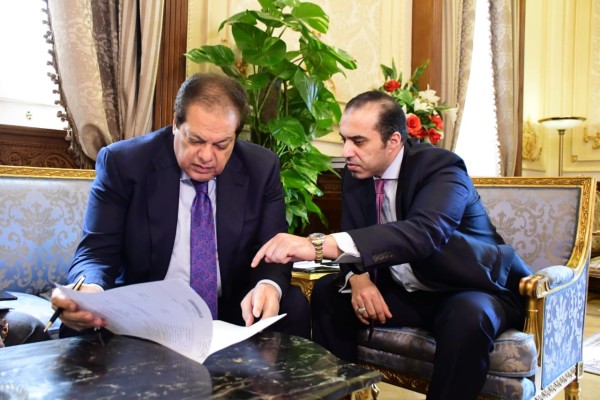 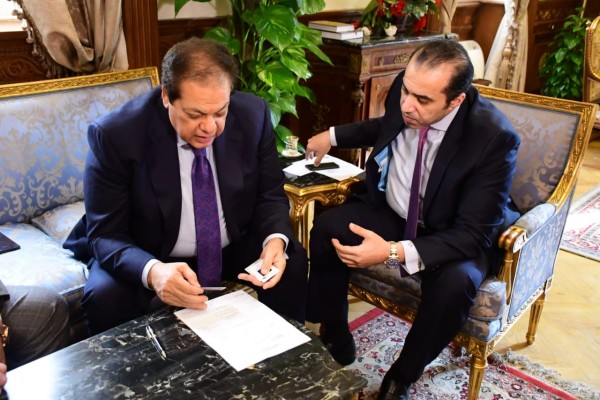 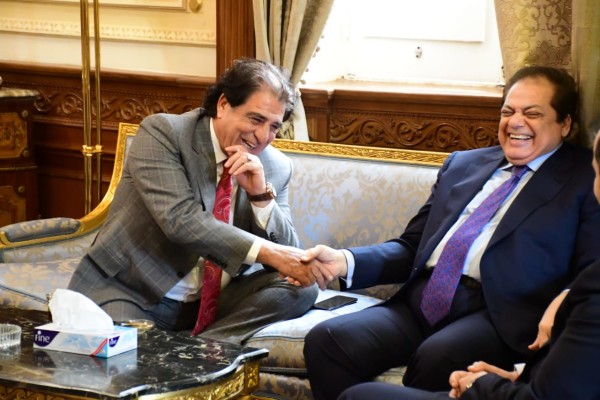 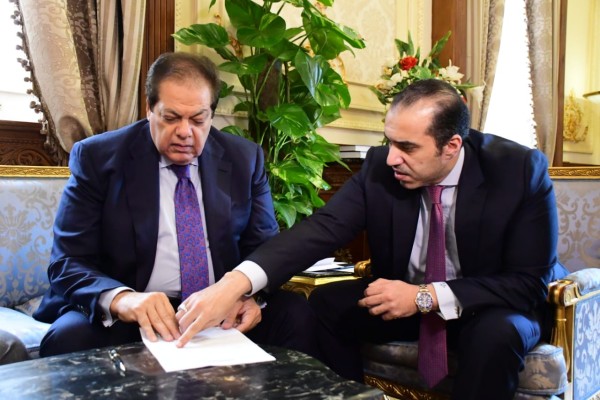 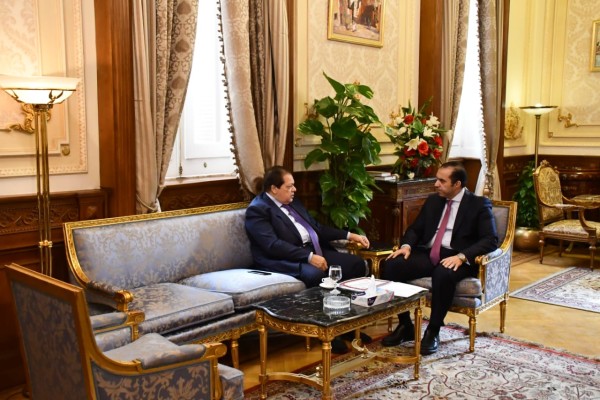