Commenting on the Endowments minister’s statement before the parliament plenary session, Abou El-Enein said that the endowments funds amounted to one trillion and 37 billion pounds, yet the revenues are still ‘modest’.

Abou El-Enein underlined the need to reinvest the endowment funds, suggesting the establishment of a university inside an Islamic endowment, explaining that this university would represent an added value for these funds.

The lawmaker stressed the importance of opening Ahl al-Bayt mosques (the family of Prophet Mohammed- Peace be upon him) and optimizing their marketing, given their great role in supporting the Egyptian endowments.

Concerning churches’ renovation, he said, “I do not see any problem that a Muslim renews a church or a Christian renews a mosque,” stressing the importance to pay more attention to future science and development of modern thought within the framework of state policies. 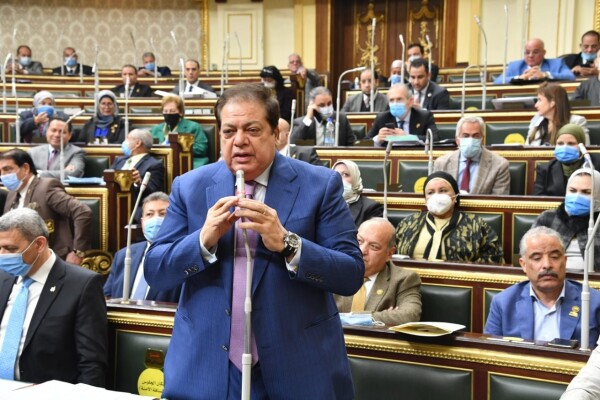 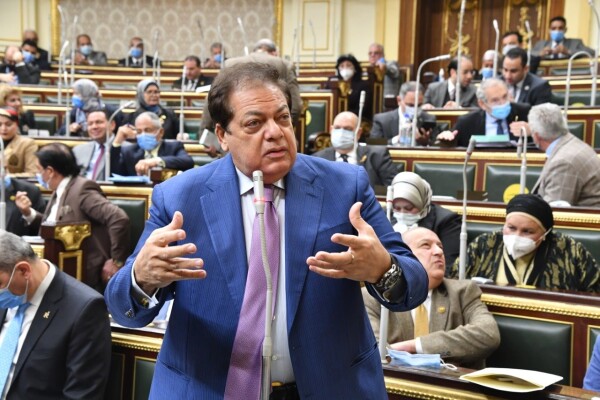 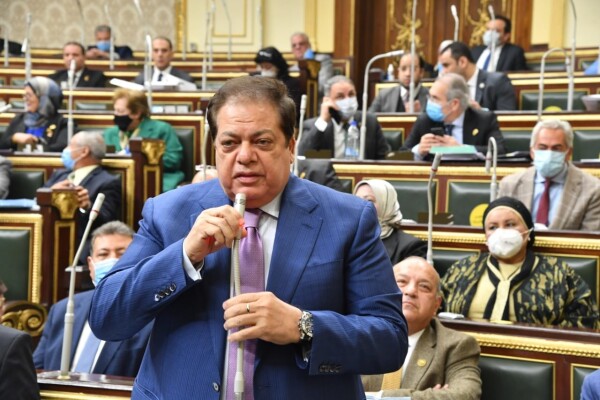 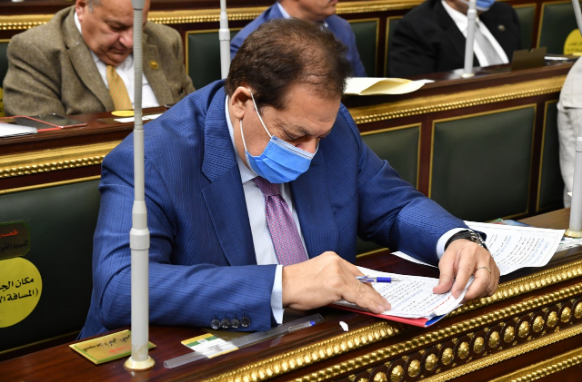