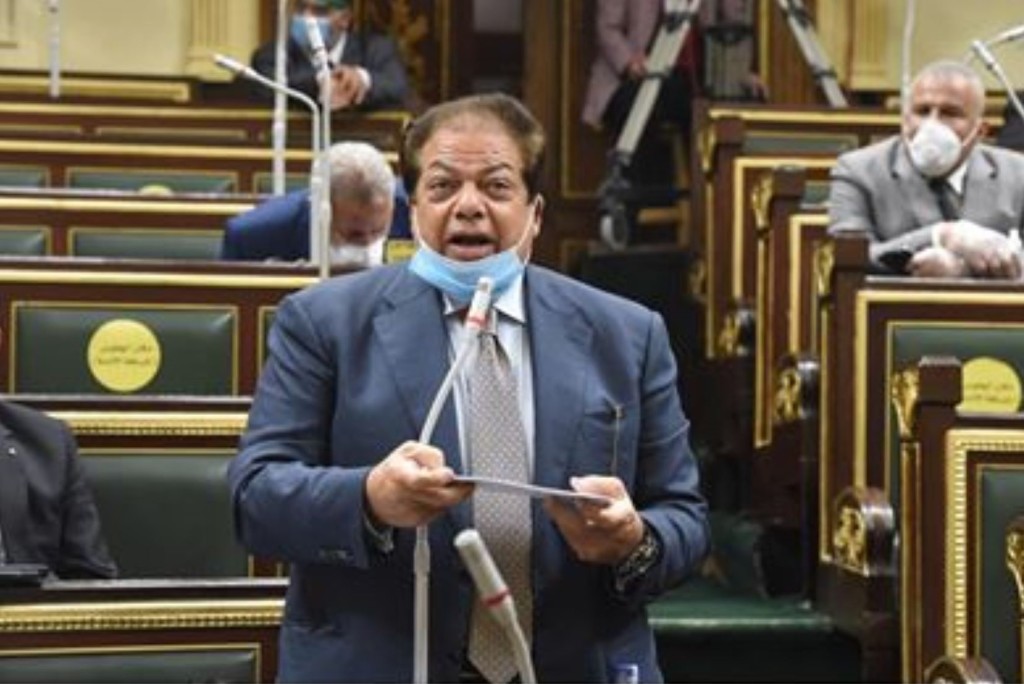 Cleopatra Group founder and senator Mohamed Aboul Enein provided a brochure to the Egyptian Parliament containing a few proposals in order to improve the political and economic atmospheres for the years 2020-2021.

The proposal reads as follows:
Dr. Abdel Aal President of the Council, fellows and colleagues, distinguished members of the Council
At the outset, I extend my greetings and appreciation to the Plan and Budget Committee for the effort it made in preparing this distinguished report in light of these exceptional circumstances and the recommendations that it reached.

Certainly, we are discussing today the largest and most difficult budget in the history of Egypt … a war budget in the pandemic year. Balancing 20 – 21 is not the most difficult in the history of Egypt only because of the current coronavirus epidemic, but because many of the challenges facing Egypt .. which stands strong and the will of the people is strong.

Egypt faces the threat of terrorism and its remnants in North Sinai and also faces thousands of rumours and lies every day. The developments facing the Renaissance Dam crisis and the threat it poses to the country’s water security. The danger of armed militias on the western borders with Libya … which pose a direct threat to national security.

For the first time in the history of Egypt . . Our country faces many crises and enormous challenges.
A salute to the political leadership that understands the value of the homeland … and works with all its strength to place Egypt in the position it deserves.

All of these risks and crises while we strive to complete building the homeland. To complete the development process that started 6 years ago and will not stop, whatever happens.

Greetings to the government that leads an economy that is like a war economy amid all these risks and challenges, and yet continues to build and develop efforts and achieve great performance.

A salute to the Ministry of Finance for the skill with which the budget items were formulated, as this is an expansionary budget, and at the same time it aims to continue improving the overall indicators of reducing the deficit ratio and debt ratio, despite the circumstances of the global crisis, which reduced revenues and increased expenditures.

I also salute the Central Bank for its bold and proactive decisions, which have contributed in supporting the affected sectors and priority sectors.

I salute the sovereign state apparatus and oversight bodies that work in silence to confront dangers, address every deviation and provide the conditions for advancing development.

Aboul Enein concluded: “I salute this national parliament, which plays a historical role, discusses the largest number of laws in the history of representative life. It contributes to the improvement in the economy, the strengthening of social protection, the consolidation of state citizenship, and supports women, state institutions and colleagues.”