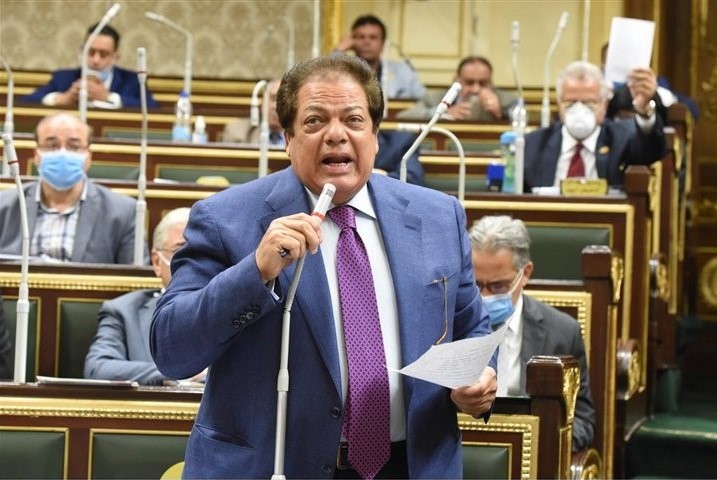 Senator Mohamed Aboul Enein handed it his visionary alternatives in order to improve Egypt’s economy for the years 2020-2021. Among the Cleopatra Group founder’s alternatives were a few points that if they were successfully implemented the education sector will blossom in Egypt within the coming year.

Aboul Enein stated that the budget for the Ministry of Education increased from 132 billion pounds in the current year to 157 billion in next year’s budget. The state also successfully implemented many good initiatives, such as e-learning, knowledge bank and Japanese schools.

Among his alternatives for next year include:
1- Increasing government investments in education:

The current increase in the budget of the education sector is set to be 16.8 billion pounds, compared to 52 billion pounds in the transport sector, in order to build more government schools to reduce densities that are still high, which hinders all development efforts.

The figures of the Central Agency for Public Mobilization and Statistics indicate an increase in the capacity of classes in government schools, not a decrease. Is it acceptable that the average capacity of the primary stage in public schools increase to 53 students per semester in 2019/2020, while it was 51 in 2018/2019? And the density in some governorates is even higher than that.

In order to provide the requirements for distance education, we must invest in the process of improving online educational tools, which will become a major part of the educational system in the coming period due to the current coronavirus pandemic. Our children are able to deal with this system that we must be available to them.

3- Increasing the wages of teachers

Teachers play vital parts in preparing future generations so we must adjust their salaries and rewards, in accordance with the hard work they put in day in and day out.