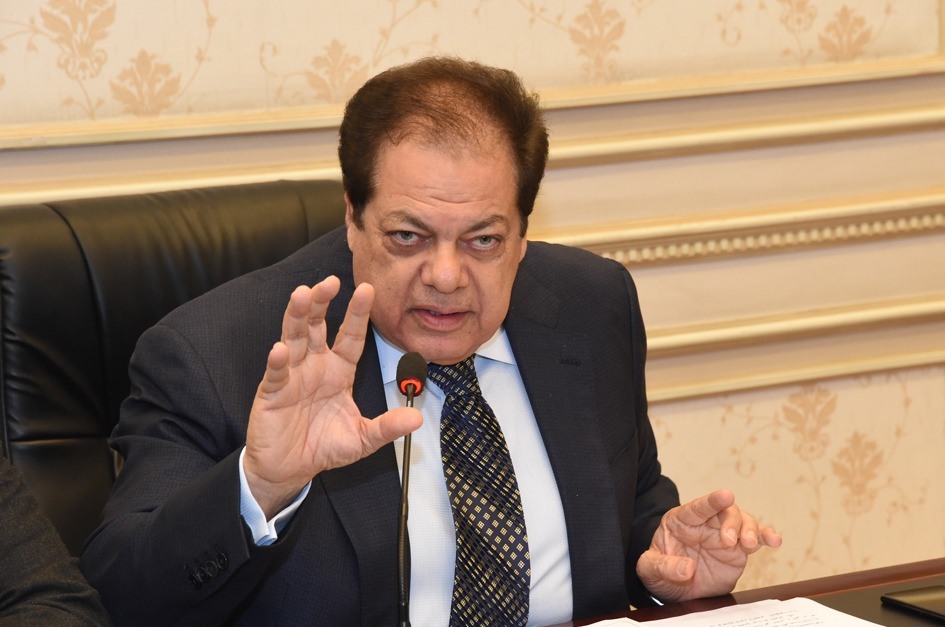 Abou El-Enein stressed that media has a key role in building or destroying countries, pointing out that addressing this issue will depend on the development plans and the available capabilities.

“Egypt’s President Abdel Fattah El Sisi has travelled the whole world to correct the wrong concepts,” Abou El-Enein said, adding that the Egyptian president also called on state-owned media outlets to expand their presence in both Arabic and English languages.

He added that the official Egyptian media was like a school for all media professionals, and it enjoys huge potentials that have not been used so far.

Moreover, Abou El-Enein underlined the need to achieve media renaissance, and to pay more attention to national issues that meet the supreme interest of the Egyptian state. 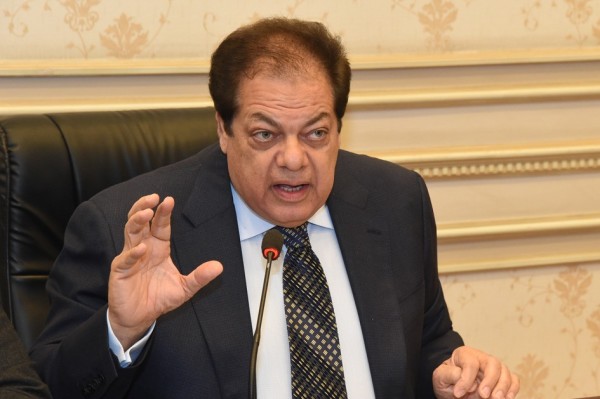 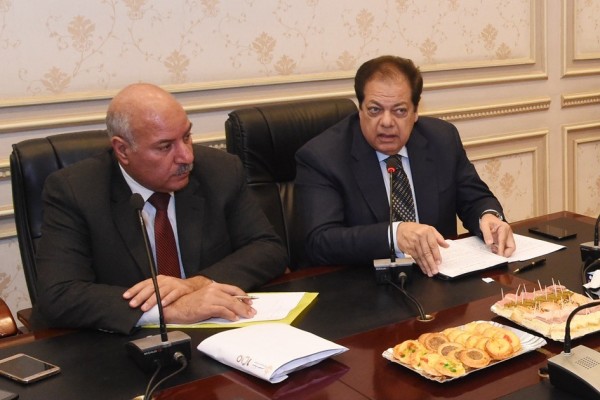 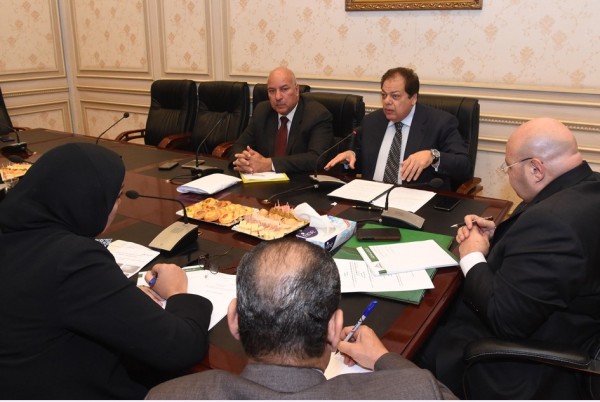 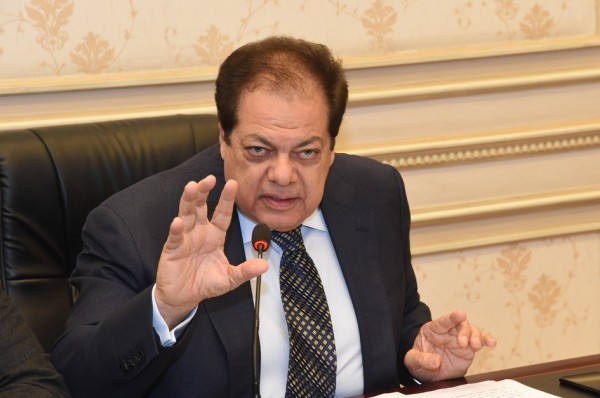 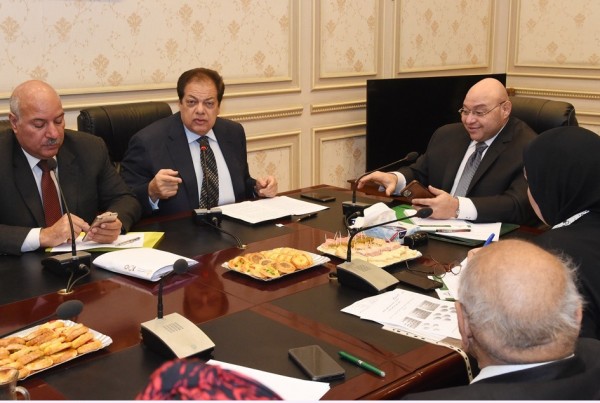 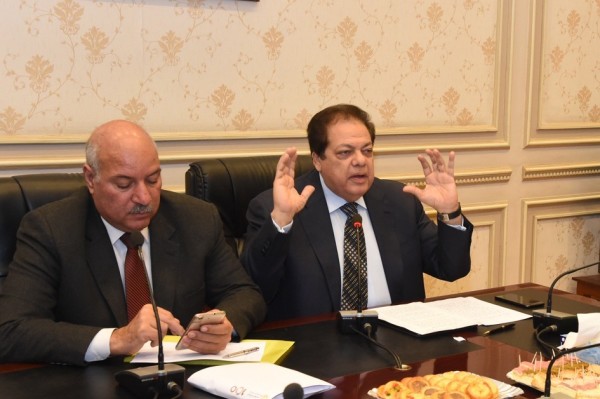 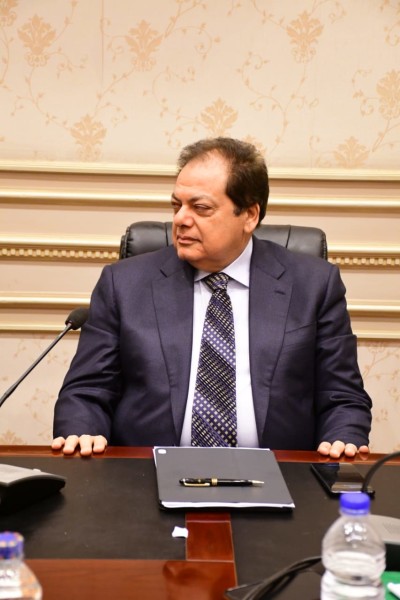 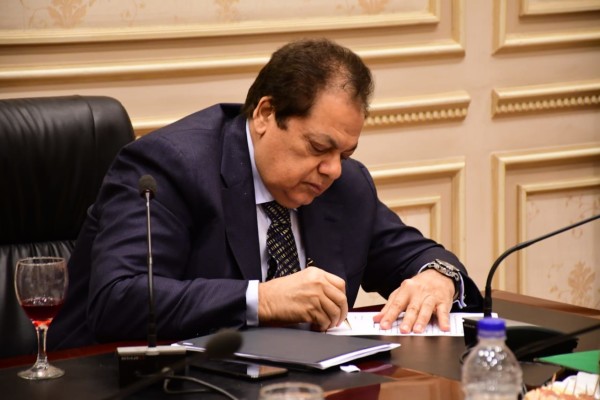 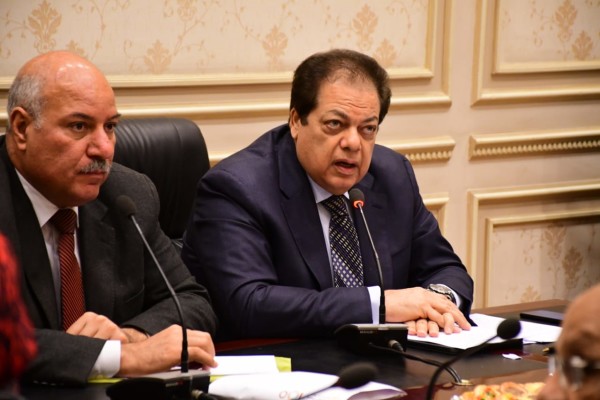 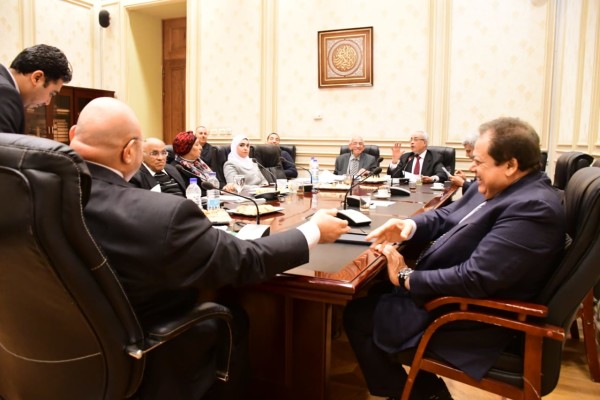 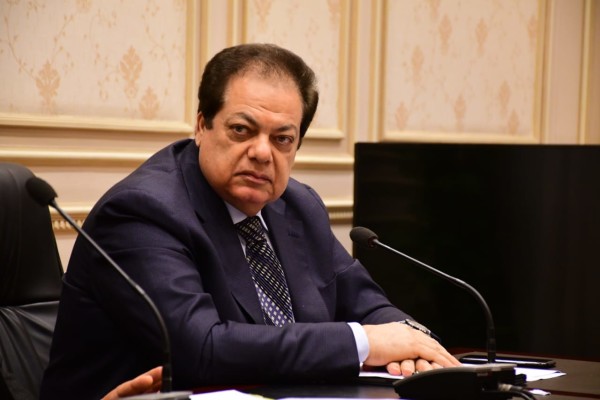