MP Mohamed Aboul Enein, Chairman of Cleopatra FC, said on Monday that he is a big fan of Al Ahly and that he respects their chairman Mahmoud El Khatib greatly.

During a grand ceremony of presenting Cleopatra’s new deals, Aboul Enein confirmed his deep love to the 2020 CAF Champions League winners, affirming that if Al Ahly win the next season Premier League title, he will be the first one to greet them.

“I adore Al Ahly president Mahmoud El Khatib as he showed all support to Ceramica Cleopatra after qualifying for the Egyptian League,” the Chairman of the Egyptian European Council said.

He also greeted El Khatib, who said that his club calls all clubs to abandon fanaticism in Sports in Egypt.

It is worth mentioning that Cleopatra will kick off their adventure in the Egyptian League against El Intag El Harby in Matchday 1 on Friday, while they will clash against the Al Ahly on Matchday 6.

Cleopatra FC kicked off the new season with a grand ceremony held at Sheraton El Dokki in the presence of many public figures most notably, club president Mohamed Aboul Enein, Tarek Aboul Enein, EFA director Mohamed Fadl in addition to many others.

Aboul Enein also condemned any attack on any religion and called for respect towards all religions. He also quoted president Sisi in saying that Egypt is an institutional state with strong roots and will always maintain a strong stance against any intruders

Mohamed Aboul Enein, Chairman of the Board of Directors of Cleopatra FC, affirmed that Haitham Shaaban the first team manager, will lead the team into next season.

The Cleopatra FC president revealed that he refused to appoint a foreign manager as he believes in the spirit of a local one into guiding his team for the next season.

Aboul Enein’s comments came during a press conference which serves as a kick off for Cleopatra FC; several signings and plans for the next season were introduced. 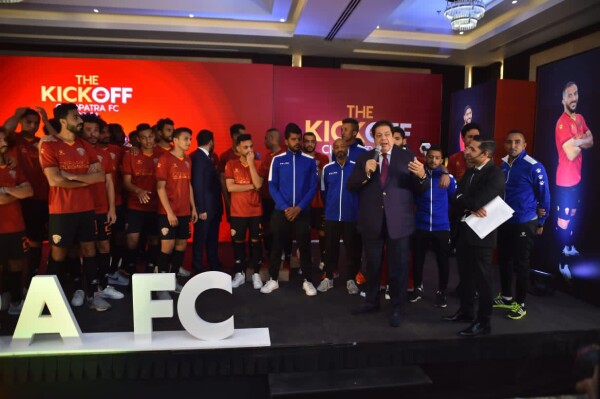 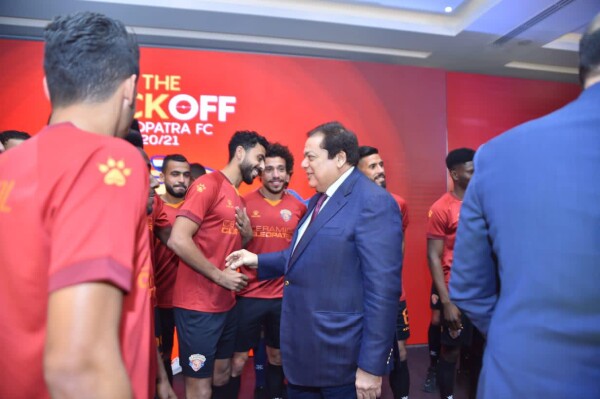 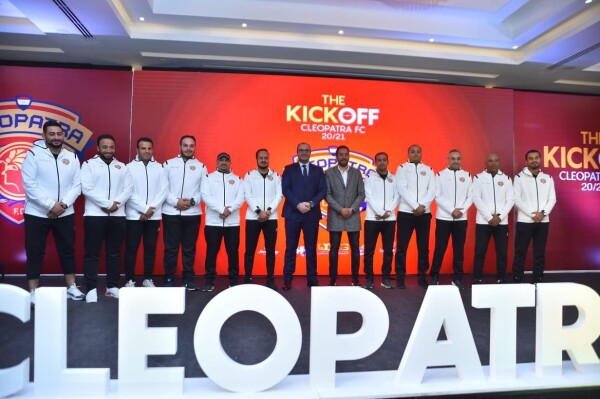 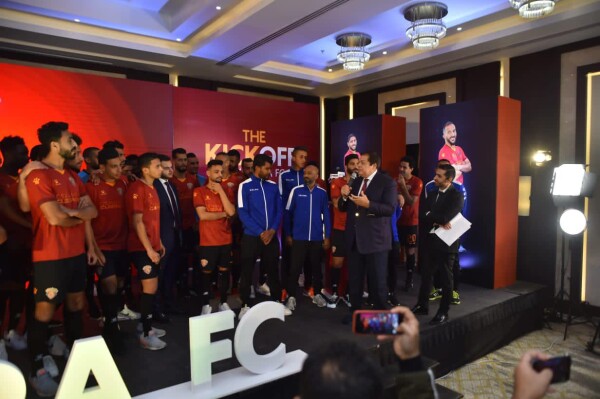 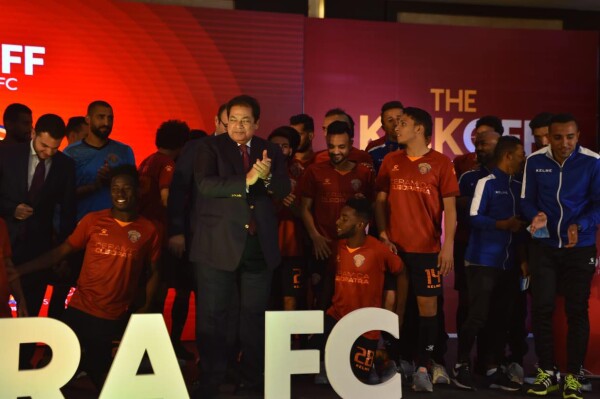 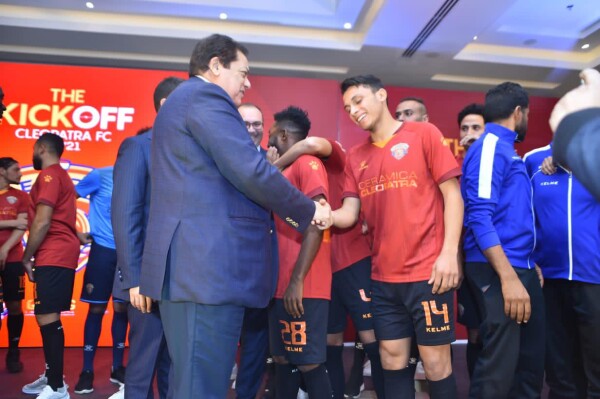 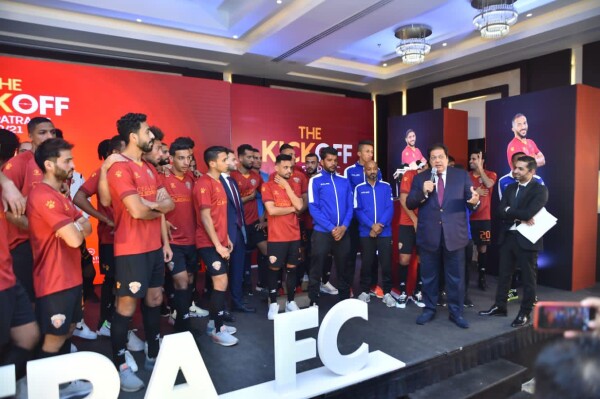 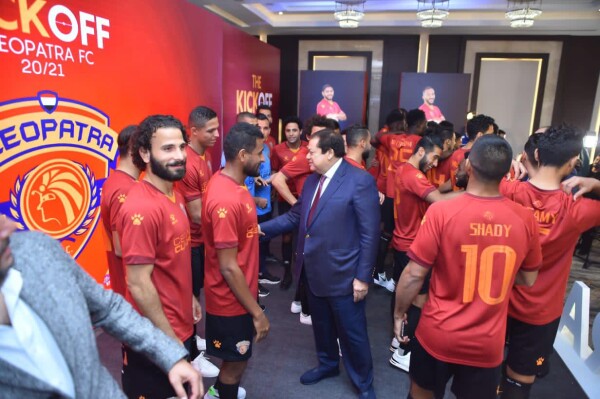 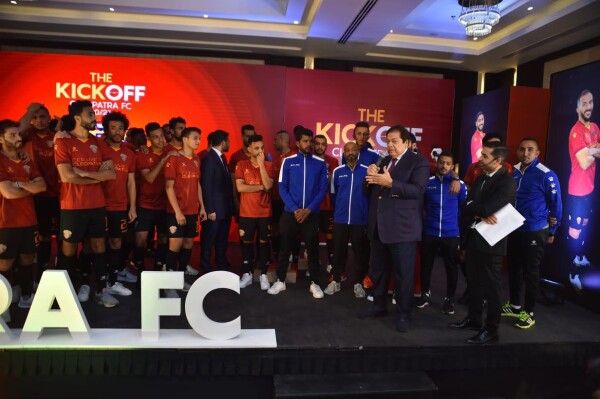 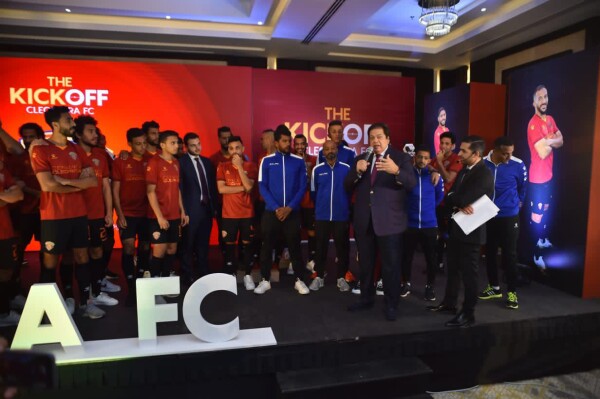 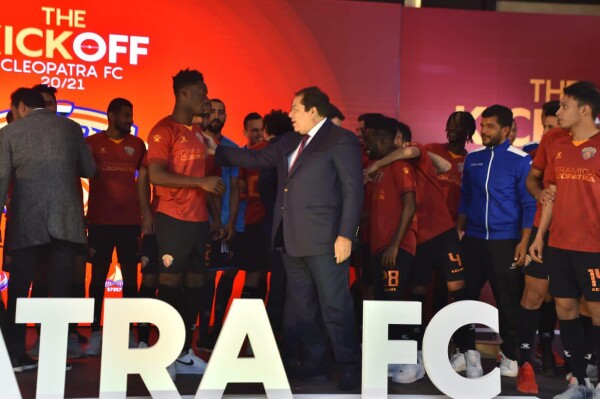 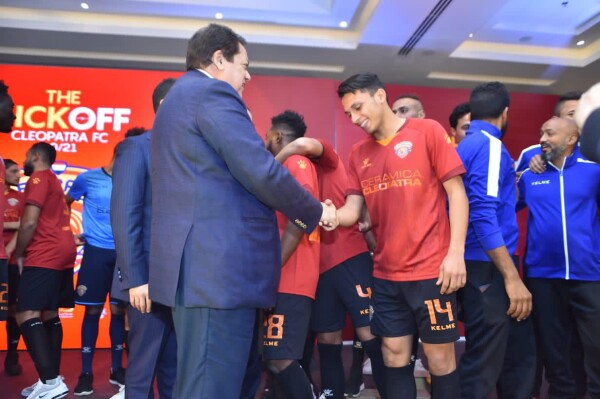 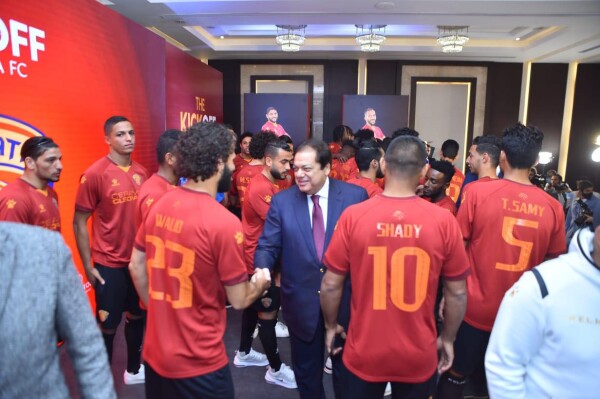 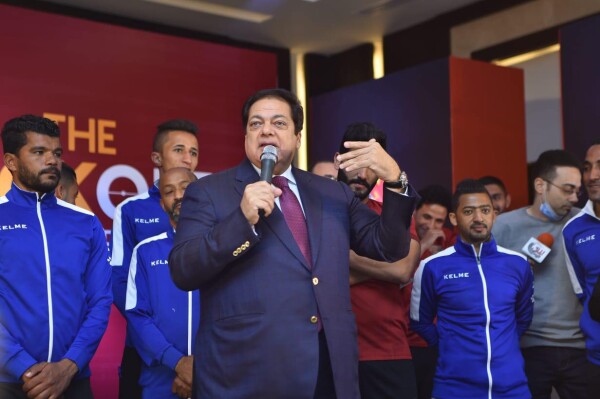