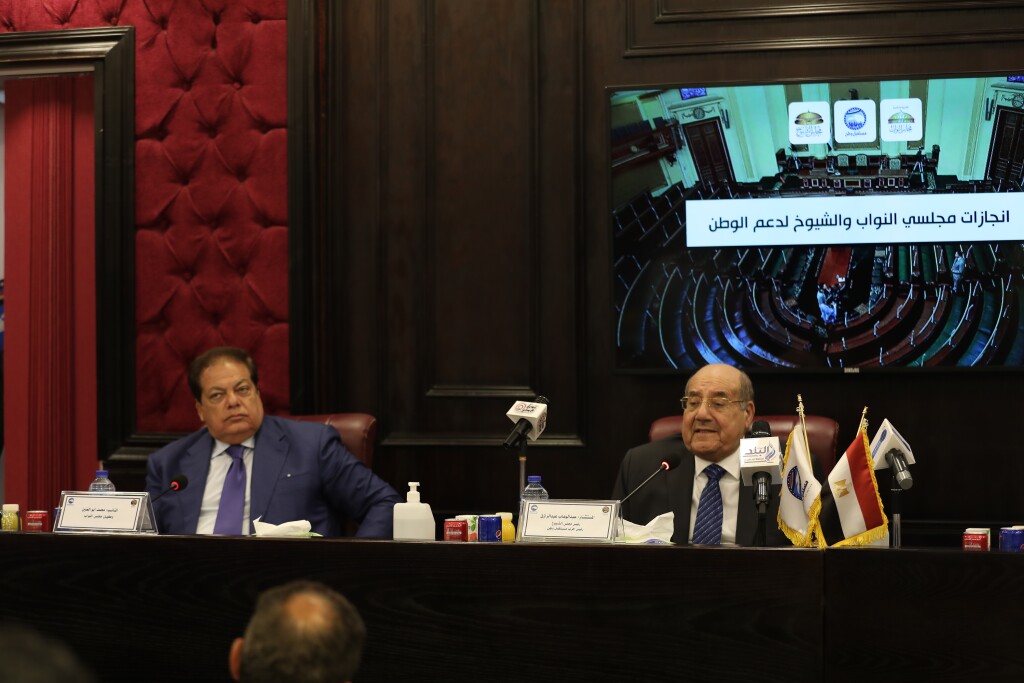 On Wednesday, Parliament deputy speaker Mohamed Aboul El-Enein hailed the performance of the House of Representatives (HoR) and the Mostaqbal Watan Party during the first legislative session.

During his word at a conference held at the headquarters of Mostaqbal Watan Party, the prominent businessman said that the parliament’s great performance has made everyone feel proud of what has been achieved.

He added that the House of Representatives held 15 sessions during the first three weeks of the parliament’s convening to discuss the government ministers’ statements.

The MP stated that the parliament sessions also provided an opportunity for the ministers to publicly mention their achievements to be known by the people.

The deputy parliament speaker added that the first legislative session also witnessed a state of harmony between all political parties within the parliament- a rare case in political and partisan life, but it was achieved inside the current parliament under one goal, which is “Long live Egypt”; it was set by the current political leadership headed by President Abdel-Fattah El-Sisi. 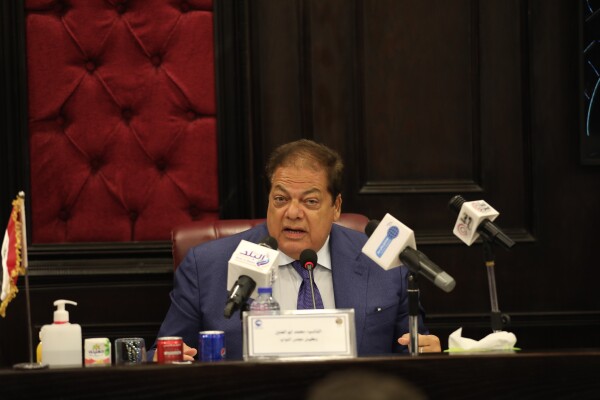 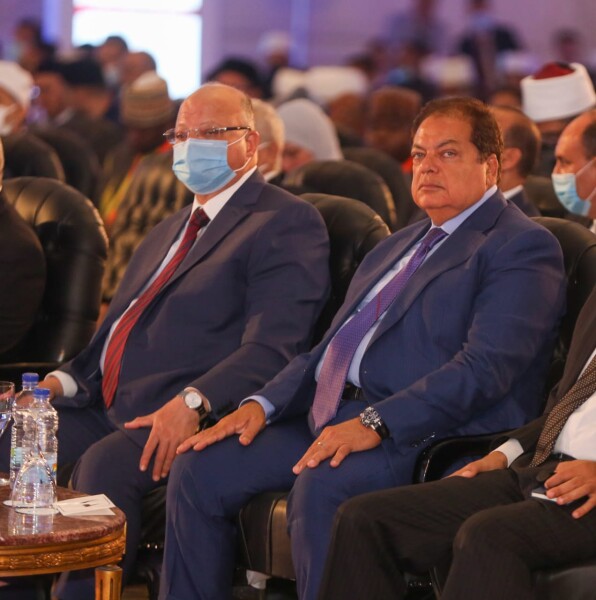 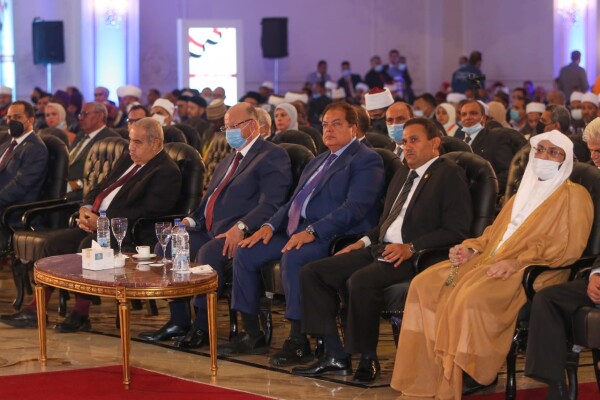 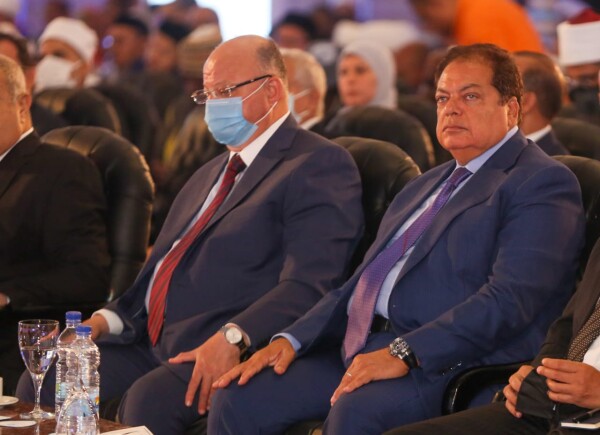 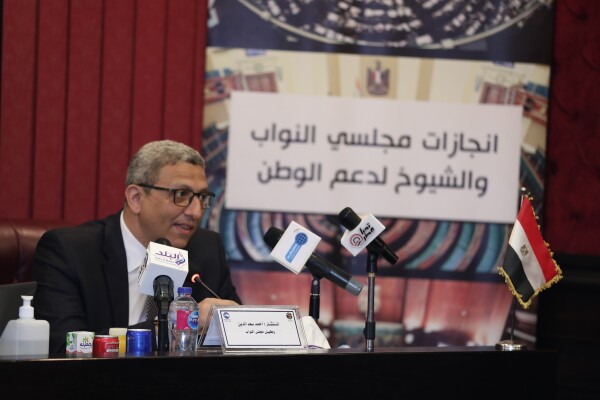 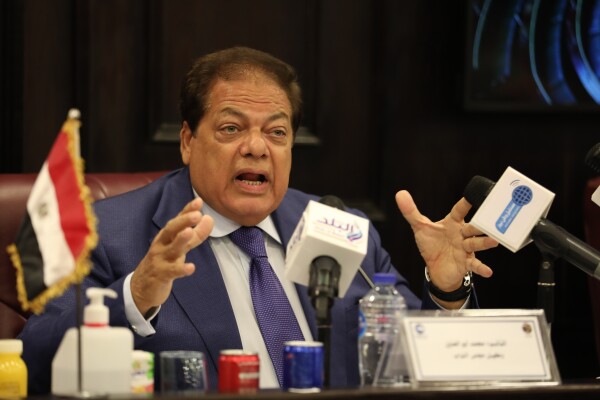 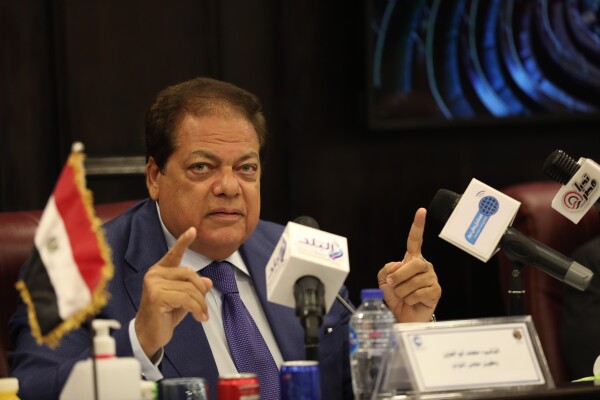 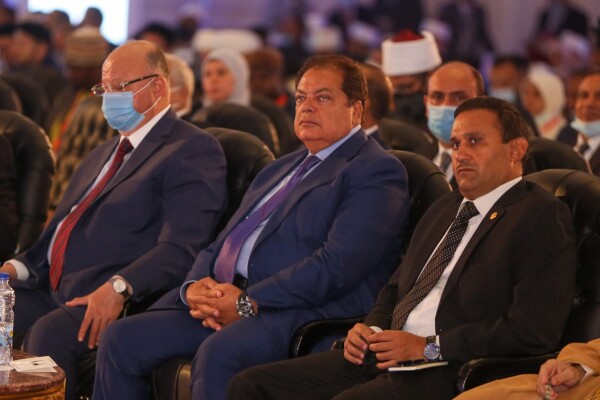 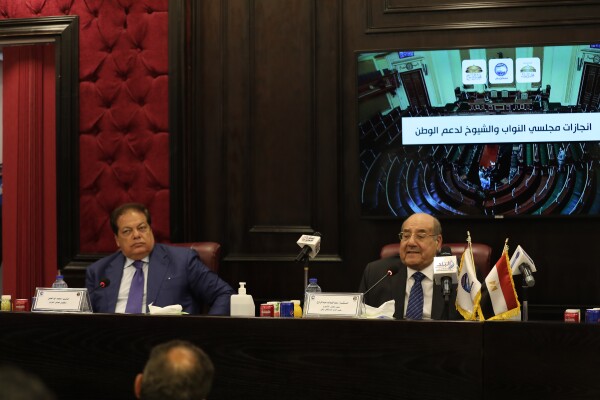 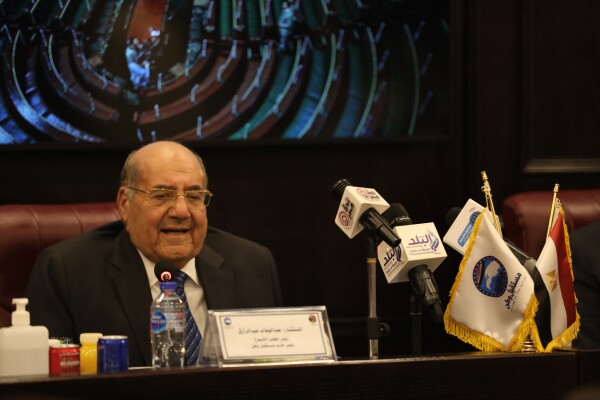 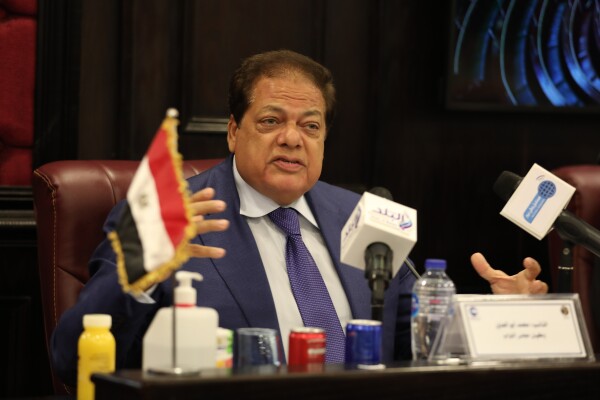 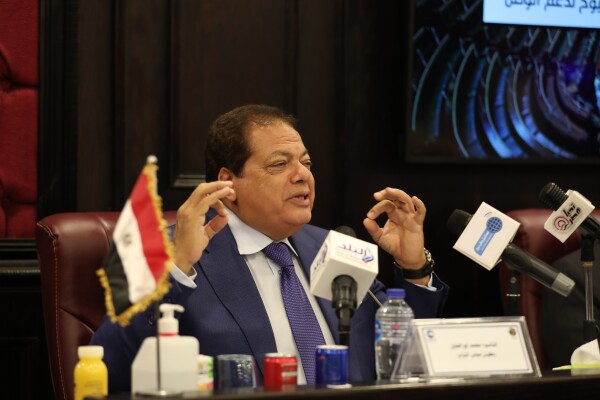