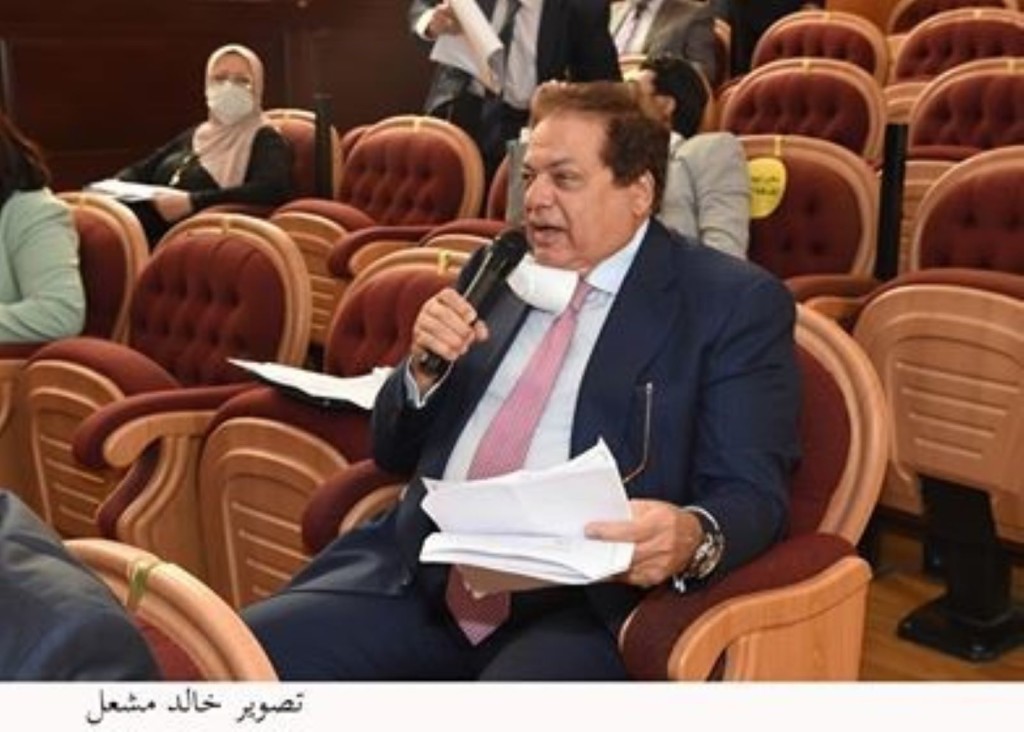 Member of House of Representatives, Mohamed Aboul Enein, stressed the necessity of dealing with a new thought with the tourism sector and considering how to promote Egyptian tourism.

The meeting came in tandem with the discussion of the the Tourism and Antiquities Fund Law.

“I attended one of such events in Luxor and another one was at the Pyramids area where all foreign media covered the events,” he added.

Aboul Enein noted that he attended some events in London and Paris, stressing that such events are marketing the Egyptian antiquities.

“What happened in London was honorable.”

The MP explained that the coming period needs a new thought and new kind of support in light of the challenges facing the state.

“I attended an event with Minister Anani in Sharm El-Sheikh where he listened to a number of problems. I was surprised that the minister immediately called the president of the republic and solved 11 problems at the moment,” he revealed.

In a related context, the parliamentarian stressed that “The ongoing coronavirus crisis has increased losses of the private sector,” adding that “For the first time, the state supports aviation sector, temporary employees and these sectors’ salaries and wages.”

On his part, Aboul Enein endorsed the draft law, indicating that the idea of setting up the fund keeps pace with the competitiveness and challenges related to the global market, investment and dealings through modern requirements and not the requirements of the old market.

Accordingly, MP Aboul Enein thanked the Antiquities minister, adding that “Thank you for what you offered. The plan is important. We must concentrate on large projects and the journey of the Holy Family. There are many alternatives to stimulate tourism with exceptional ideas.”