Mohamed Abou-Enein, the Honorary President of the Parliamentary Assembly of the Mediterranean (PAM) and prominent Egyptian businessman, casted his vote in the Presidential polling at Salah Salem School in Giza. 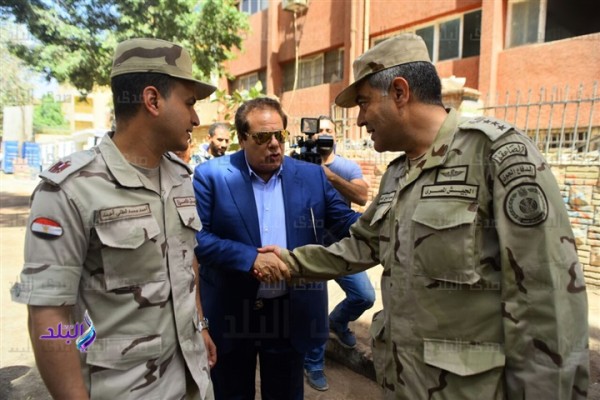 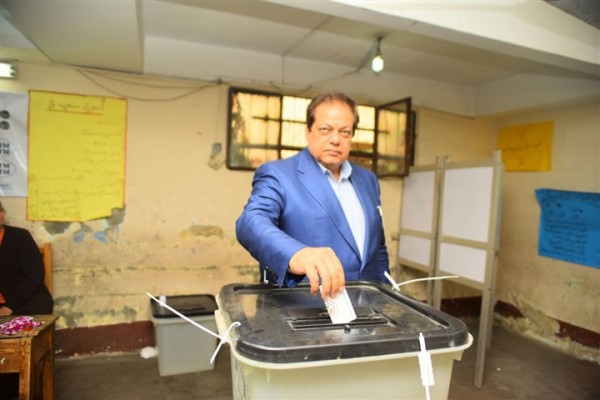 A big number of citizens welcomed Abou El-Enein upon his arrival to cast his vote.

Abou-Enein said that the presidential election constitutes a mass ceremony that takes place in light of a democratic atmosphere.

He praised the well-organized polling stations that work in light close follow-up by security bodies nationwide. 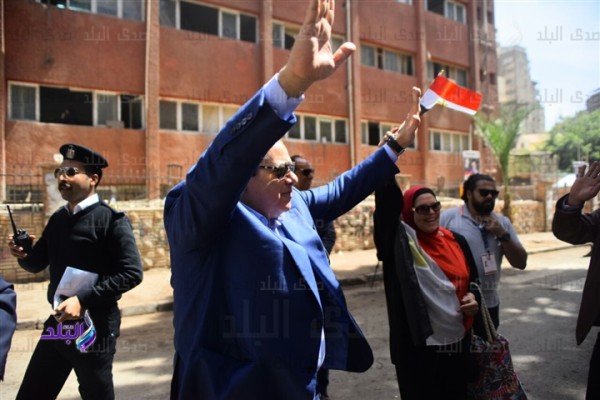 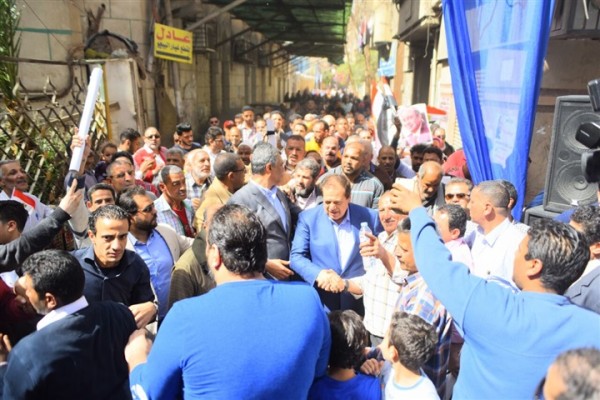 He added that the President Sisi is the best and most worthy one of leading the country during the coming period because it is a very critical period.

It is noteworthy that Abou El-Enein organized a number of mass conferences to voice his support to President Abdel-Fattah al-Sisi to run for a second term after the successes achieved during his term of office, especially the elimination of terrorism that has plagued the country after the terrorist group’s rule.

In exclusive statements to Sada El-Balad TV satellite channel today Monday, Abou El-Enein that there are a big number of chancellors in polling stations, pointing out that the European Parliamentary delegation lauded the electoral process during its first day.

He stressed that the intensive participation of Egyptians constitutes a message to the whole world countries, stemming from their hearts with a view to participating in building our modern homeland and achieve all futuristic aspirations. 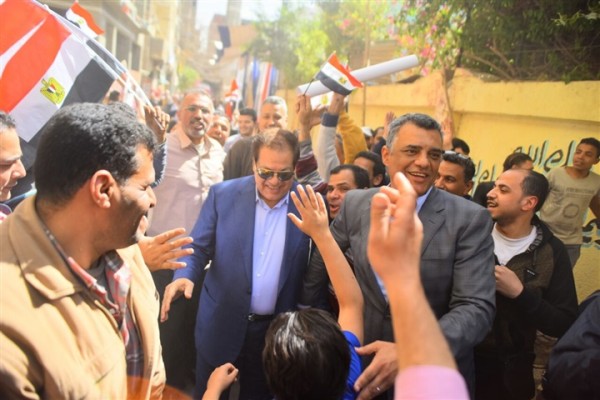 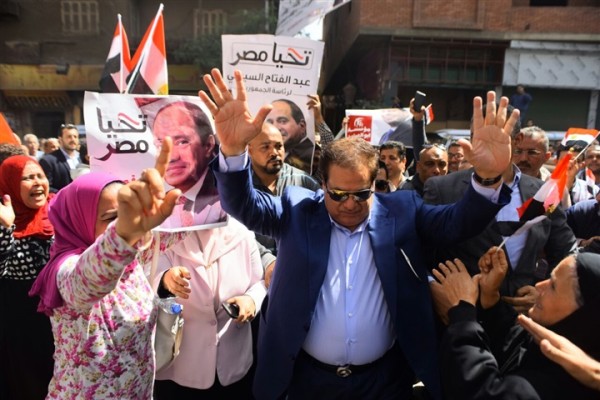 He added that the Egyptian people have an inner sense of responsibility that will urge them to share in the Presidential elections for the same of their homeland Egypt.

It is worthy to mention that, electoral process would be held for three days in all Egyptian governorates, from Monday 26 March to Wednesday 28 March.

In the 2014 election Al-Sisi elected a president with won 96.9 percent of the vote.

Candidates Abdel Fattah al-Sisi, current president of Egypt, and Musa Mustafa Musa, head of the Ghad party, are competing for the chair.

The winner candidate will take office next June after swearing-in before House of Representatives.

About 60 million Egyptians are registered to vote in three days of polling on March 26, 27, and 28. 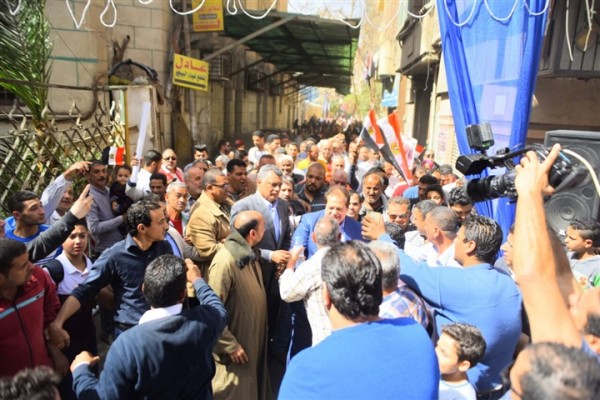 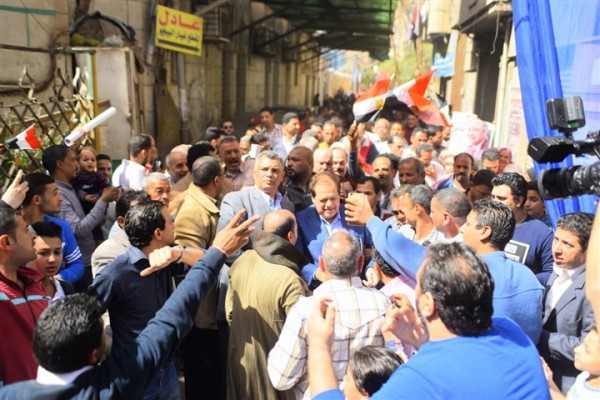 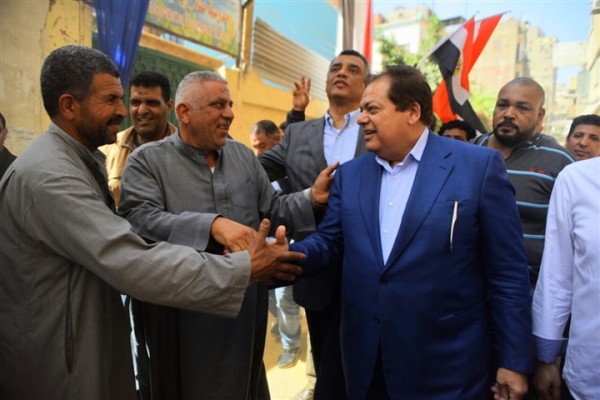