Prominent businessman Mohamed Abou El-nein,President of the Arab Investors Union,Chairman of the Egyptian European Council,Vice-President of the Nation’s Future Party for Parliamentary Affairs thanked Giza’s residents for supporting him in the upcoming complementary elections scheduled to take place on the 11th and 12th of February.

Abou El-nein expressed his joy for the Giza residents,their youth,women,men,and children,saying:“I cannot express my feelings of joy about the support that the people of Giza are showing since I announced my candidacy.”

The Cleopatra Group Founder’s statements came while attending a mass rally organized by Nation’s Future Party in support for his candidacy in senator Montasser Ryad’s office in attendance of several of the party’s most prominent figures including Alaa Abed, vice president of the party and Adel Nasser Party Secretary for the Giza district.

Abou El-nein promised that if he succeeded in winning in the parliamentary race he will work towards transforming Giza during his tenure according to president Abdel Fattah El-Sisi’s vision.

He affirmed the huge responsibility that will come with his role if he was successfully chosen as the district’s representative, promising he will do all that is in his power to serve Giza’s noble residents.

The Cleopatra Group Founder was so overjoyed with the love he received from Giza’s residents, he fell into tears promising that there will be a huge program involving the youth, women and people with special needs. In addition, he will be offering 10 Umra trips for the elderly citizens of Giza.

He concluded the conference by sending a message to Giza’s residents stating that Egypt is waiting for the people to support the Nation’s Future Party on the 11th and 12th of February, pointing out to prominent roles of Egyptian women in supporting their nation especially in the 30th of June Revolution.

Noteworthy, the number of the candidates in the parliamentary by-election reached 12 candidates, including 4 candidates in Giza district, and 8 others in Mallawi. 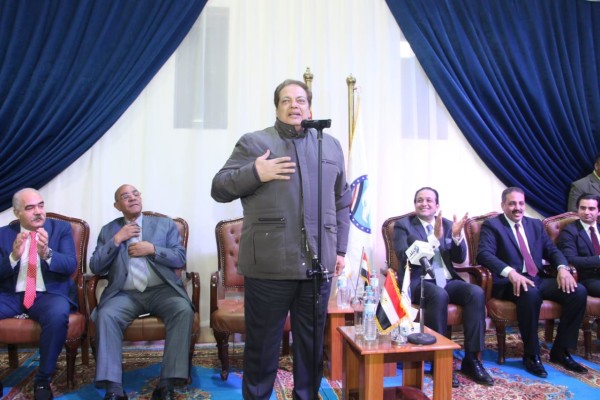 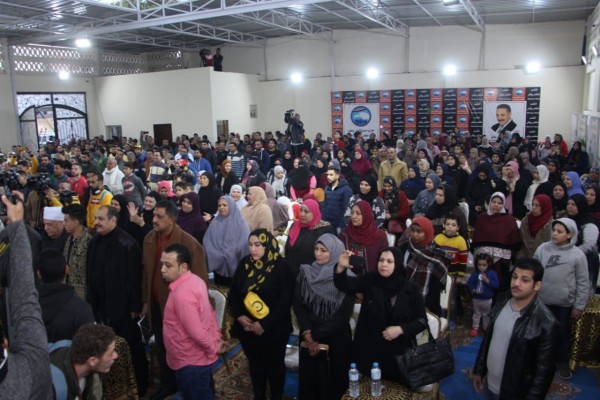 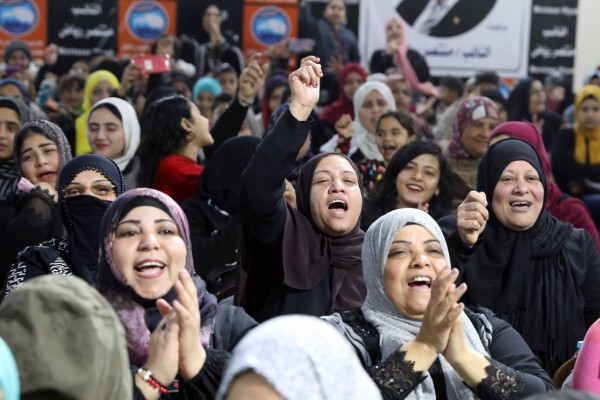 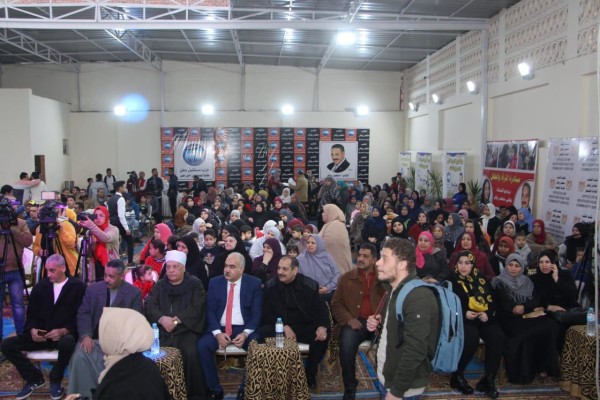 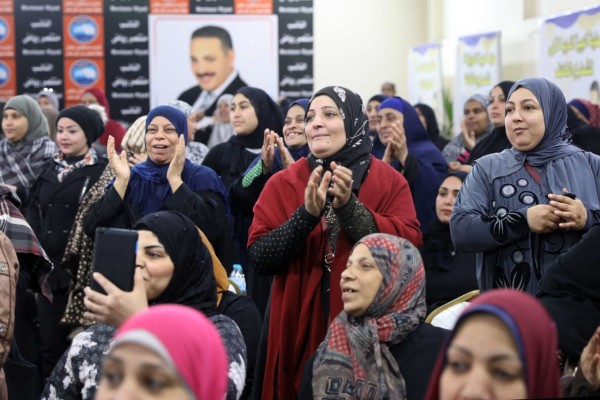 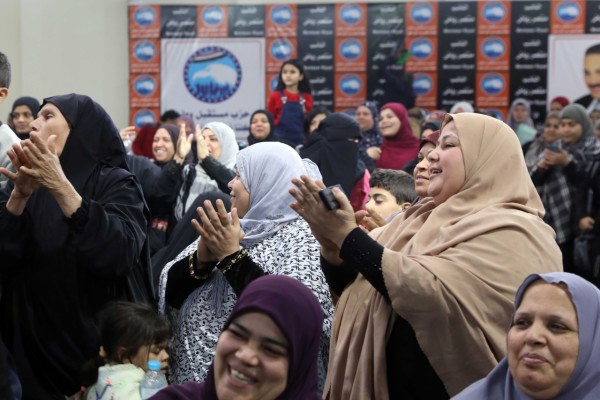 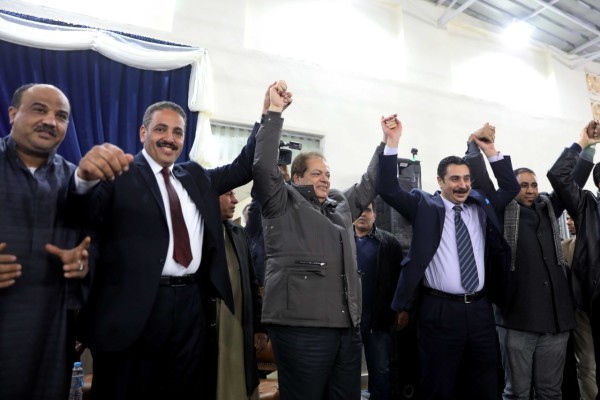 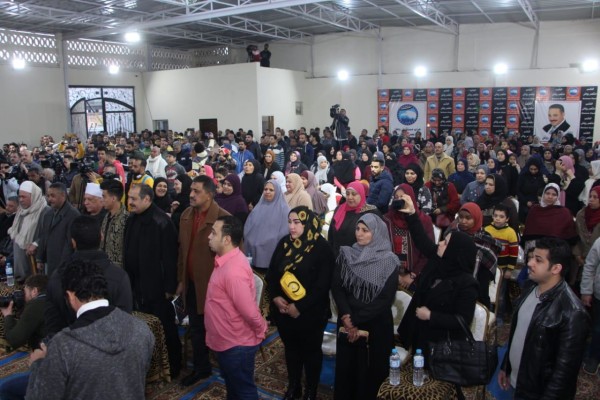 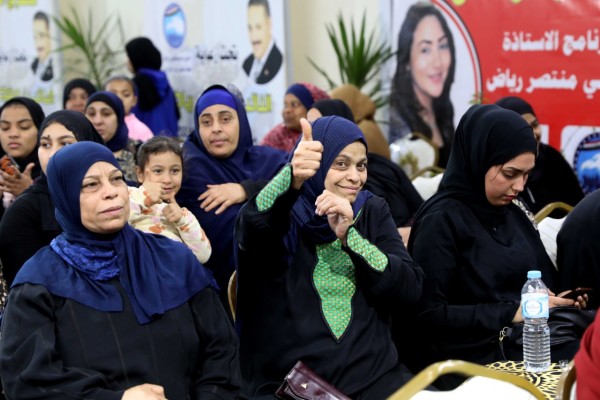 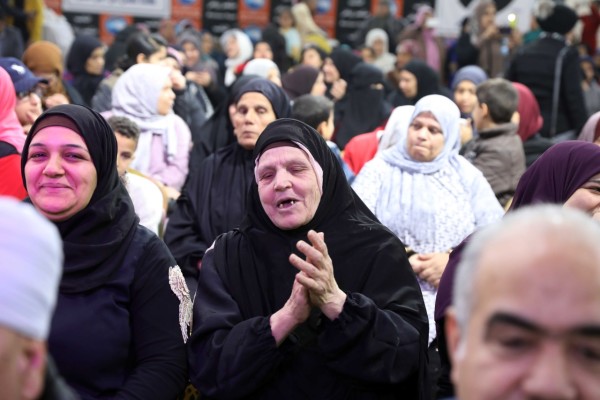 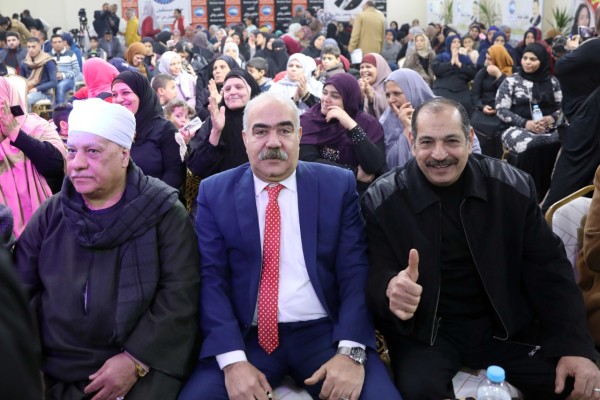 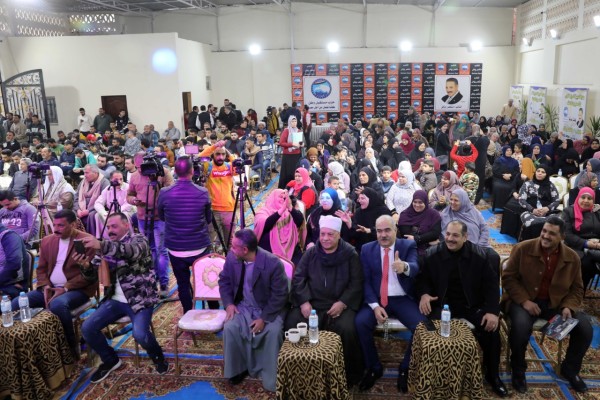 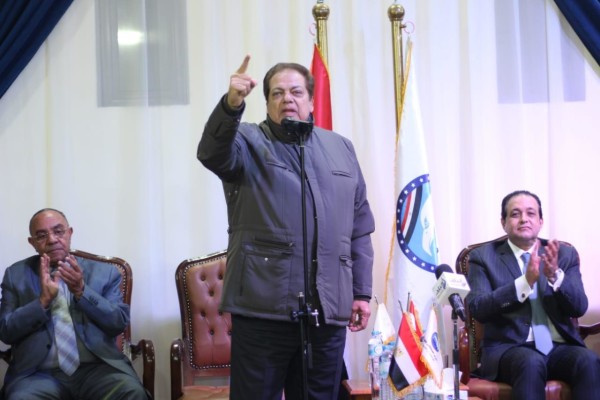