Abou El-Enein directed his speech to the new ambassadors, who submitted their credentials to President Abdel Fattah El-Sisi, a few days ago.

The lawmaker also appreciated the efforts made by the former ambassadors to support development in Egypt, in line with Vision 2030, which included every spot in Egypt, as well as everything they did to enhance the relationship with their country.

In addition, Abou El-Enein called on the newly- accredited ambassadors to present their visions of what they could do to advance the means of cooperation between their countries and Egypt, pointing out that the council held many meetings with the European Union (EU) ambassadors, as the EU is considered Egypt’s largest economic partner.

The Chairman of the Egyptian-European council noted that today’s meeting is held to welcome the new ambassadors, as well as to meet old friends, and to discuss the available opportunities and areas of cooperation between Egypt and friendly countries.

The Parliament Deputy Speaker also called on the ambassadors to convey the true picture of the direct investment opportunities in Cairo to the investors in their countries, as well as Egypt being a gateway to Africa and the Middle East.

It is worth mentioning that, the meeting was attended by 32 ambassadors. 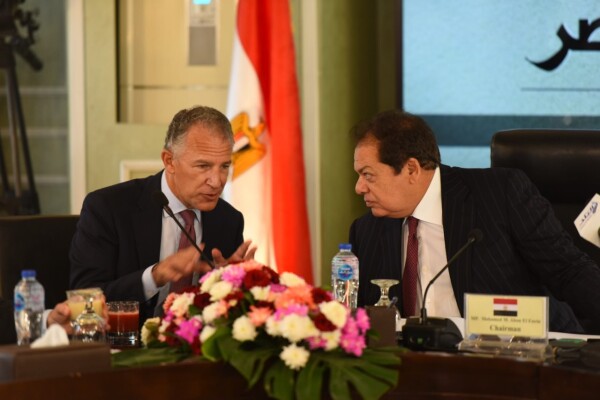 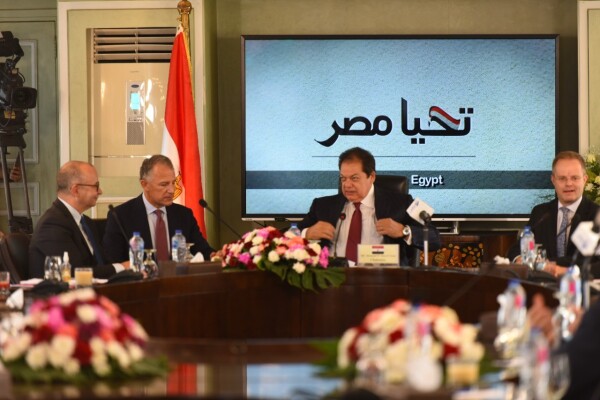 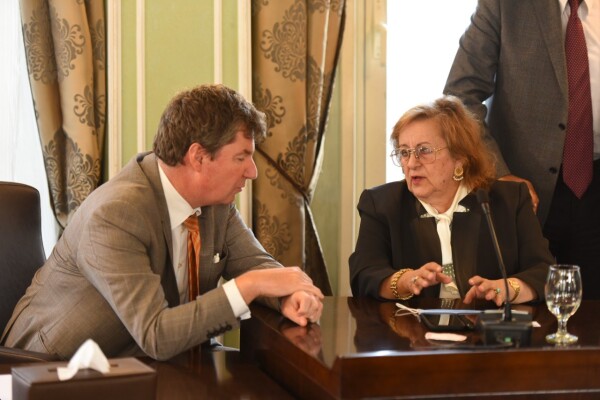 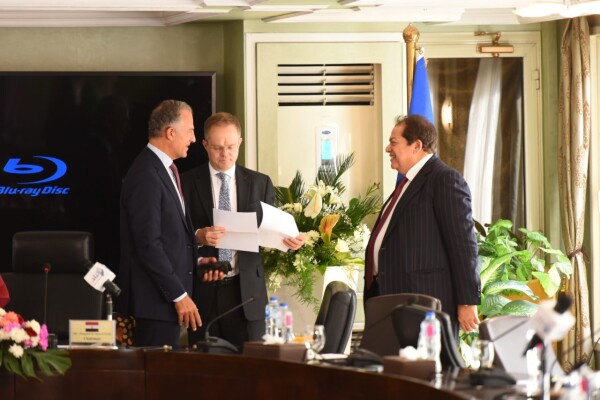 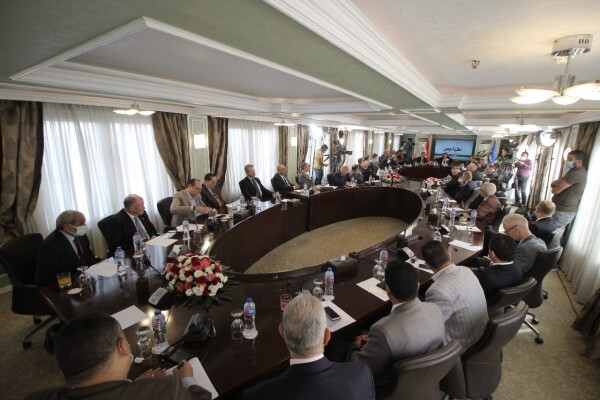 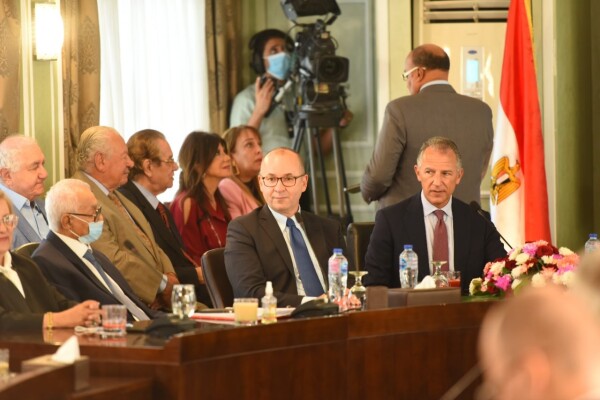 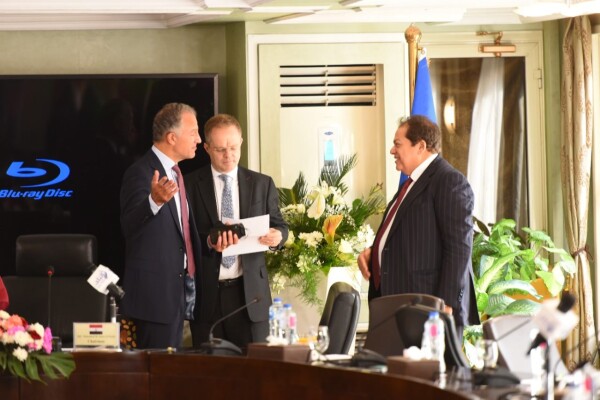 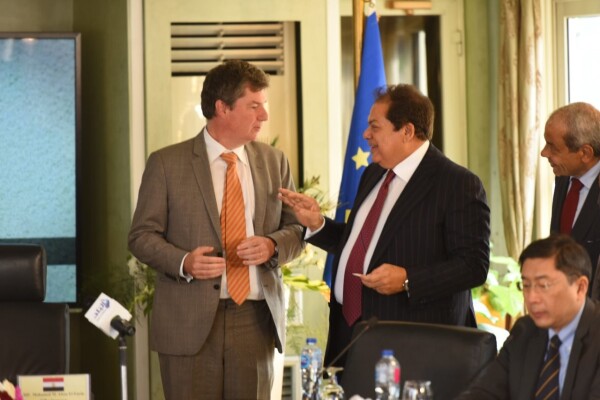 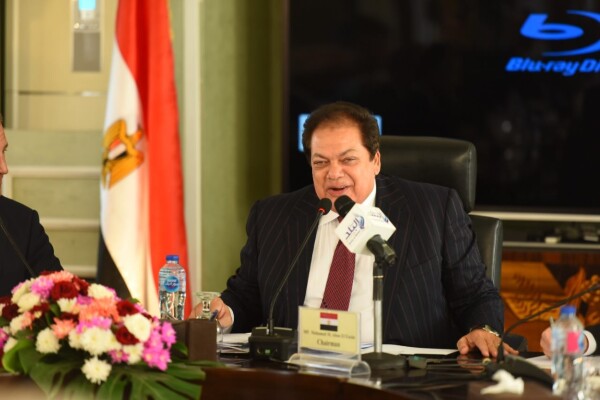 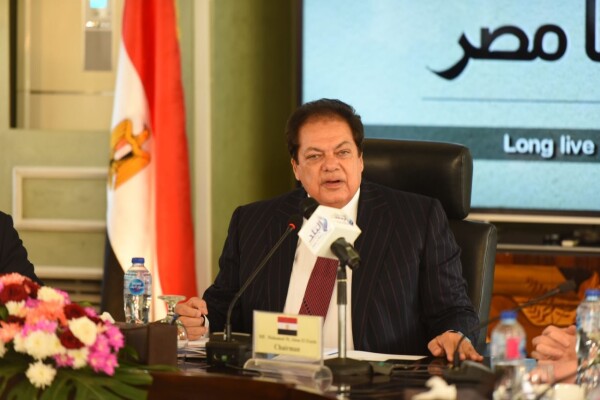 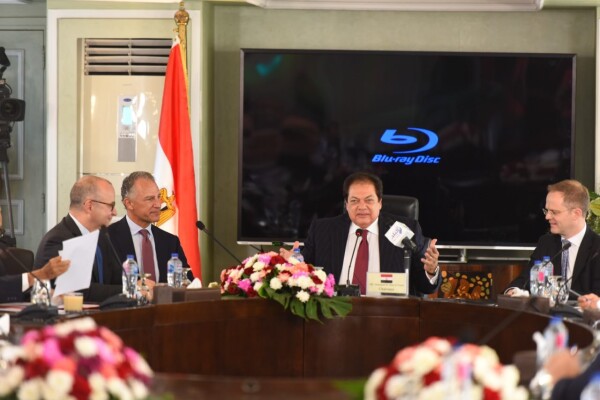 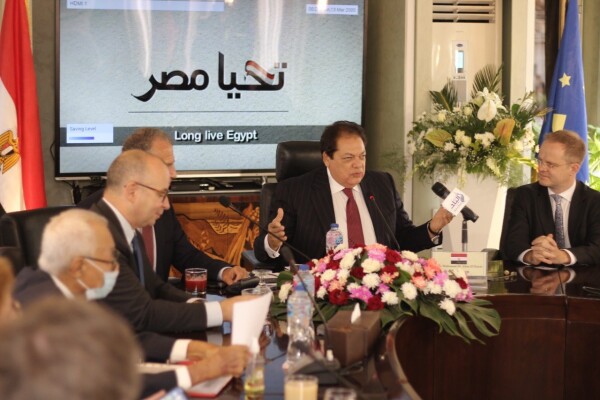 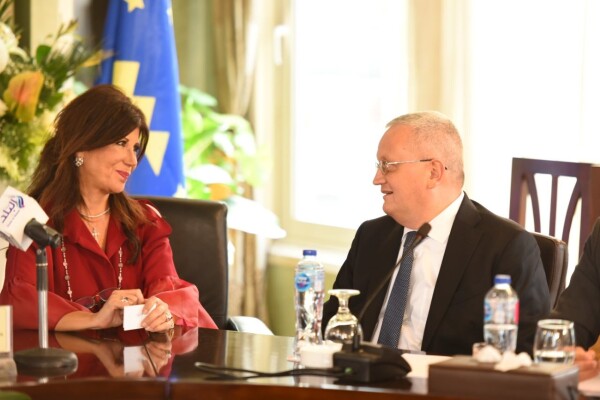 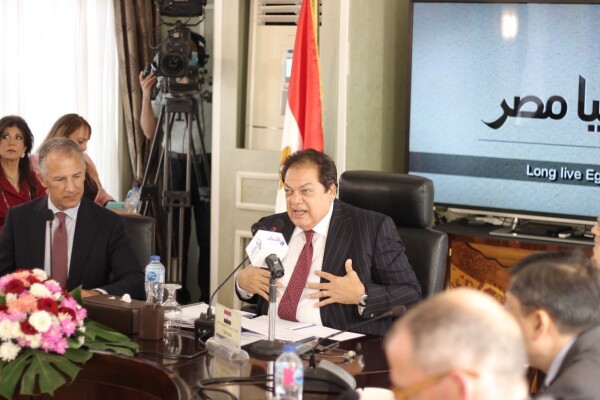 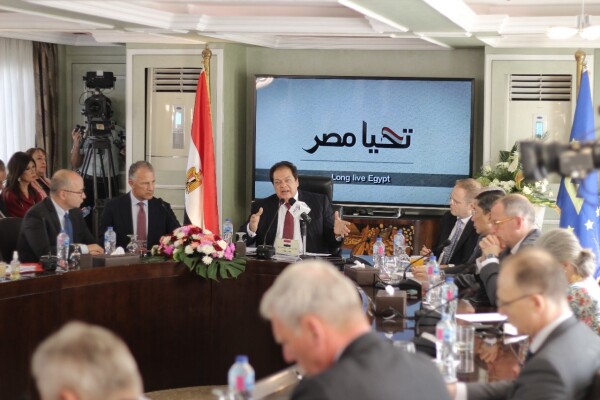