Head of the General Division of Investors at the Federation of Egyptian Chambers of Commerce (FEDCOC) ,Prominent Businessman Mohammed Abou El Enein  stressed on the great importance of the Silk Road project between the Arab countries and China، pointing out that it will restore the era of integrated industries among the world countries. 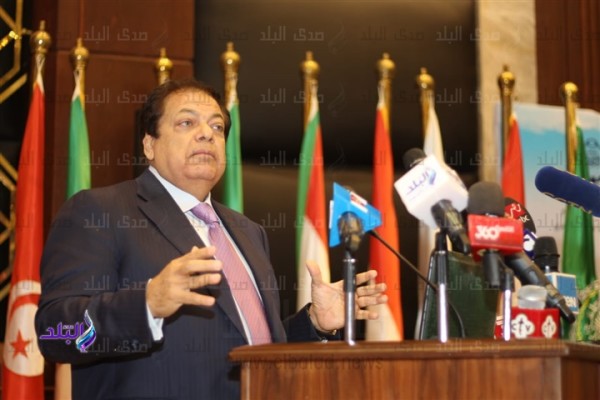 In his word before “The Silk road impact on investment opportunities between Arab world and China” Forum، kicked off in Alexandria on Monday، Abou El Enein added that The Silk Road is a huge economic project that will achieve great development for all participants، as it will create new industrial communities and cities، in addition to linking the participating countries. 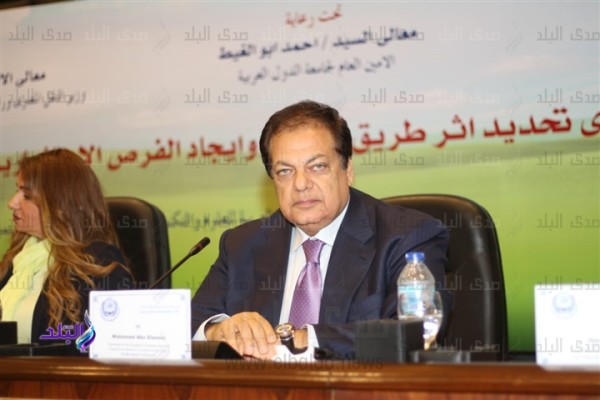 Meanwhile، Abou El Enein pointed out that Egypt is one of the first countries that welcomed the project and supported it when it was proposed by the Chinese president in 2013، stressing that all studies conducted on the Silk Road project confirmed its success.

Noteworthy، “The silk Road impact on investment opportunities between Arab world and China” forum organized by the Arab Academy for Science، Technology and Maritime Transport، in cooperation with The Arab league’s General secretariat. 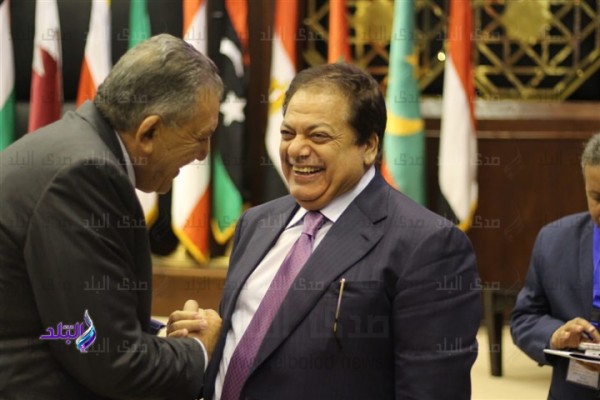 China’s Silk Road, also known as Belt and Road project Initiative, announced by the Chinese President Jinping in 2013, is an ambitious strategy designed to drive trade and capital flows between the east and west.

The project aims to connect cities in more than 65 countries across Europe, Asia and Africa via two trade routes an overland route connecting Europe and the Middle East to China by way of Central Asia and a maritime route that connects China, South East Asia, India and Africa. 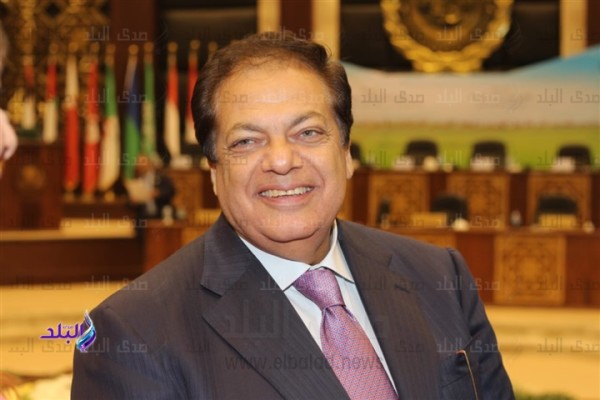 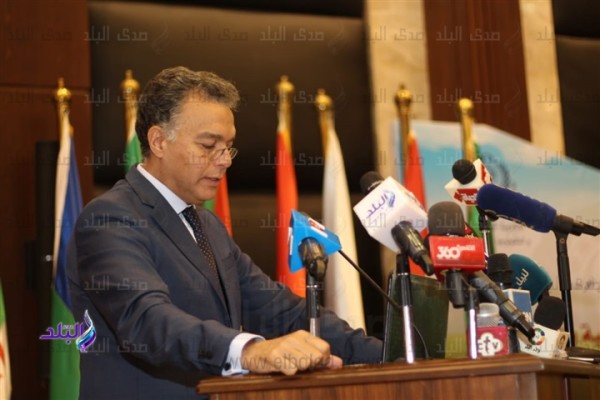 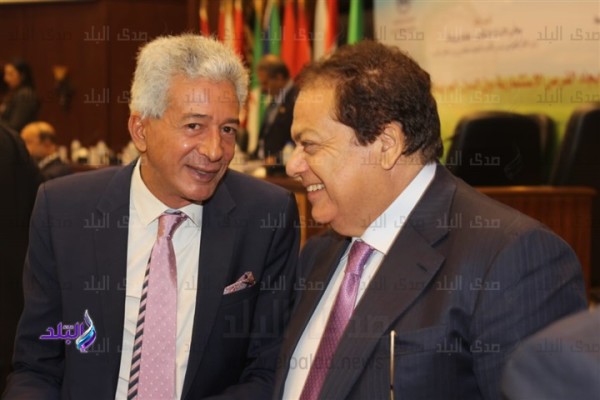